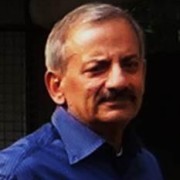 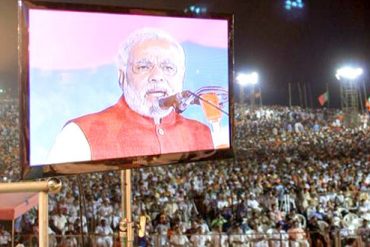 Long before words such as ‘populism’ and ‘majoritarianism’ started dominating public discourse Mark Twain had written: “Whenever you find yourself on the side of… 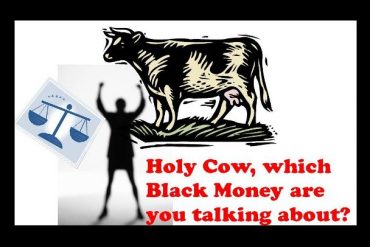 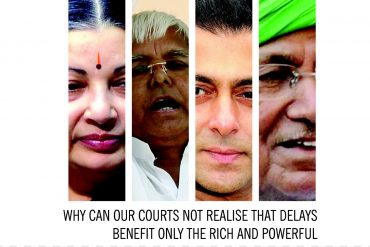 Its fashionable to begin articles these days with a disclaimer (it makes one appear more profound), so let me confess too. I am no… 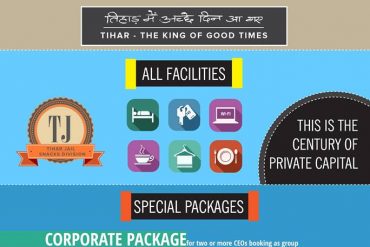 This is the century of Private Capital. While governments involve themselves in waging wars and making life as difficult as possible for their citizens… 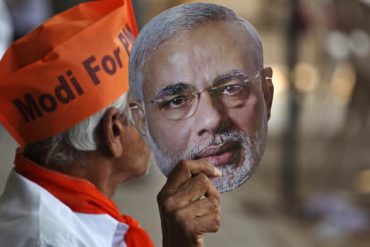 In his first 100 days Mr. Modi has made considerable progress in redeeming most of these promises – ambitious targets have been set and are being monitored by the PMO itself, crucial policy decisions are being taken on a daily basis which have brought the economy on a positive growth path again, our foreign policy has been infused with a new and refreshing robustness and virility, no taint of any malfeasance has been detected so far and the bureaucracy has been brought to heel. No mean achievement in a country where the first 100 days of any government usually consist of nothing else but the division of the loaves of office. 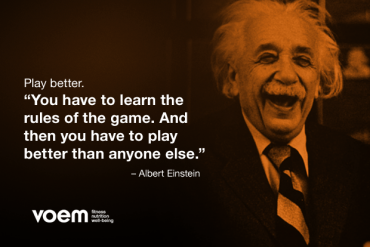 I have for some time been convinced that Moses (of Old Testament fame) was THE original bureaucrat. The anecdotal evidence is pretty convincing. He… 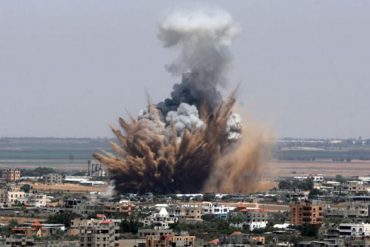 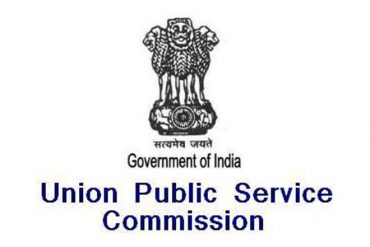 Mr. Modi had promised us a strong and decisive government and it is heartening to observe that he is living up to the promise…. 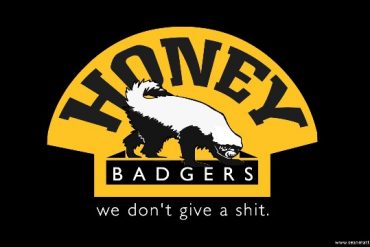 New Delhi – From being the centre of Mughal culture, British imperialism and old world gentility it has now become some kind of smorgasbord of the worst qualities of its neighbouring states, the arrogance of power, the corrupting influence of money, and the unruliness of millions of migrants who have no stakes in the city. 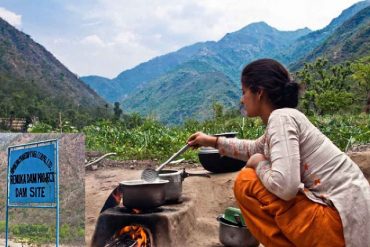 During his election campaign and even after assuming office Mr. Modi has spoken about establishing a Council of Himalayan States to evolve a more specific planning model for them so that their environmental concerns could be addressed.

So Mr. Modi’s announcement was certainly no charity for the Himalayan states. But the Finance Minister made no mention of this Council in his budget.