Presiding over a meeting with tax officials, chief secretary Shrikant Baldi on Saturday asked the taxmen to increase the number of GST registrations in the state. A drive would be launched to bring more hotels and home stays into the tax net, he said. 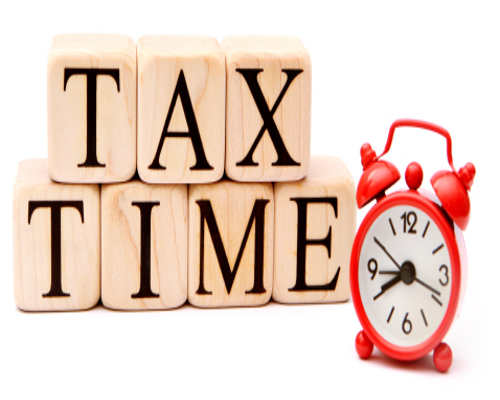 To increase sale of automobiles within the State, the government has proposed to reimburse a part of the State GST to the customer for buying vehicles within the state. The chief secretary that the reimbursement of tax in SGST would be done for automobile sale, on condition if the dealer passed on the same rebate to customer.

The tax authorities were directed to prepare a proposal to remove the provision of C-Form on the use of petrol and diesel by consumers.

In its budget for 2019-20, chief minister Jai Ram Thakur had projected Rs 3238 crore as revenue from State Goods and Service Tax for the year, which was 20.7% higher that the revised estimate for 2018-19.

Last year, Himachal has registered one of the highest shortfall in GST collections in the country.

As a small hilly state with a developing economy, efforts are being made by for proper implementation of GST for better in the state, said the chief secretary.