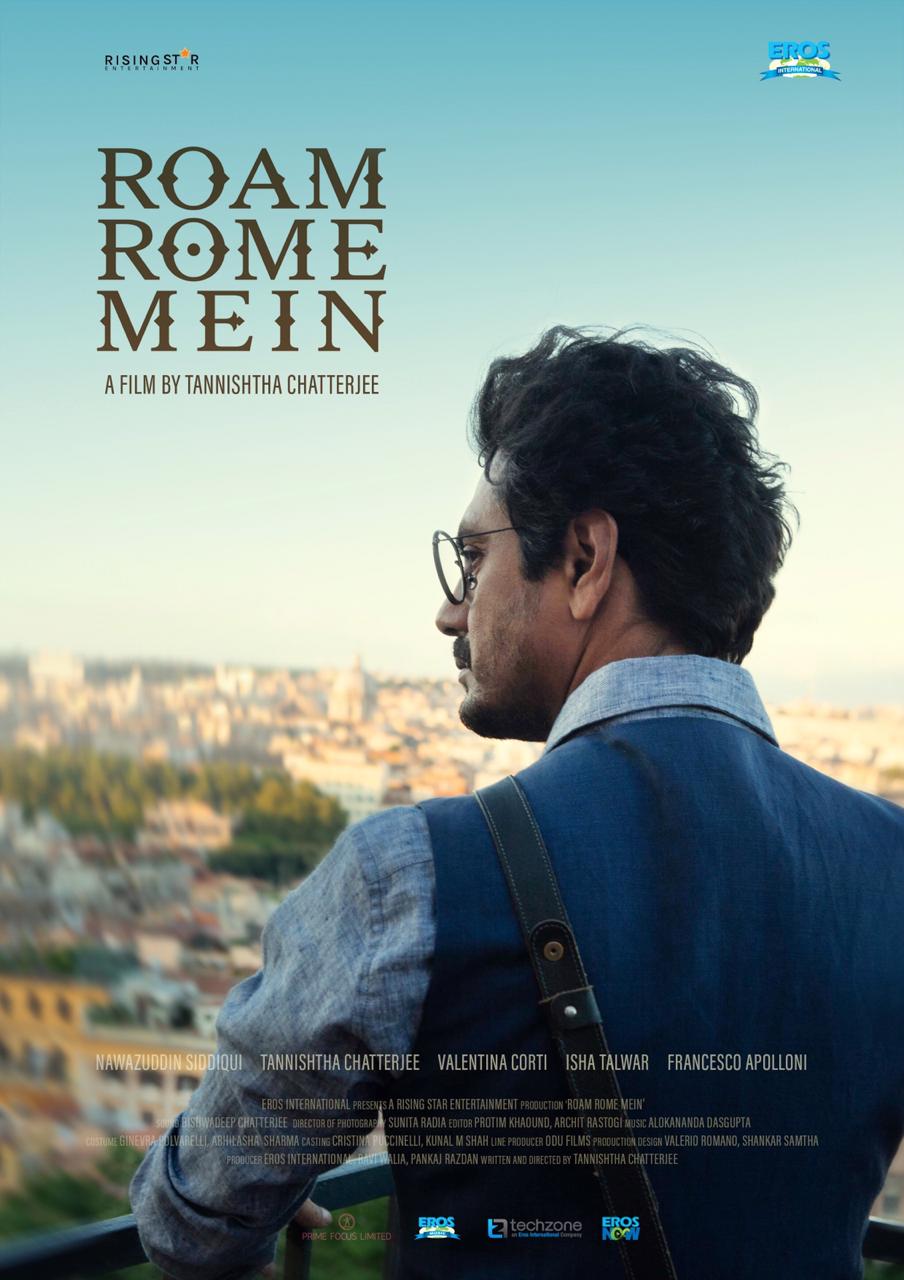 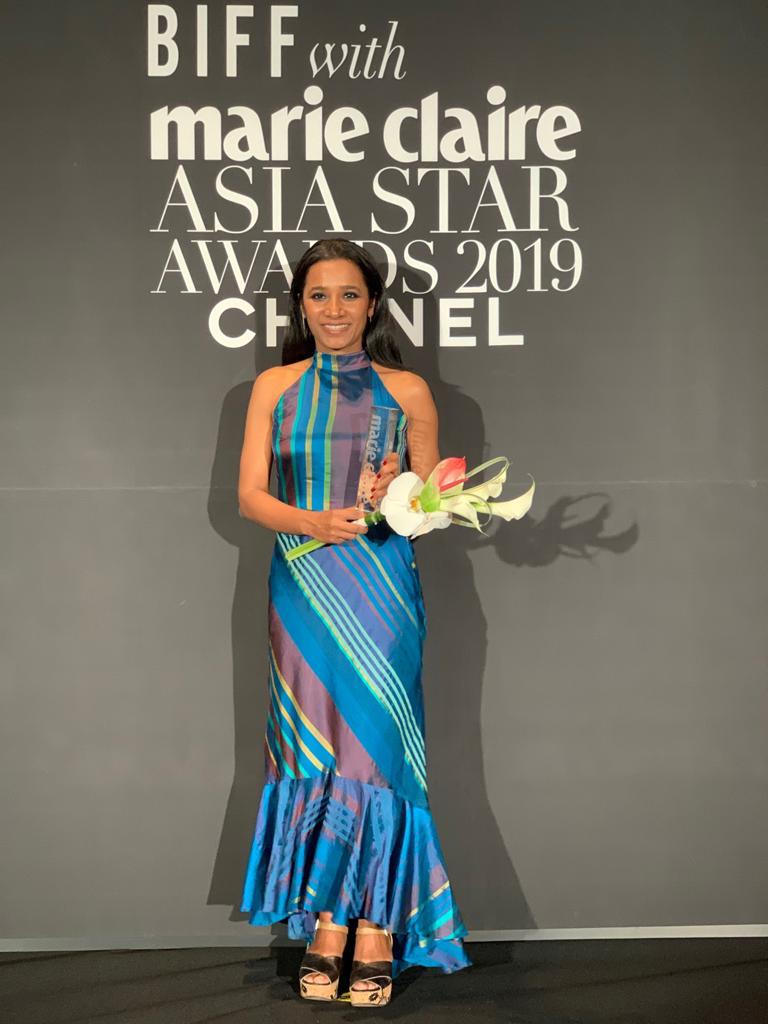 Thrilled and excited by the award Tannishtha says, “ It was already a huge moment to have Roam Rome mein my debut feature as a director in one of the biggest festivals in the word in official selection. On top of this to win the Asia Star award is just the icing on the cake. Couldn’t have asked for anything better.”

Ridhima Lulla says, “Its wonderful to see Tannisththa get this prestigious award and we at Eros are so proud to be associated with Roam Rome Mein and Tannisththa.”

Film producer Ravi Walia says, “Such a proud moment for all of us. Heartly Congratulations to Tannishtha and I know she truly deserves it.”

The film is in Hindi, English and Italian.