I had thought that our electronic media could stoop no further. But last week they plunged to new depths in their handling of the Sridevi story.
The stand-off in Delhi between the AAP govt. and the IAS Association (now broadened to a Joint Forum to include Dhanics and Delhi state officers also) continues. I cannot recall a similar confrontation between the bureaucracy and an elected political executive in the last three decades. And herein lies a story. It is not in the nature of the IAS, which is usually a willing or coerced bed-fellow of the politicians, to react so strongly. It has been able to dig in its heels in Delhi only because it has the tacit support of the BJP govt. at the centre and of the Lieutenant Governor who are their controlling authorities. And the BJP’s position is inspired by its long standing and vitriolic hatred of the AAP: this confrontation is the perfect opportunity to embarrass the AAP and expose its anarchic core. The BJP is no white knight in shining armour here – in the past it has also done its best to intimidate and brow beat this same service into toeing its anti-Kejriwal line by raids on senior officers, filing of FIRs, transfers and postings and implied threats (though admittedly it has not yet beaten up any of them). 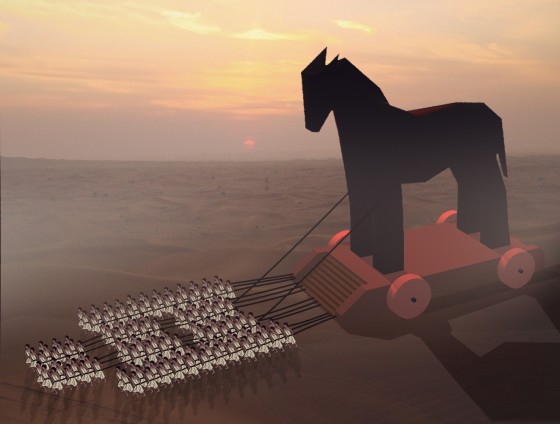