Kipyego, who won the Reading Half Marathon in April, completed the 21.097-km race in 1:00.55 hours to bag the $25,000 winner’s purse. However, he finished 25 seconds behind last year’s winner Lelisa Desisa of Ethiopia and 40 seconds behind another Ethiopian Deriba Merga, who set the course record in 2008. 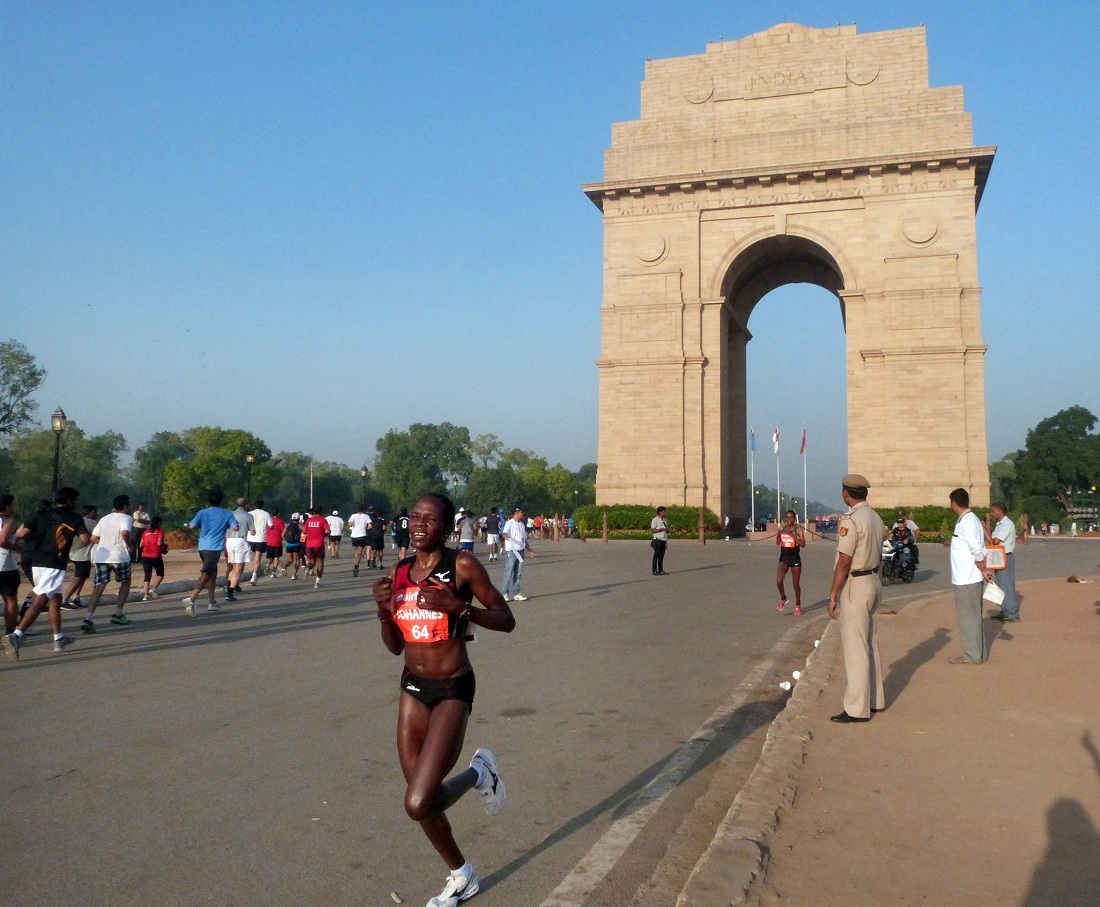 Langat, who was close to Kipyego throughout the race, failed to push towards the end, finishing with a timing of 1:01:07. Kipruto, a 5,000-metre specialist, clocked 1:01:57. Defending champion Desisa suffered from an Achilles tendon pain to finish seventh with a timing of 1:02:50. 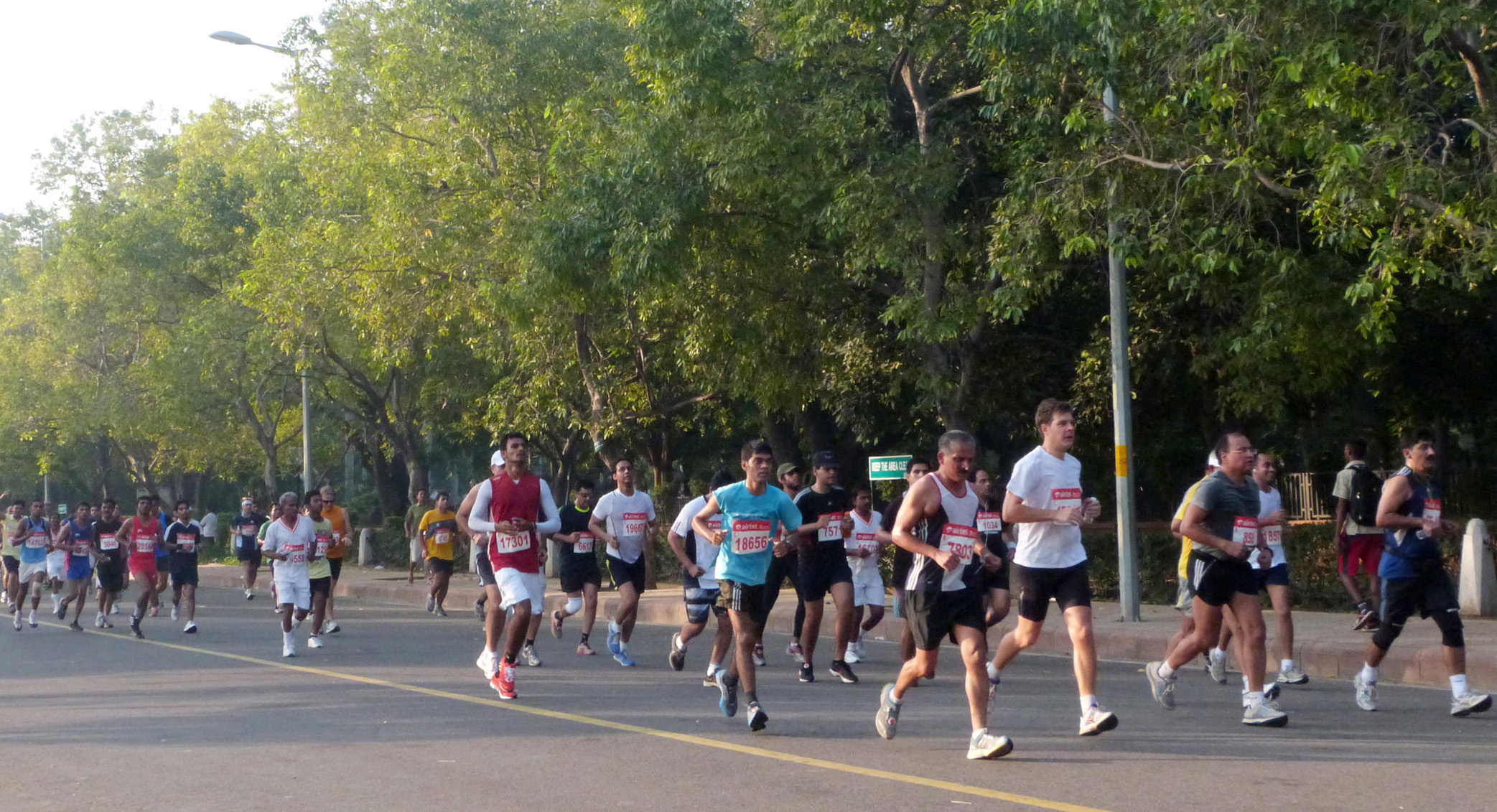 Kipyego said hot and humid conditions made the race tough.

“I did not expect to win as everyone was running fast. I was keeping the pace with the record till the 14-15 km mark but after that I suffered because of the hot and humid conditions,” said the winner.

Wude also agreed with Kipyego and said conditions were not favourable for the runners.

“I am very happy with the race. It was really a good race. The conditions were not really great to race as it became very hot after a while. I ran hard and in the end I managed to sneak past Amare,” said Wude.

Second placed Amare was also pleased with her performance.

“I did not expect to win. I am happy with the second place finish and I look forward to come back again next year,” said Amare.

Aselefech Mergia of Ethiopia, winner in 2008 and 2010, retired from the race because of a leg injury.