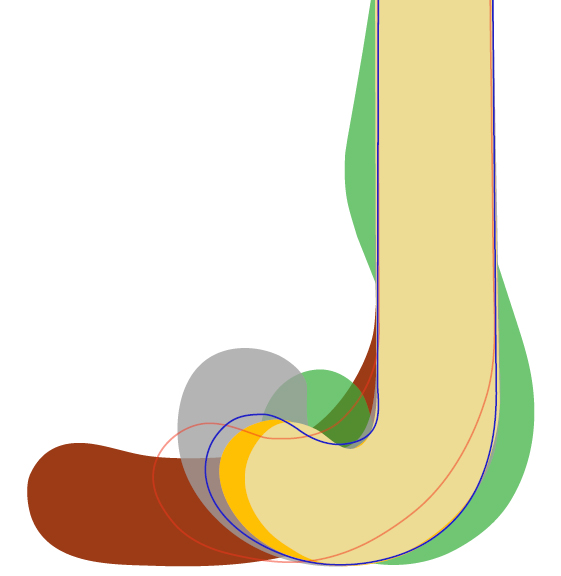 Chandigarh: With the present Indian hockey team giving its worst performance in the London Olympics, Punjab Deputy Chief Minister Sukhbir Singh Badal wants a colourful revival for the national game – in shades of pink and blue to be precise, a’ la London.

When India was a formidable hockey playing nation at the international level, the dusty grounds of Sansarpur, a village on the outskirts of Jalandhar, used to be the nursery of champion players. Now Badal plans to resurrect the game in the state by duplicating the colours of the Astroturf in London.

Badal, who is also Punjab Sports Minister and was in London last week for the Olympic Games, has drawn up a Rs.418-crore plan to strengthen the sports infrastructure in the state.

Accompanied on the trip by Parminder Singh Dhindsa, the Finance Minister of fund-starved and debt-ridden Punjab, and Pargat Singh, former Indian hockey team captain and Olympian, who is now a legislator of the ruling Akali Dal, Badal said he was committed to restoring “Punjab’s old glory in hockey”.

He said the upcoming hockey stadium at Mohali, near Chandigarh, would have blue and pink colour astroturfs on the lines of the ones used in the London Games. He went around the hockey stadiums in London, where the Indian team was on a losing spree.

While neighbouring Haryana is claiming that four out of the six medals won by India this time were bagged by players with Haryana connections — wrestlers Sushil Kumar and Yogeshwar Dutt, shooter Gagan Narang and badminton ace Saina Nehwal — Punjab has none to show on its report card this time.

“We have already constructed seven hockey stadiums with world class astroturfs and seven more would be added in the next three years,” Badal said after meeting top International Hockey Federation functionaries in London.

Under one of the plans for revival of hockey in the state, the Punjab government has decided to support the Surjit Hockey Society which organises the annual Surjit memorial hockey tournament in the state. The tournament is in the memory of former Olympian Surjit Singh Randhawa, an acclaimed full back in the game, who died in a car accident in 1984.