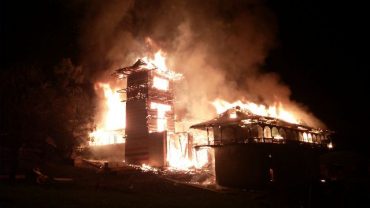 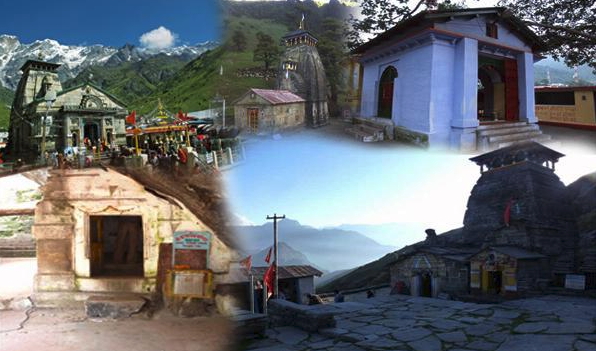 Dehra Dun : With the Uttarakhand government not able to restore the confidence of the pilgrims over the country and other corners of the… 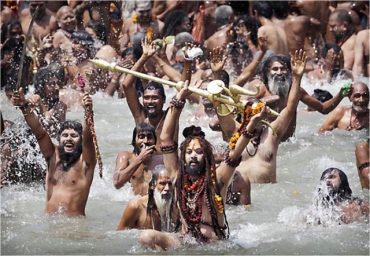 Dehra Dun : There will be 12 auspicious days for bathing in the Ganges during the Ardh Kumbh at Hardwar in 2016. The main… 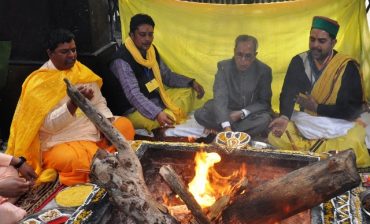 Dharamshala: President Pranab Mukherjee, who was scheduled to be the chief guest for the second convocation held at Indian Institute of Technology, Mandi was… 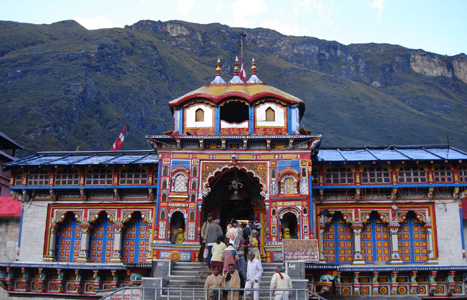 Dehra Dun : The portals of the Badrinath shrine, one of the most revered temples of the country, located in Garhwal division of Uttarakhand… 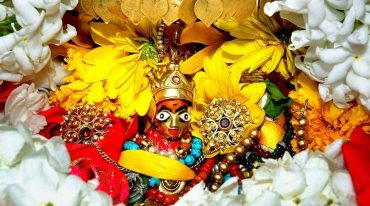 Kullu: A crack team of the state police have successfully recovered the antique Lord Raghunath and other revered idols that was stolen from the… 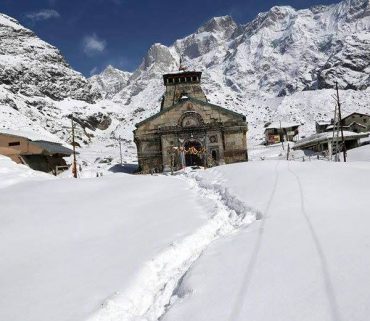 Manali: The cultural and traditional history of Kullu which revolves around the thousands of years old idol of Lord Raghunath which was brought to… 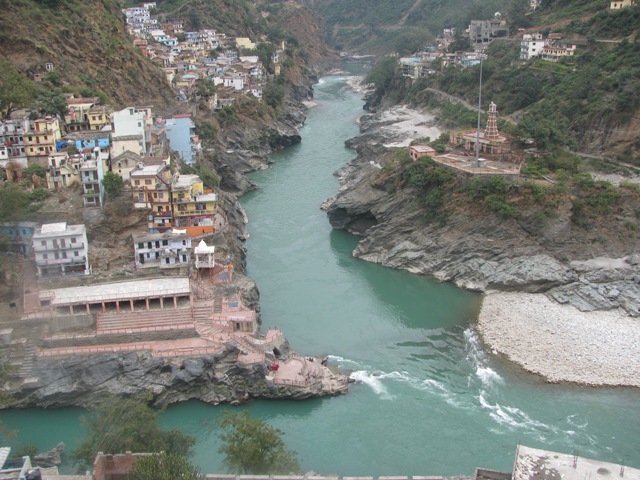 Dehra Dun : Cleaning of the Ganga will be done before the Ardh Kumbh that falls in Haridwar in 2016. Though incredible as it may…

Reports appearing in a vernacular daily painted a grim picture of the sad state in which the Bedini ‘bugyal’ has been left after the yatra. “The fresh grass that appears after the snow melts in the region has been trampled to oblivion and one can see nothing but mud, dirt and garbage where earlier there was a carpet of green. Trenches had been dug round the tents to prevent rain water from seeping into them, and they have neither been filled up nor leveled leaving the entire alpine pasture in a sad shape”, the report reads.