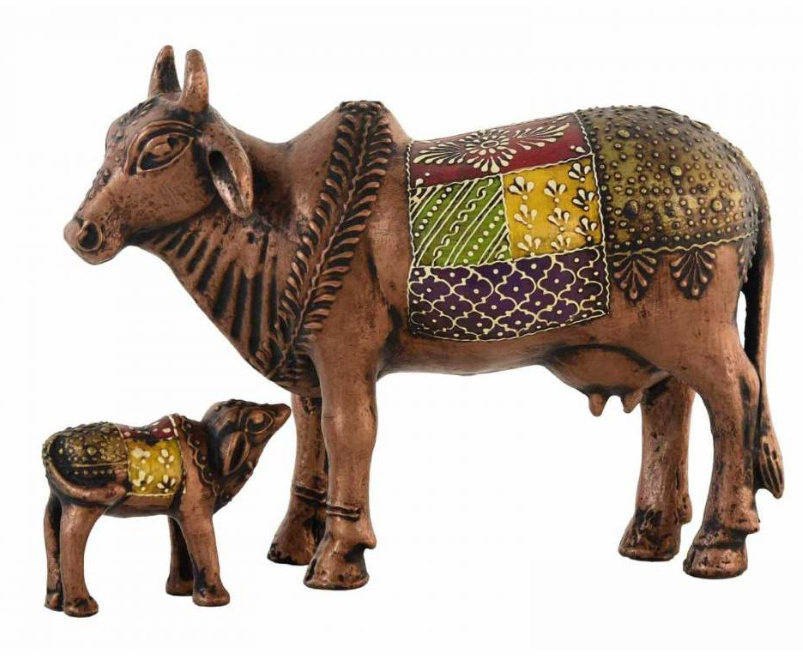 Dehra Dun : Uttarakhand achieved the unique distinction of becoming the first state in the country to pass a resolution in the state assembly to declare cow as ‘rashtra mata’. The resolution will now be moved to the Centre for its approval.

The resolution was tabled by animal husbandry minister Rekha Arya. She said we are aware of the importance of the cow not only in India but other countries also and the animal also finds mention in religious texts also.

The minister said that if the cow is accorded the status of ‘rashtra mata’, all necessary steps would be taken for protecting it from being slaughtered and once this status is given the animal will be well taken care of.

The resolution was supported by a number of BJP legislators, but leader of the opposition, Indira Hridayesh said that she failed to see what message the ruling party wants to give by declaring the cow as ‘rashtra mata’.

“Cow sheds across Uttarakhand are in a desolate condition and the animals are abandoned and left out in the open once they become old, with hardly any one to take care of the,. There are not enough veterinarians also in the state to take of the animals”, she added.

Hridayesh said rather than bringing the resolution, the BJP should have worked on ensuing that no calves are killed, the animals are given a good diet by their owners, more cowsheds are opened and developed and arrangements are made for the animals when they become old and are left in the lurch by their owners.