Manali: Within 72 hours after Prime Minister Narendra Modi inaugurated the world’s longest highway tunnel – ‘Atal Tunnel’ in Himachal Pradesh’s Rohtang, hundreds of tourists and motorists have taken to over-speeding and racing in the newly opened tunnel which resulted in three accidents. 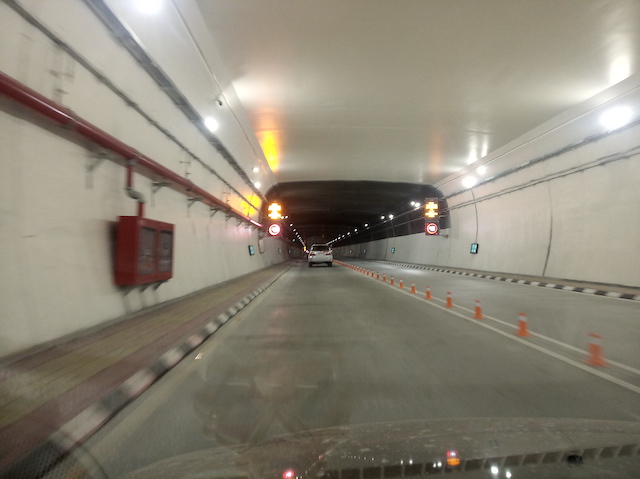 The Border Roads Organization (BRO), a wing of the Defense Ministry that constructed the tunnel at an altitude of 3,000 m or 10,000 feet with sheer hard work and determination in a decade, blamed the local authorities for not deploying the police to monitor the movement of motorists.

However, with the raising of serious objections by the BRO, the state government has now deployed the police after 48 hours According to BRO sources the CCTVs recorded that a few motorists stopped their vehicles midway while crossing the tunnel to take selfless.

Sanjeev Kumar, DSP Manali said traffic offenders would be dealt strictly in and around Atal Tunnel to maintain smooth traffic and avoid unnecessary snarls there. 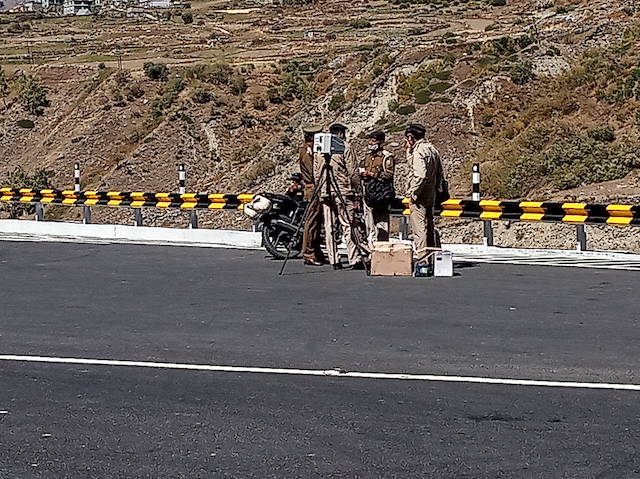 “With the inauguration of Atal Tunnel, police have deployed more than 30 to 35 troops between the village Palchan about 15 kms of South portal and in the tunnel as well” said Kumar adding that this was done to ensure safety and better traffic systems here.

He said that unnecessary stopping of vehicles in tunnel is totally prohibited and offenders will have to face the music. He added that within a distance of 200mts of south portal no photography and it will be no parking zone. Persons violating the norms will be booked under 188 IPC. He said that Doppler radars were also installed in the tunnel to check speed of vehicles in the tunnel