What, after the current lock down ends is the biggest question facing the government today. Unfortunately there are neither any definite answers to this question nor any perfect strategies that can be put in place. There will be trade-offs, compromises, adjustments and accommodations for different sectors and segments within the country for various reasons. Expecting a uniform approach for everything or all citizens will be impractical as most solutions will be mutually contradictory to say the least. It would be prudent and mature to accept whatever solution comes ones way as comparisons would only lead to more problems and unnecessary complications for the individual as also the authorities or employers.

The most important thing to understand is that on 22nd day after the lock down the threat of Coronavirus would not have gone for ever. At the best it may have either slowed down or receded a bit. The threat will remain and so please do not write an epitaph for this virus prematurely.  In short your civic duties and responsibilities do not end on the day the current lock down ends. Please do not go berserk after the lock down to either paint the town red or throw all caution to the winds. Ideally continue practicing lock down drills barring essential needs to go out for any reason subject to whatever guide lines are issued by the government. 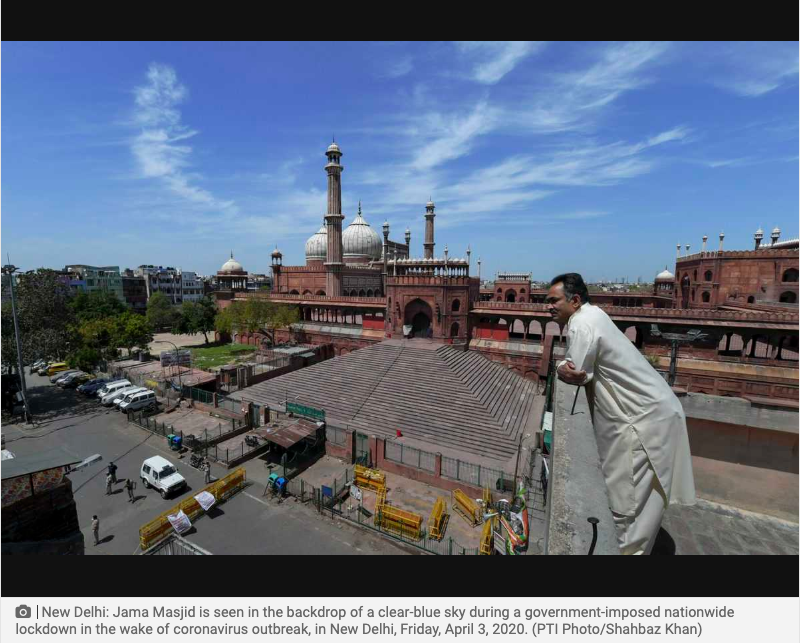 The government on its part will have to ease the restrictions and dilute the lock down in phases based on priorities as per needs of the nation and its citizens. The underlying principle would be to continue practicing social distances as far as possible, ensure staggering of traffic on roads, minimal movement of people, upscaling of services and facilities based on need in phased manner instead of throwing open everything in one instance. It would be important to emphasise on the public to continue to stay at home where possible. One strategy in this regard is described in succeeding paragraphs.

The above strategy may appear simple but when it has to be put in practice, the authorities will have their work cut out. State governments must ensure that there is no repeat of Tablighi Jamaat or Shaheen Bagh like events in future. Any flouting of restrictions imposed must invite strict and quick action on part of authorities. For everything to return to normal, a minimum period of three to four months will be required subject to national efforts to fight the virus succeeding in all respects. Whenever that happens, one thing that the government and nation must ensure is to honour and recognise all those engaged in fighting the virus in the front lines irrespective of their status and positions in the hierarchy. Let 2020 be the year of Common Indian Citizens who gave their all in the battle to save the nation from this deadly virus.