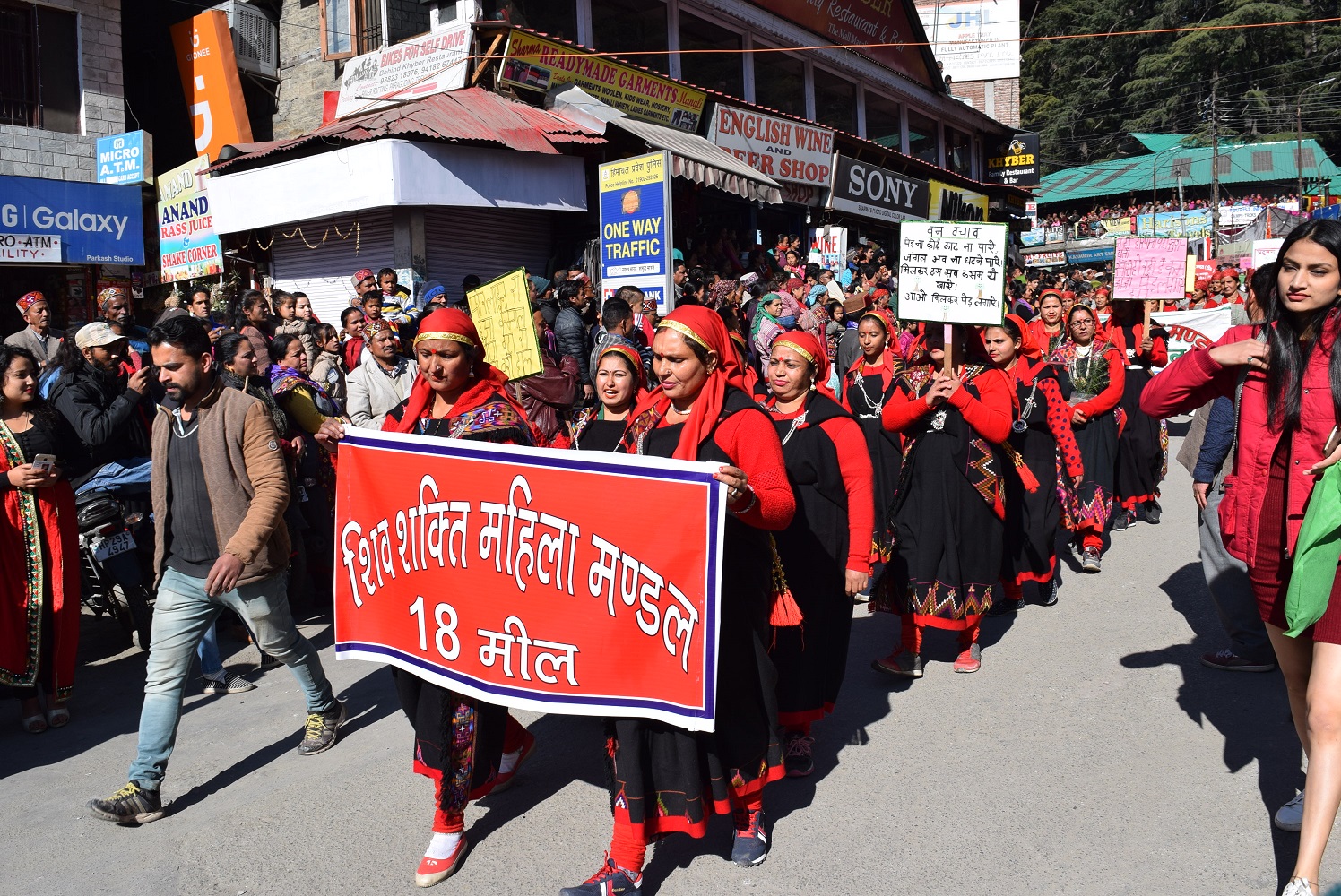 Manali, January 2, 2018: Seventh National level winter carnival kick starts today here. The was inaugurated by Govind Singh Thakur ( forest, Transport Minister) Himaclal Pradesh. The Manali winter carnival, started way back in 1977, was brainchild of Harnam Singh, the founder of WHMI ( Institute of Mountaineering and Allied Sports). The cultural events are organized at the Manu Rang Shala and teams of students and non-students from all over India participate in it. 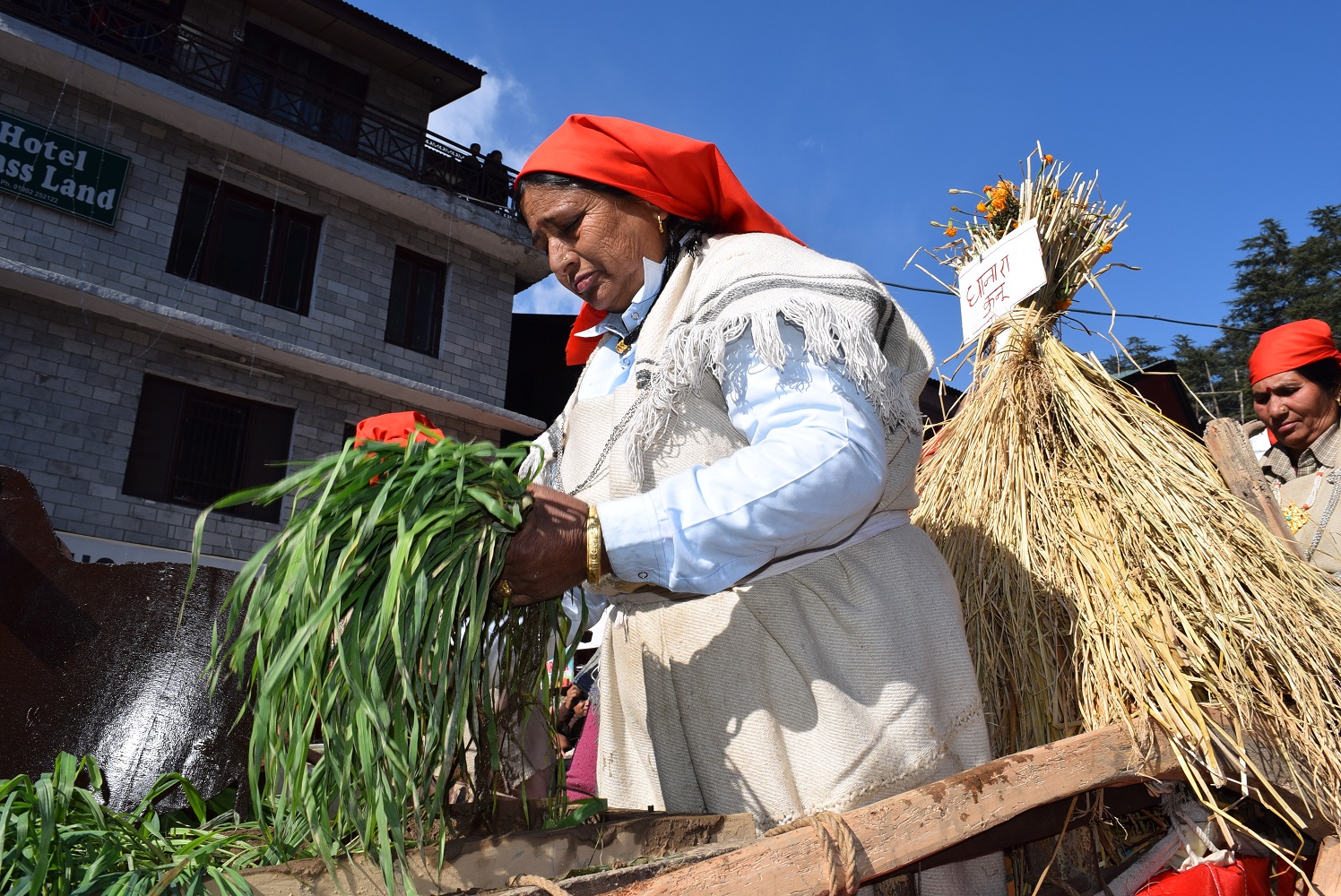 From 1985 to 1992 the carnival was conducted by Manu Kala Kendra, a youth club. In the year 1993 members of Manu Kala Kendra joined hands with Trios Mumbai and continued the Winter Carnival Manali by organizing Cultural Competitions. 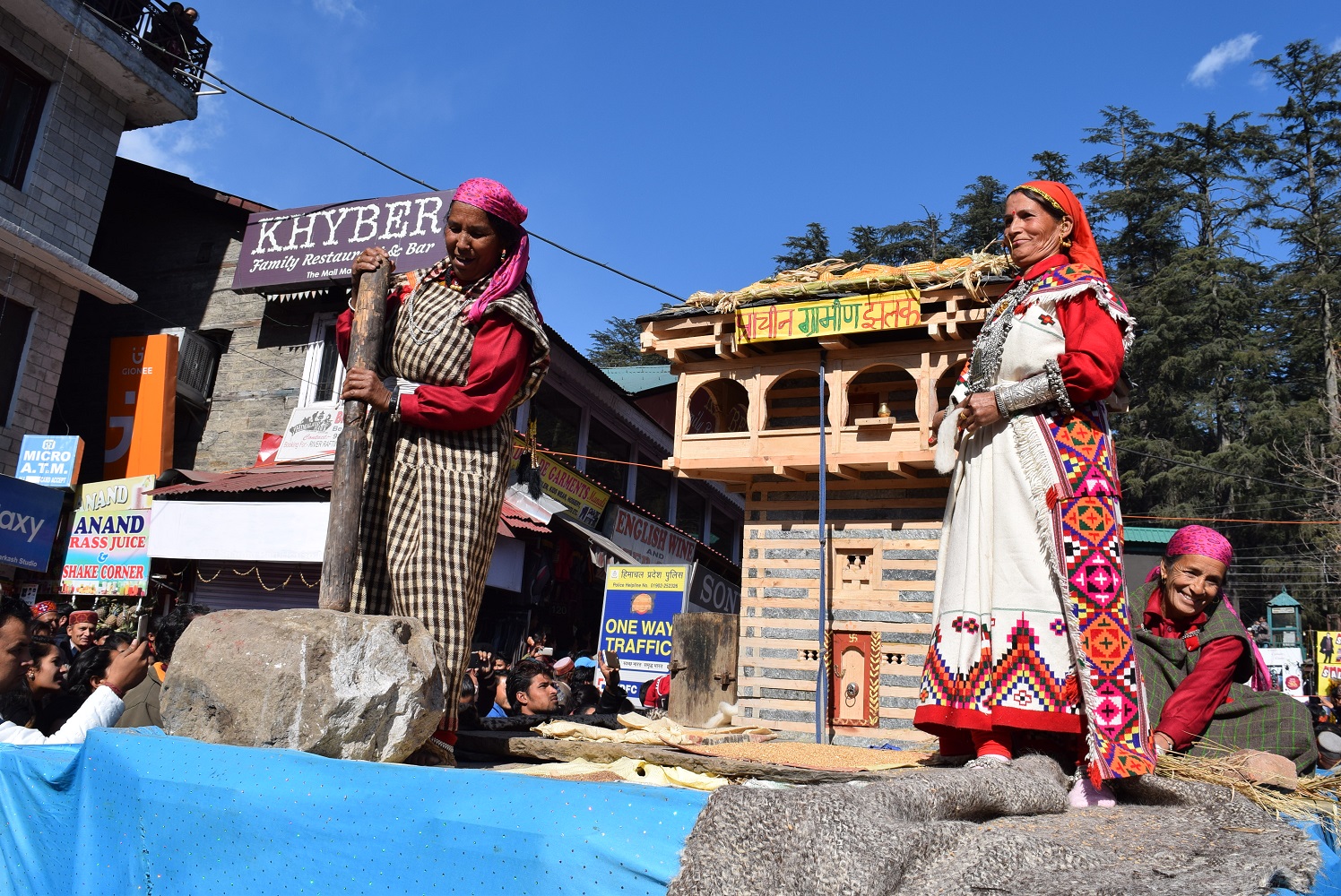 Nonetheless the festival became highly popular and earned itself the status of State Level Function. In 1999, then chief minister P K Dhumal, while inaugurating the Carnival in 2010 year made the announcement of elevating the Manali Carnival to a state level event and since then the Carnival has become an important event in the cultural calendar of Himachal and it has been celebrated with much fanfare each year. 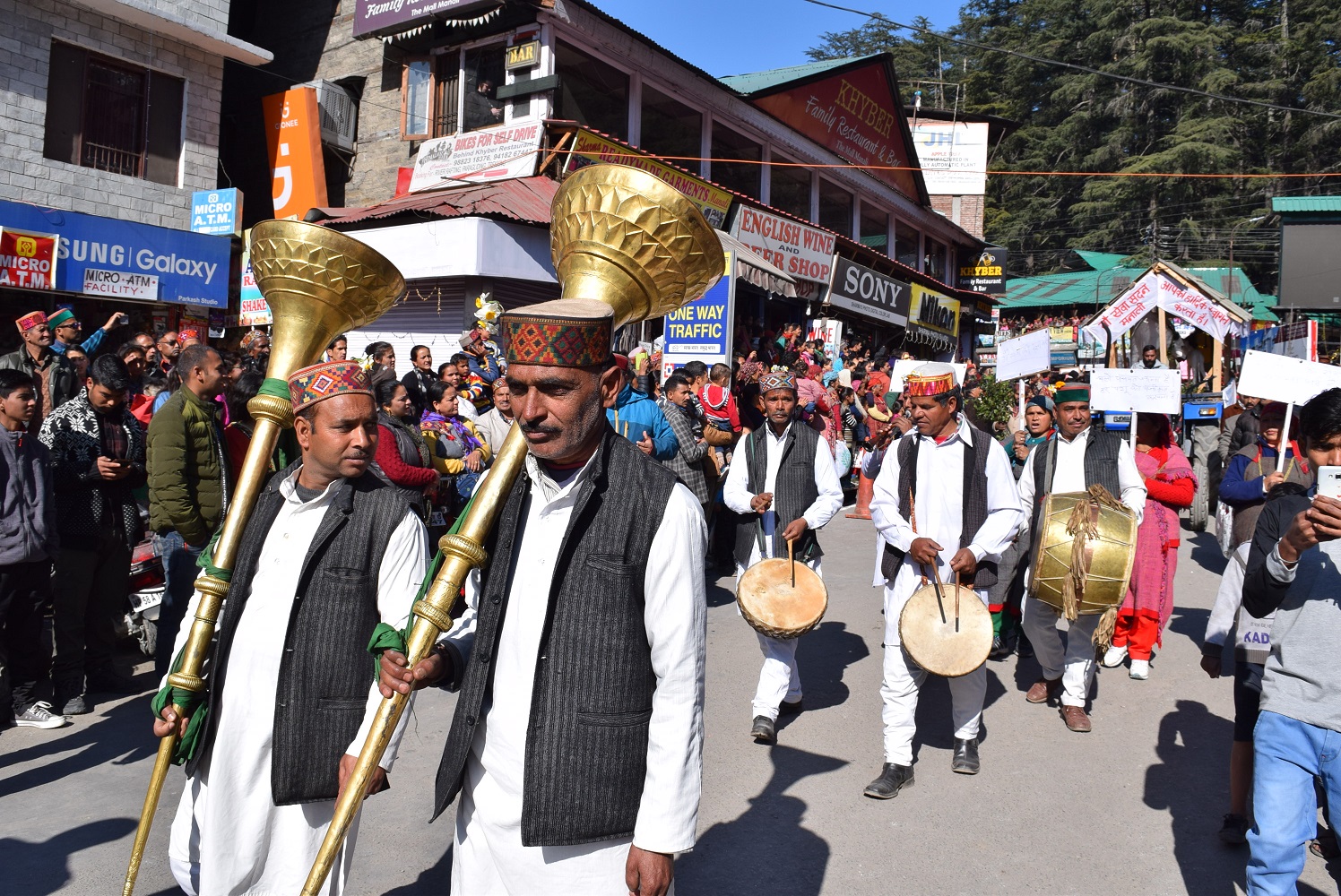 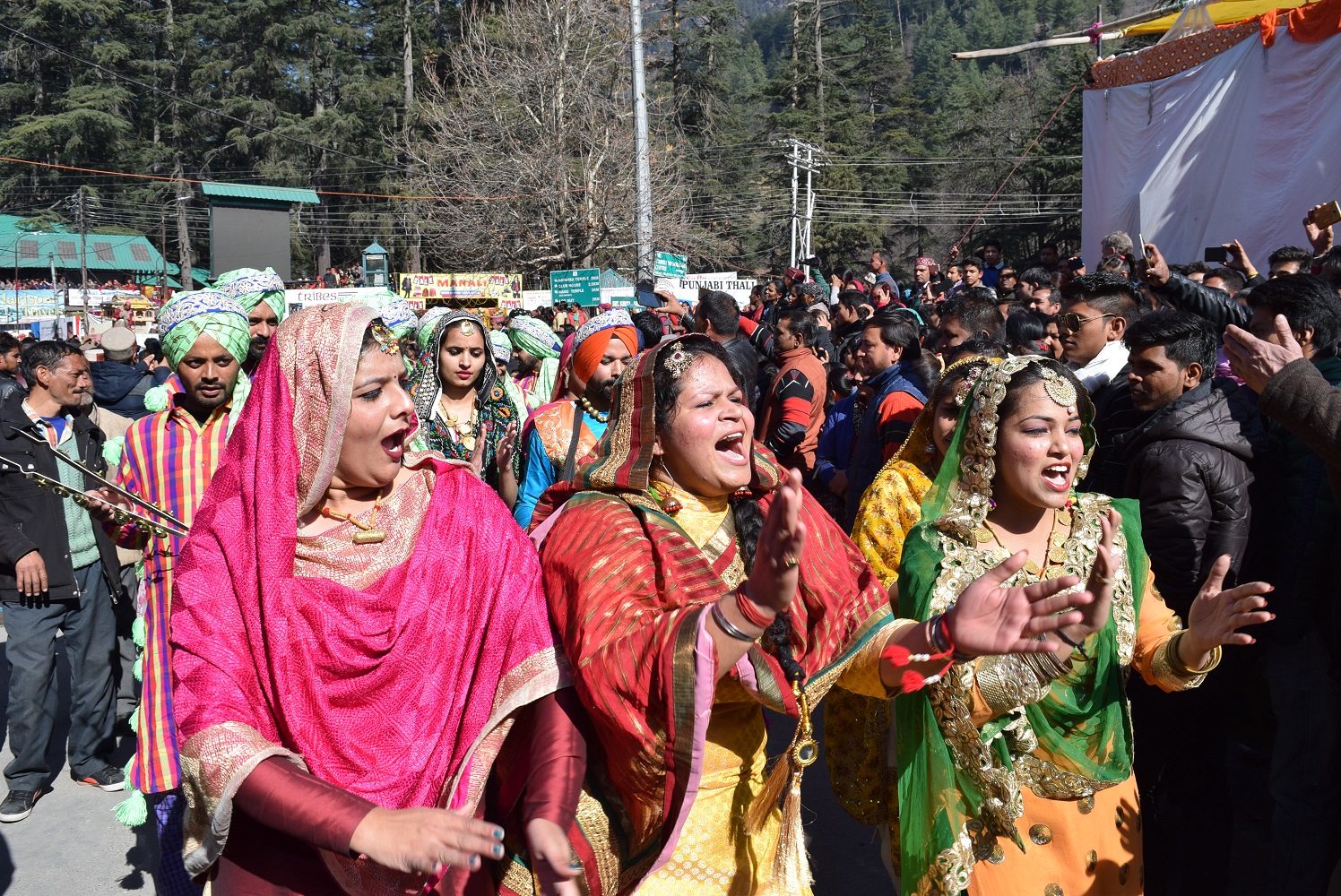 The SDM, Manali and Vice President Winter Carnival HR Bairwa while speaking to Daily post said it was planned to make the event a big tourist attraction and a showcase for the rich Himachali culture & traditions. He added efforts are being made to make the tourists directly participate in the Carnival by converting the entire 250 metre stretch of the Manali Mall from the Ram Bagh Chowk to the Ibex Chowk into an area of Carnival activities. He said there was a plan to organize different activities on the Mall and the adjoining available areas. 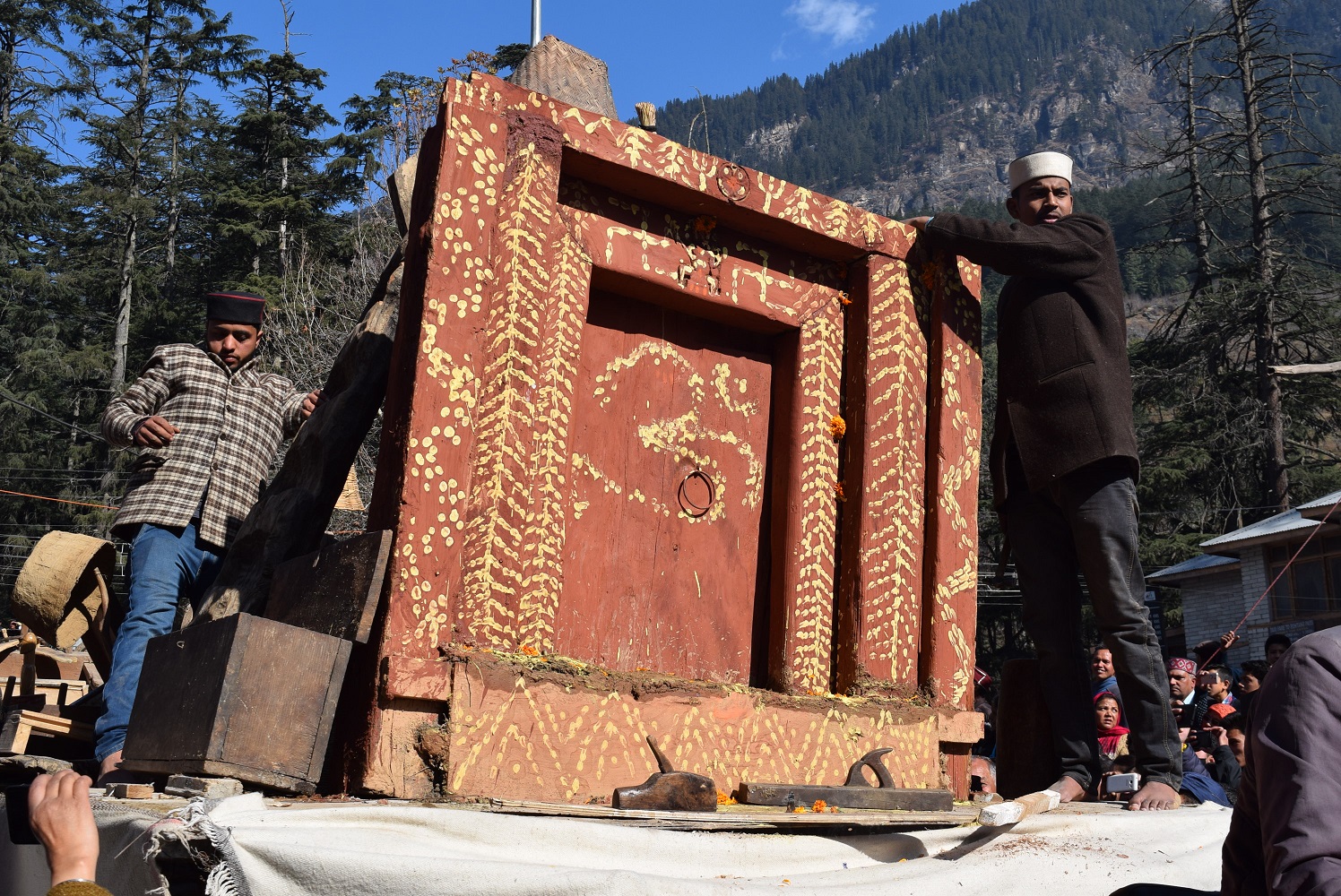 Bairwa disclosed to promote tourism, the Carnival committee decided to motivate travel agencies of different states in India to promote package during the carnival and many travel agents agreed to do so. The local office of the Himachal Pradesh Tourism Development Corporation and the private Hoteliers are also offering special packages for the festive Christmas & New Year week so that a larger number of tourists visit the valley. 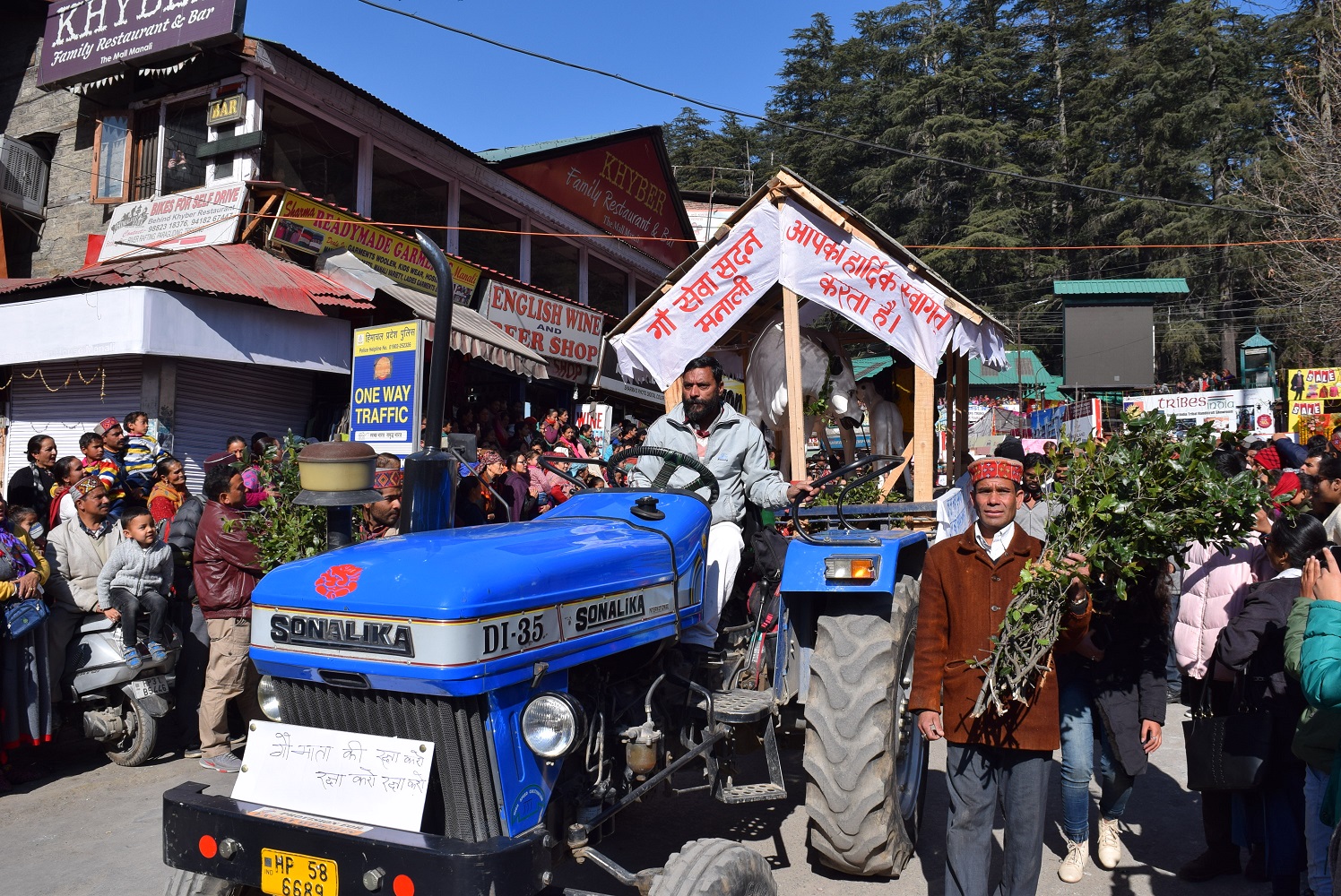 A winter queen and man’s personality contests apart from display of local culture of Himachal will be main features of the Manali Carnival 2018.