Shimla: Ramsar wetland Pong Dam is not only a wintering ground for thousands of migratory birds but also has a substantial summer breeding bird population that a bird count carried out recently showed up.

A 40 member participating team after a daylong exercise on 23 June, 2015 enumerated 12,314 wetland birds of different species, both on land and along the shores. 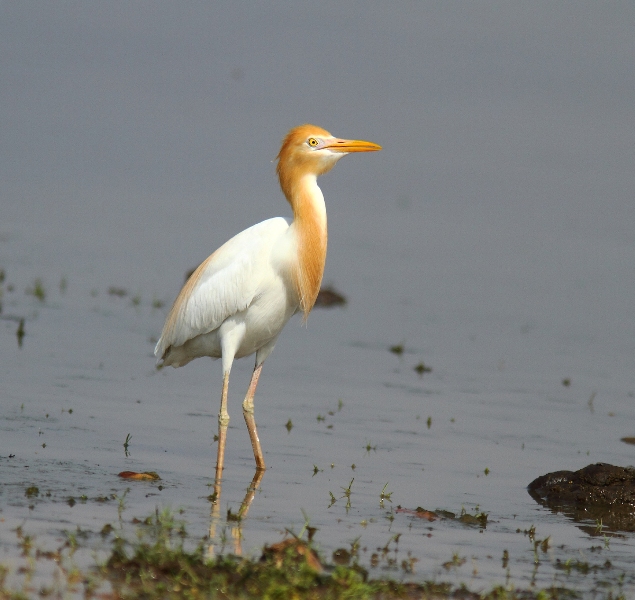 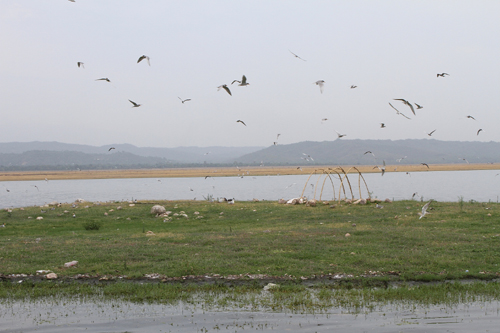 Pong Dam is a man made wetland but over the years has become a place where many thousands of migratory birds winter each year. Efforts taken in conserving and developing the wetland enabled it to be declared a Ramsar Wetland. 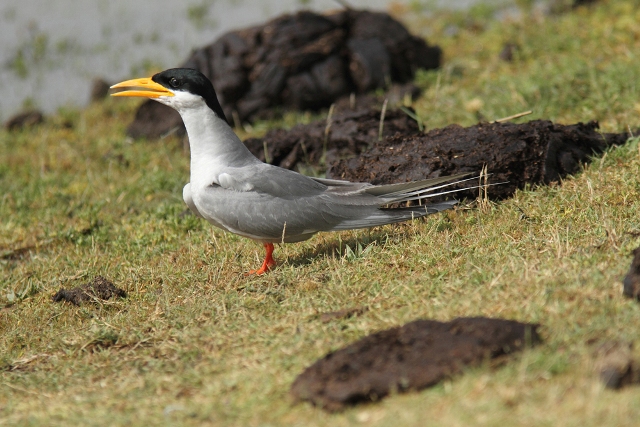 Named after Ramsar in Iran, the convention signed in 1971 is an international treaty for conserving wetlands, especially waterfowl habitat.

The Convention on Wetlands, called the Ramsar Convention, is an intergovernmental treaty that provides the framework for national action and international cooperation for the conservation and wise use of wetlands and their resources. 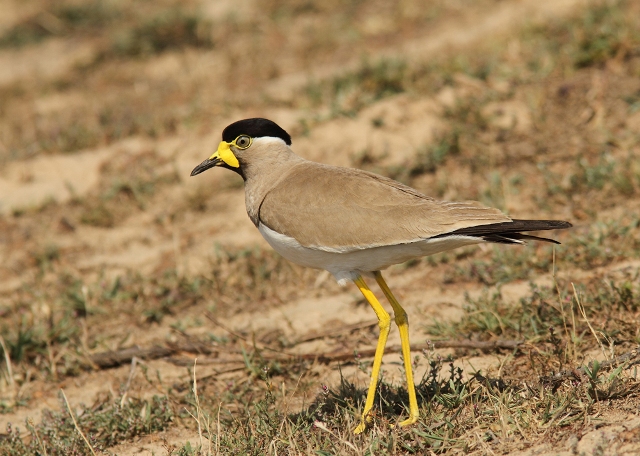 Conservationists have recorded and documents 423 species of birds, 18 species of snakes, 90 species of butterflies, 24 species of mammals and 27 species of fishes at Pong Dam Lake and Wildlife Sanctuary. 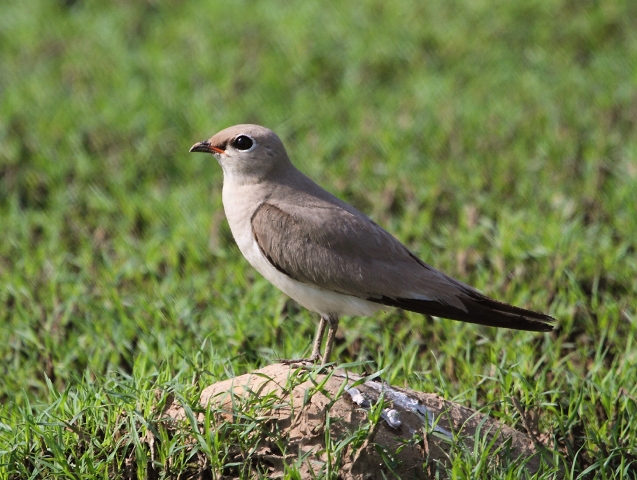