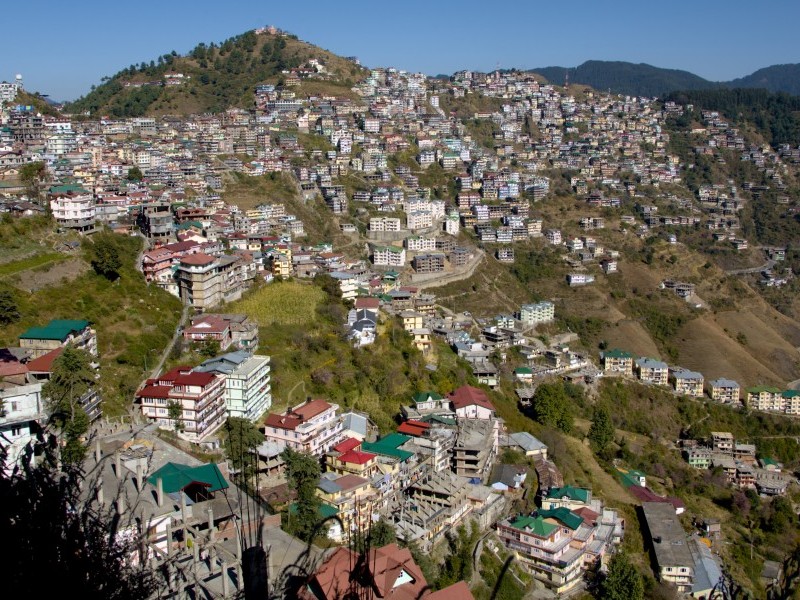 Shimla: Chief Minister Virbhadra Singh here disclosed that a Rs 643 crore project for augmenting the water supply to the growing hill city had been approved by the union government.

The project got the union finance ministry nod yesterday (29.6.2015) and it would be placed before World Bank for funding purposes, said a government spokesman. PC Dhiman, additional chief secretary, on behalf of the state attended the meeting.

The loan component would be Rs 514 crore and the state government would be contributing Rs 129 crore for funding the project.

The new project involves lifting water from Kol Dam reservoir on River Satluj and it would meet the water needs of Shimla municipal corporation as well suburban areas under the special planning area.