Shimla: Not satisfied with the progress made in widening and upgrading of a World Bank funded road, the Himachal Pradesh high court today (2.5.2015) issued notice to M/s Louis Berger Group, a USA company that is a consultant for the project, for not performing its job properly.

Listed before the first bench of the court consisting of Chief Justice Mansoor Ahmad Mir and Justice Tarlok Chauhan, the judges before making Andrew Boghle, team leader M/s Loius Berger Group, as a respondent to the case observed ‘the Amicus Curiae (Ms Jyotsna Rewal Dua) stated that the World Bank report also discloses that the consultant is not performing the job satisfactorily.’ 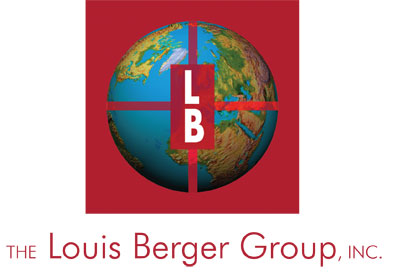 Earlier Advocate General Shrawan Dogra let the court know that two status reports regarding the progress on the Theog-Kotkhai-Jubbal-Hatkoti-Rohru road have been placed before the court.

Citing from one of the report, the judges pointed out that the first milestone laid out was to be achieved by June 2015, subject to the weather conditions.

The court appointed Amicus Curiae argued that the work progress was not reasonably good and the way things were shaping were also not satisfactory. Newspaper cuttings referring to chief minister Virbhadra Singh expressing concern on the State Assembly floor about the execution of the work were also taken on record.

The court observed that the required progress had not been made. Refraining from declaring the subject matter custodial legis (in the custody of law) the judges constituted a two member committee consisting of retired session judge BL Soni and retired chief engineer Arun Sharma, who have been authorized to do a site inspection fortnightly and submit a report the progress made to the court.

Work on widening and upgrading the Theog-Kotkhai-Jubbal-Hatkoti-Rohru was started in November 2008 with the job awarded to a public sector Chinese construction company. Delays and slow progress degenerated an otherwise usable road into on of Himachal’s Worst Road that has prove a bane for those who travel using this road.

The job award was cancelled by the state government and re-tendered but not worthwhile progress has been achieved. However, the chief minister while presiding over the Rohru festival on 23rd April, 2015 declared that the road would be completed by next year.