Elections and cricket are two topics that dominate public discourse in the country. With Delhi scheduled to elect a new government on 7th of February, the AAP versus BJP battle unfolding is getting to the slog over’s and is a hot topic for street discussions. With other parties appearing as fringe players, it is becoming increasingly clear that the race for the coveted Chief Minister post will be a direct fight between the two parties.

For BJP it is imperative to take control of the city as they would not want to be in power in the capital without controlling it. A win for the party will prolong the Modi mania and silence critics who are already discounting the party’s Bull Run as gradually withering out.

The saffron outfit till date appears to have set up a great match. Regularization of unauthorized colonies a few months before the elections is expected to boost the party vote share in neighborhoods with high population density. BJP also expects to gain electorally by the noticeable drop in inflation, especially the fall in petrol prices that voters identify with success of Modi Sarkar for ushering in ‘ache din’. 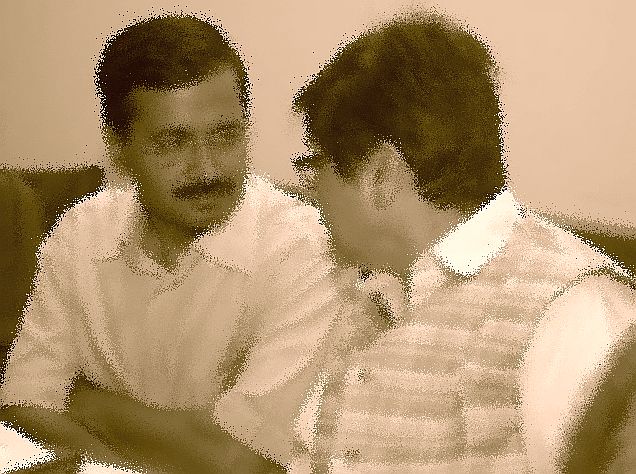 Induction of Kiran Bedi 20 days ahead of polls is a coup executed with perfection. Hurriendly declared as the CM candidate, the BJP is projecting Mrs Bedi as its answer to AAP chief Arvind Kejriwal. This may prove to be the master stroke needed to cruise by the halfway mark of winning 35 seats. The Delhi middle class enamored by AAP and Kejriwal’s promise of clean politics and governance rallied behind the party in large numbers during the last elections. Mrs Bedi who too enjoys a clean, no- nonsense and performance oriented image amongst the public, is expected to make a dent and cause a shift in the middle class vote for BJP.

Some political pundits have already declared a BJP win as inevitable, but one must not be too certain as the Indian voters is known to throw up surprising results in the past. The parties’ main rival AAP, relishes playing the role of a dark horse. Defying all opinion polls, it dramatically leap forged into second place in the elections last year and even managed to form the government with outside support from a rundown congress. However, the new political party made a fatal mistake when it resigned as the government after just 49 days, sending out the message that the outfit was more suited for activism than governance. Making amends for the slip- up, the party has made a considerable recovery over the year and is in a position to give stiff challenge to the saffron brigade.

AAP continues to enjoy sizeable support amongst its traditional followers. The lower income households in Delhi and other working class individuals such as auto rickshaw drivers, rickshaw pullers, laborers etc .still swear by Kejriwal. For them, the 49 day previous Kejriwal government symbolizes not a period of mis-governance, but a time when the entire governmental setup which previously harassed them, began to view their likes with a new found respect and valued their presence as equal citizens. These individuals fervently believe that if AAP comes to power corruption will fall to an all time low and the common man will be treasured as a prized asset within the system.

Another factor which may tilt the balance in favor of AAP is the verity that BJP has been in control of the Delhi Municipal Corporations (DMC). The public apathy towards DMC is known for this authority is considered to be highly ineffective and incompetent. The AAP campaign has been effective in targeting them and catching the public attention.

It has been over a year since Delhi had a elected government. The poll results would be out on 10th February, but one expects the voter to be prudent enough to hand one party a clear majority so that an effective government drives Delhi to making it a world class city with new found energy and speed.