Shimla: Other than State government employees, who are not only the most powerful pressure group but also the biggest beneficiaries of the total government expanse cornering more than 30 percent of the State’s budget, another aggressive group that of “government pensioners” is beginning to flex its political muscle and make its presence felt in this debt ridden hill state. This group of retired employees is now organizing itself in every nook and comer of the state. Every district, constituency and division has a retired employees association and they have even forced the political parties to have separate pensioner cells as one of their fronts.

Whichever government comes the respective pensioner cells are there to dictate their terms and seek regular benefits at the cost of state’s development budget and more than 13 lakh registered unemployed youth in the small hill State. 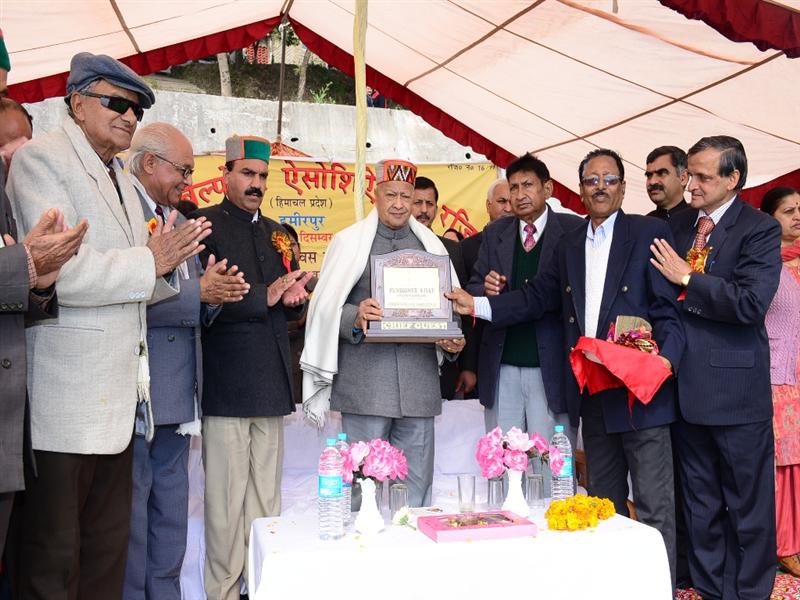 Where hundreds of such pensioners are even re-employed by the incumbent government much to the chagrin of serving employees and the jobless youth here; there are more than 13 lakh registered as unemployed with the states employment exchanges .

To meet mandatory pension liabilities, the government makes a yearly budgetary provision of 15 percent. A budget allocation of 45% for serving employees and pensioners as reflected in the states economic surveys leaves very little on the table for investing in new state assets or for maintaining existing ones like maintaining roads, developing new townships, improving sanitation or improving the quality of drinking water supplied.

Of the remaining 55% of the budget, around 20 percent of it goes towards interest and payments of accumulated debt. That leaves just 35 percent funds to meet competing development needs of a poor and debt ridden small hill state. With new pay scales coming into force at regular intervals, pensioners also getting increased pensions with all other accompanying benefits like the exchequer repayments of hefty medical reimbursements leaves marginal farmers, non government and unorganised employees, students, the unemployed and women groups out in the cold.

The situation has come to such a pass that the states political leadership is now forced to attend the pensioners’ association functions, hear out their aggressive posturing and even succumb to many unreasonable demands. The government which is the biggest employer here has successively failed to generate jobs in the private sector or motivate youth for self employment. Instead it keeps on reeling under the pressure from organised state employees and pensioners.

Attending an pensioners convention at Hamirpur of 20th December, 2014, chief minister Virbadhra Singh even announced a constitution of a Joint Consultative Committee that would represent this pressure group before the financially stressed government. The pensioners, unconcerned about the states dire financial crisis, in one voice have demanded the same financial benefits that State of Punjab.

The Chief Minister responded that his government was always considerate towards genuine demands of the pensioners and disclosed that as per the budget assurances the State has released 5, 10 and 15 percent of pension allowance to the pensioners aged between 65 to 70 years, 70 to 75 years and 75 years to 80 years respectively from 1st April, 2014.