Himachal is considered to be a safe state in a country where natural and manmade disasters occur way too frequently. However, 2014 saw numerous cases where tragedies struck leaving behind families’ mourning for their loss, tarnishing the comparatively ‘safer’ image of Himachal Pradesh. Road accidents dominated the headlines throughout 2014 and then there was the Bear River tragedy where 24 college students lost their lives.

Let’s revisit some of those moments – 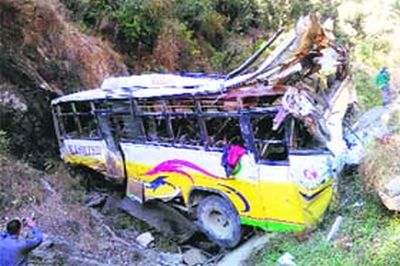 1st November 2014 – In the Chamba district another privately operated bus fell into the Siyur Nala killing 14 people on the spot. The bus was on its way from Chamba to Himgiri.

24th September 2014 – Around 95 Kms from Shimla in Bilaspur, a bus fell into the Govind Sagar Reservoir killing 25 people. 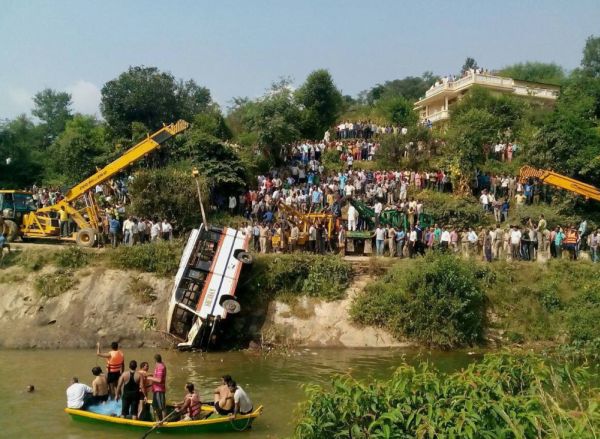 13th July 2014 – 4 people were killed and over 32 injured when a bus lost control near Waknaghat in Shimla.

16th June 2014 – A tourist bus crashed 15 Kms from Renuka in the Sirmaur District killing 11 people on board and injuring 45 others. 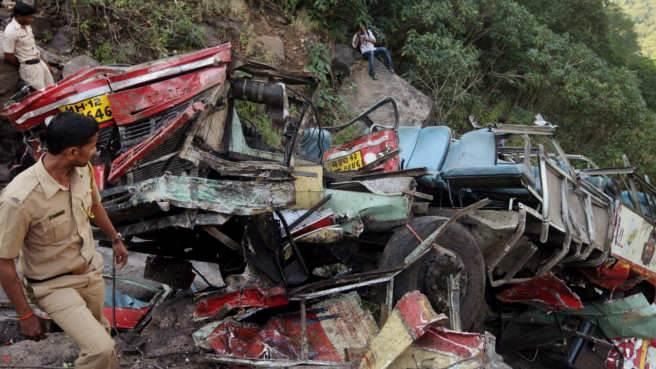 8th June 2014 – Probably the biggest tragedy of them all when 25 college students from Andhra Pradesh lost their lives to the hands of Beas River. 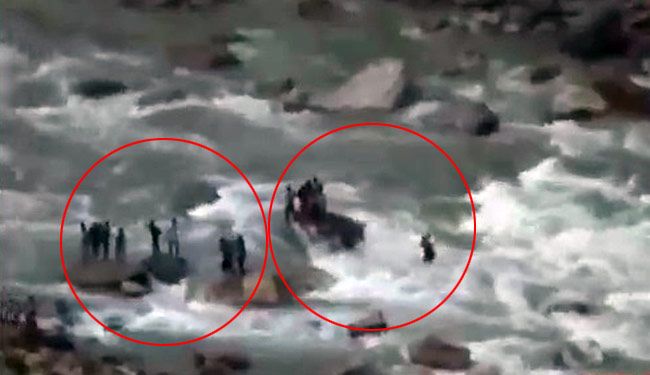 7th April 2014 – 17 people were killed and 21 injured when a bus fell in a gorge near Nahan in District Sirmaur.

Not to forget the culling of 477 deoadar and oak trees on a dark November day on the outskirts of the capital city Shimla. This manmade disaster perpetrated to make a tourist resort for monetary gains has indeed not only affected adversely the environment and natural habitat of the region but also the conscious of every resident of the Hill state.