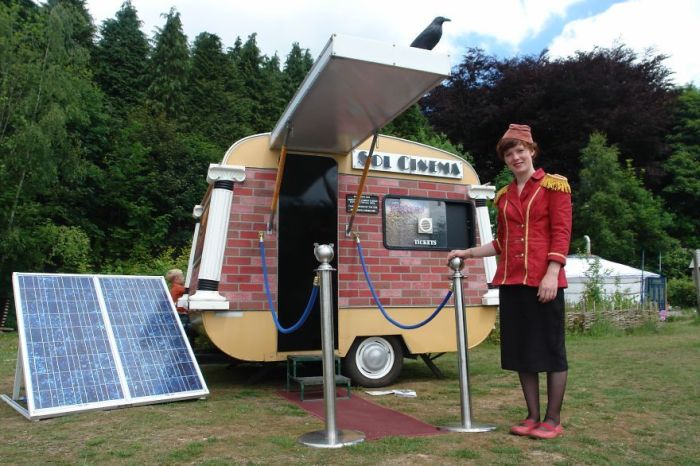 Sol Cinema can easily be called the smallest theater that is powered by the Sun. This small and efficient cinema hall can seat 8 moviegoers for a cinematic experience that they won’t forget.

It’s no ordinary movie extravaganza, you get to walk on the red carpet, be ushered in and get your own personal popcorn too. The LED video projector can turn any short film in to a live and ticking incident.

A solar generator in collaboration with panels with photovoltaic cells is used to harness and store the solar energy. This movie hall never has an outage and it never runs out of power. It is a great idea for showcasing movies at events and film festivals. 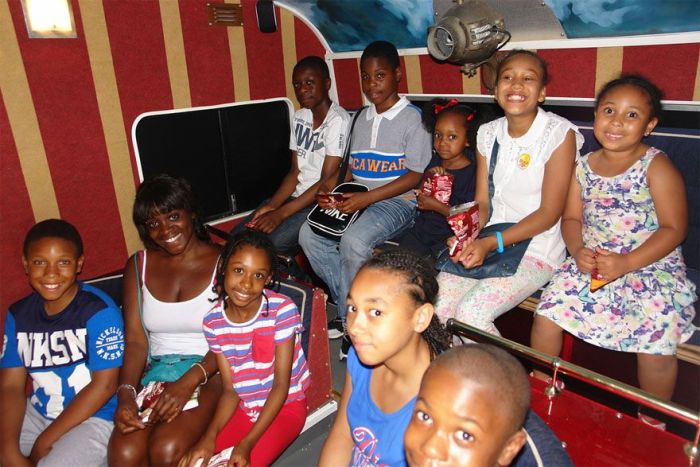 It’s time for the food truck to make way for the movie truck. The Sol Cinema is all set to return the vintage charm to movie theaters. This is an ambitious project by Sun based in UK, since sunny days are a rarity there. But it sure means that the utility bill is incognizance for Sol and you can start viewing at any place and at any time.

The film projector uses four lithium batteries that can be easily charged by a pair of 120w panels. The people at Sol Cinema avoid movies with violence and distress. At Sol, you only get to see heart rending versions of love, peace and happiness.

The Sol Cinema is actually an NGO, which has received funds form a charity called Undercurrents. Although they are based in South Wales, their services can be hired by all and sundry.

Well Sol Cinema makes us wonder what if all Cineplex’s like Imax and other major players installed solar panels? Movie going will definitely become cheaper and much more enjoyable. 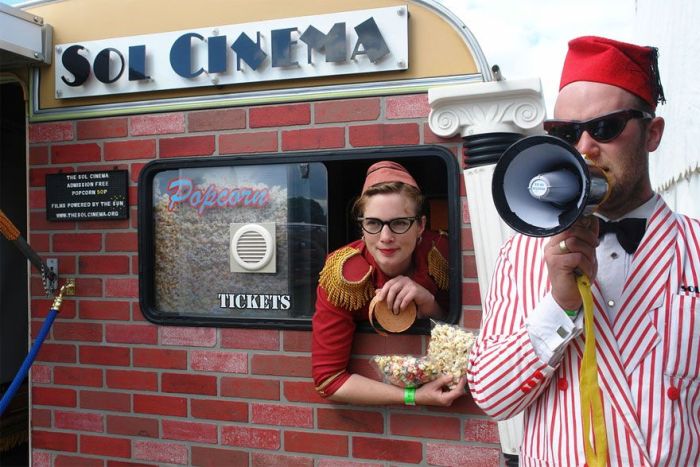 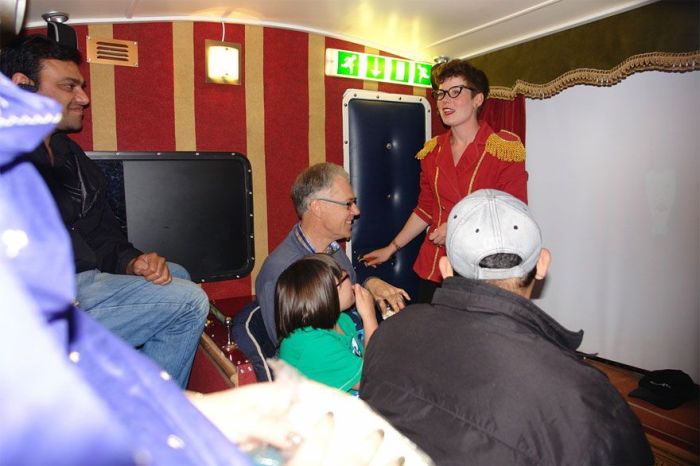 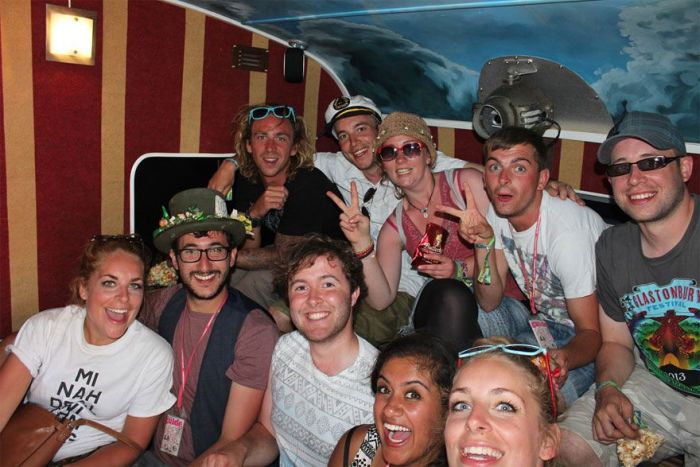 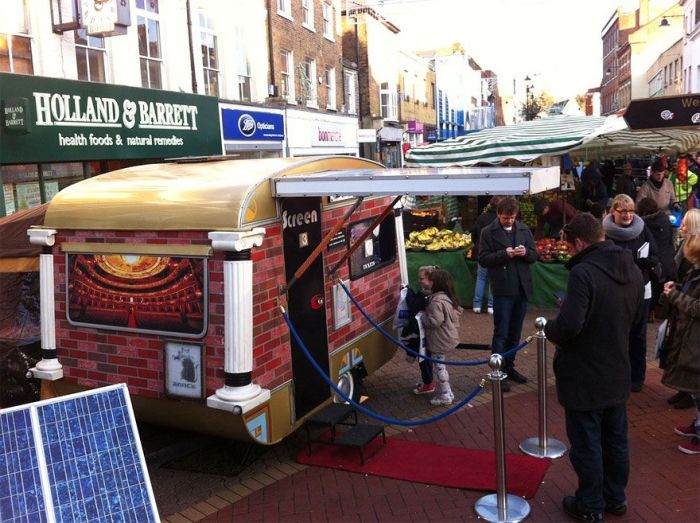