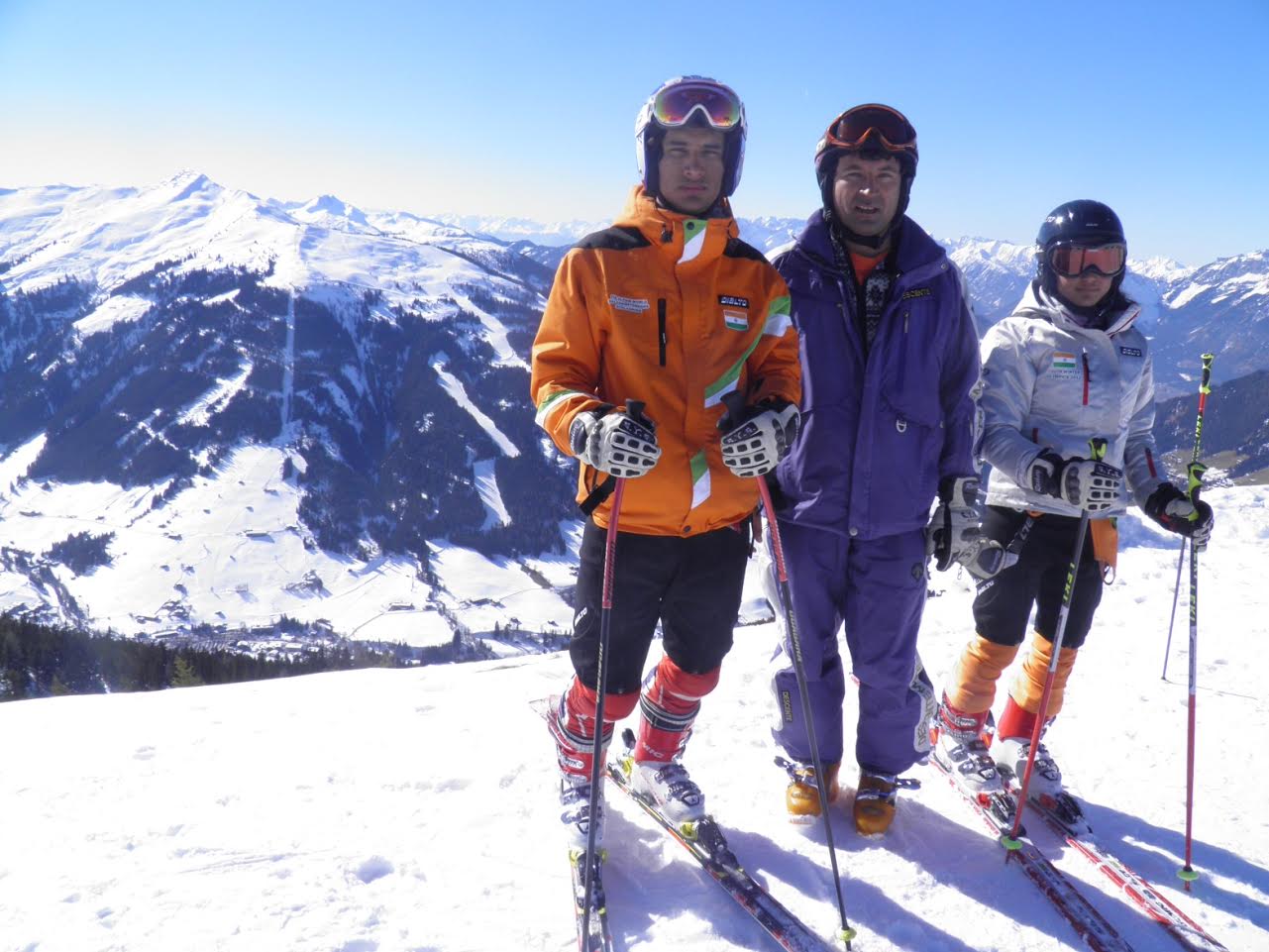 Manali: Two skiers from Manali have qualified for participating in the 2014 winter Olympics while another skier is just a few points short and is likely to make the grades at qualifying rounds being held at Turkey, top Winter Games Federation officials here disclosed.

Roshan Thakur, general secretary Winter Games Federation of India (WGFI) said that Hira Lal and Himanshu Thakur had attained FIS points at the qualifying races in Turkey and are to represent in the Alpine Skiing category.

Aanchal Thakur, another budding skier from Manali, was a few points short of qualifying in the Alpine skiing category and was likely to make it, said the game federation’s office bearer.

The Winter Olympics are scheduled to be held at Sochi, Russia from 7 February to 23 February, 2014.

It has been an uphill task for these skiers to make it to the Olympics as they had to compete at more than 35 FIS races in Europe, New Zealand and Japan to attain qualifying levels.

“Without any support from the government, these skiers have had to fend for themselves and have spent more than Rs 10 lakhs to get to compete at international events,” said Roshan Thakur.

Shiva Keshvan, another skier from Manali would be representing India for a record fifth time in Luge competition at the Sochi Winter Olympics. Shiva,an Asian Speed record holder is the brightest hope among Indian contingent to gain a medal at the Winter Olympics.

However the Indian skiers contingent may not get to represent the country as the Indian Olympics Association is currently suspended by the International Olympics Committee for not amending their bylaws to keep those charged with corruption out of the Olympic committees.

Unless elections to a new Indian Olympic Association are not held before 2 February, 2014 all skiers would have to participate under the International Olympic Committee banner which would be a disappointment for the athletes for being denied an opportunity to represent their country.

Lack of adequate infrastructure has shifted the venue of holding the National Winter Gamesin February from Manali to Kashmir.