Shimla: The hills of Himachal Pradesh continued to experience rains today with Dharamsala recording the highest rainfall in the state at 131 mm, officials said. More rains are in store, the Met office said. 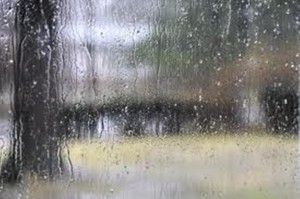 “Monsoon was active in the state during the last 24 hours. Precipitation occurred at most places with very heavy rainfall in Kangra district,” said an official of the meteorological office.

He said similar weather conditions are likely to continue in the state till Sunday.

Police said the two people might have drowned in the swollen Satluj river upstream of the dam.

A government spokesperson said the Satluj, Beas and Yamuna rivers and their tributaries are in spate in Kinnaur, Shimla, Kullu, Mandi, Bilaspur and Sirmaur districts.