Shimla: A task force comprising ex-servicemen is playing an important role in re-greening the denuded hills of Himachal Pradesh with the plantation of over 11 lakh saplings, the state forest minister said here. 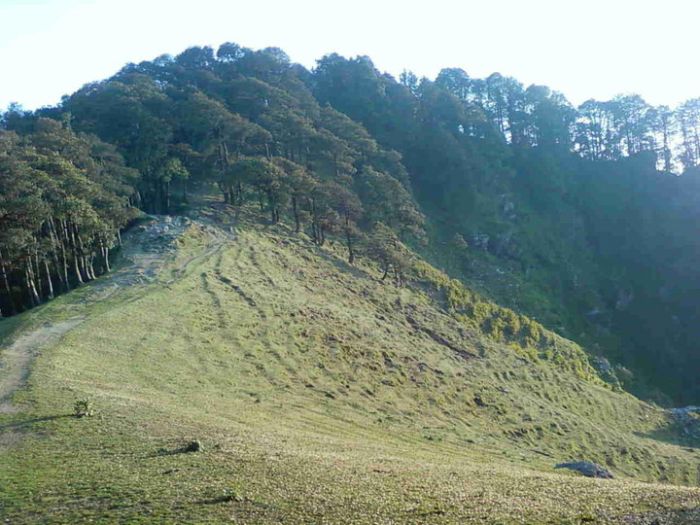 “Two Ecological Task Force companies are currently involved in carrying plantation drives in the state. In the past three years, they have planted saplings on 1,026.8 hectares,” Forest Minister Thakur Singh Bharmouri informed the assembly during Question Hour Thursday.

He said one company was set up in 2006 and another in 2010. Both companies comprised ex-servicemen only.

“From planting a sapling to nurturing it, they are doing it. The success rate of the survival of saplings planted by them is quite high as compared to the plantation carried out by the forest department itself,” he said.

The government is providing funds to the task forces through the Compensatory Afforestation Fund Management and Planning Authority (CAMPA).

Forest officials told that two companies of the unit were located at Tatapani in Shimla district and Aut in district Mandi, catering to the catchment area treatment of Satluj and Beas rivers.

Himachal Pradesh is a storehouse of biodiversity and is most vulnerable to climate change as the Himalayan glaciers have been retreating due to global warming.