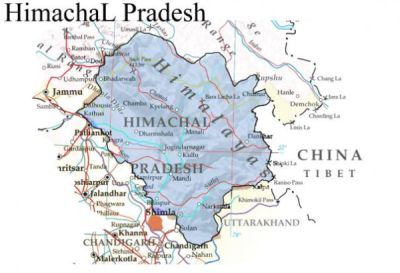 Official sources said the cumulative loss by the rains was around Rs.2,575 crore.

“As per initial reports, a loss of over Rs.1,500 crore has been reported from Kinnaur alone,” a revenue official told.

In Kinnaur, over 300 houses were damaged as per preliminary reports. The horticulture and agriculture sectors have also suffered due to the devastation, he said.

Residents said the crops of peas and wheat were completely damaged in Pooh area due to the untimely snow, the official said.

According to Kataria, many breaches had occurred on national highway-22 between Wangtoo and Powari and landslides had hit nearly seven km stretches of roads in Kasang and Akpa.

The chief minister, in his missive to the prime minister, also demanded the BRO’s director general to monitor the restoration of the main highway passing through Kinnaur and Lahaul-Spiti districts.

Sixteen of the 20 killed in the calamity were from Kinnaur, an official said.