The Manali Winter Carnival that was started in 1977 to promote winter games and later to attract tourists to Manali is fast losing its sheen on both accounts. With change in government and administration set up in Kullu district, both motive and purpose of the carnival keep changing and even now, when its basic purposes are not being fulfilled, the carnival is being celebrated without any aim.

“No tourist is coming to watch Manali Winter Carnival. Lakhs of rupees are being spent uselessly,” alleges an hotelier, who claims the organizers of the carnival have completely destroyed its motive and purpose. Fourth national level Manali Winter Carnival was celebrated between January 2 and 6. Hoteliers said hotel occupancy till January 1 was over 60 percent due to New Year celebration but it suddenly dropped below 15 per cent after January 2. They said, “If carnival has failed to attract tourists, why is it being celebrated? Wasting around Rs 40lakh public money. 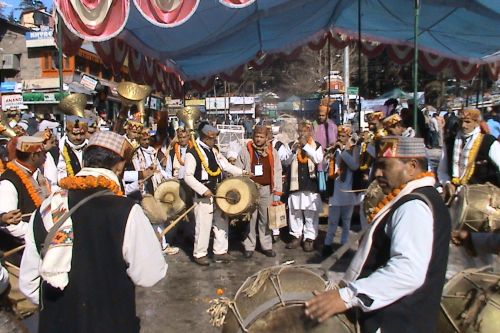 Moreover, Harnam Singh, founder of Western Himalayan Mountaineering Institute (now Atal Bihari Vajpayee Institute of Mountaineering and Allied Sports), had started Winter Carnival to promote both skiing and local culture in 1977. Surprisingly, winter games have now been excluded from the event despite having abundance of snow on the slopes. Last year presence of posters of Harnam Singh on the stage of carnival had cheered everybody here. Sources said absence of Harnam Singh’s photo from entire carnival has irked local people this year.

Sources said that celebrating carnival without proper promotion and advertisement is useless as none of the tourist is getting to know about the carnival. Mohan Lal, another hotelier, said, “Even residents of Himachal have no idea that what is Winter Carnival all about. No tourist will come to Manali to see carnival unless it is widely advertised. Organizers and government have lowered its standards over the years. What could be more surprising that unlike Goa Carnival Manali Winter Carnival is not listed among national level festivals of India.” 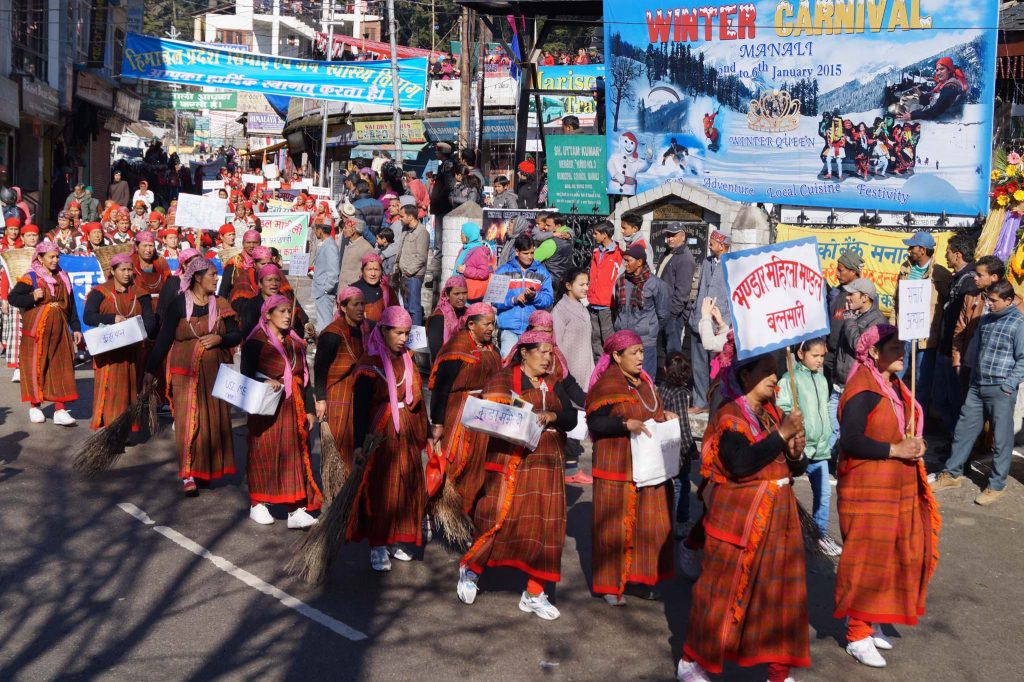 Dozens of countries across the world celebrate carnival where they showcase their culture to draw tourists. Politicians, hoteliers, tourism entrepreneurs and public here alleged that instead of promoting local culture of Himachal, organizers concentrated on rock band and beauty pageant where lakhs of rupees were spent. “Hundreds of local women, who came for shows wearing traditional ornaments worth crores of rupees, were not given prizes more than 10,000 while lakhs of rupees were spent on rock band and winter queen contests which are of no interest for tourists and locals,” Manali based tourism entrepreneur Vivek Kapoor said.

MLA from Manali, Govind Thakur, said government and administration made Manali carnival a flop show by curtailing local cultural programs and not allowing the local participation. “It is unfortunate that winter games, which used to be sole of the carnival, are not being organized. Winter Queen Contest remains in controversy every year. There are lots of things that needed to be examined for the welfare of tourism of Manali,” he said. He added that Govt. should regard the sentiments of the people.