Shimla (IANS) Hoping to boost an economy largely dependent on tourism, horticulture and hydropower, Himachal Pradesh Chief Minister Virbhadra Singh and his colleagues are lobbying hard with New Delhi to get central projects and schemes, particularly dealing with infrastructure and connectivity, sanctioned for the state. 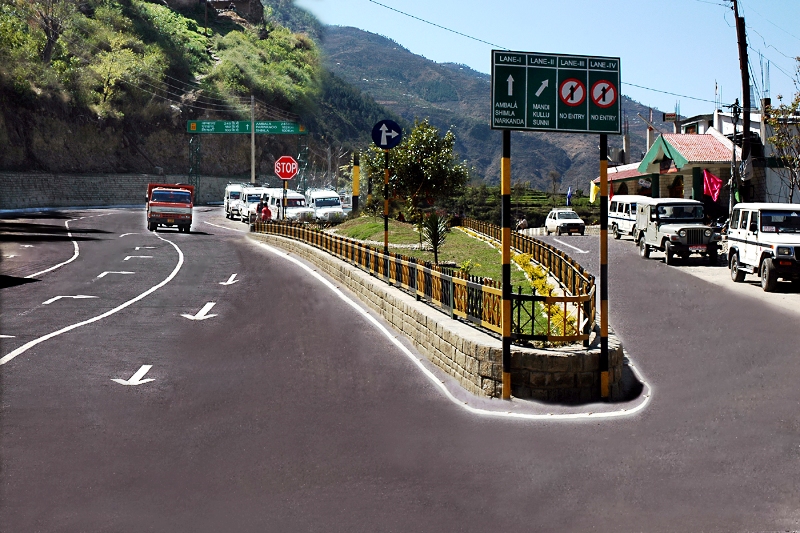 Virbhadra Singh, who began his record sixth stint as chief minister on Dec 25, had attacked the previous BJP government for not appropriately using central grants and is clearly making sure he is not subjected to the same criticism.

Earlier this week on Feb 4, the Congress leader called on Prime Minister Manmohan Singh for the first time after taking over as chief minister and raised a number of financial and infrastructural issues. He sought a special assistance package of Rs.7,565 crore and resumption of a special industrial package that expired in March 2010, a senior official told.

The chief minister was also looking for liberal funding for central-aided projects in the ratio of 90:10, like special category northeastern states were getting, the official added.

The problems the state has been facing after the closure of the airports at Shimla, Kullu and Kangra since last September also figured at the meeting, said the official. On the same day, Virbhadra Singh met Railway Minister Pawan Bansal to press for expanding the rail network in the state.

According to an official, the chief minister demanded that the Bhanupalli-Bilaspur-Beri rail line be completed on priority and project funding be in the ratio 75:25. He also demanded conversion of the Pathankot-Jogindernagar narrow gauge rail line into broad gauge and its expansion up to Leh via Manali. Besides, he requested early execution of Ghanauli-Baddi-Kalka and Chandigarh-Baddi rail lines.

The chief minister’s cabinet colleagues are also on their toes.

Industry Minister Mukesh Agnihotri, who met union Commerce and Industry Minister Anand Sharma in Delhi Feb 4, said the need to roll out special incentives to attract more investments was on top of the agenda.

“The commerce ministry is keen to announce infrastructure and skill upgradation projects for the state. We have raised a demand of enhancing capital subsidy up to Rs.75 lakh from the existing Rs.25 lakh,” Agnihotri told IANS.

The state has submitted nine new proposals, including the setting up of two textile parks.

Himachal Pradesh, which has harnessed 8,363 MW of power, is facing a problem of getting power dues from Uttar Pradesh.
The previous Bharatiya Janata Party government in the state had sold electricity worth about Rs.200 crore in 2011 to Uttar Pradesh.

Pleading the case at a conference of energy ministers in Delhi on Feb 5, Power Minister Sujan Singh Pathania asked the central government to release the amount directly from Uttar Pradesh’s planning fund.

He also urged the central government to release arrears of Rs.4,249.45 crore from the Bhakra Beas Management Board. Besides, in the state government’s view, the union environment ministry was delaying clearances to hydropower projects, crucial to the state’s economy. Pathania argued that the state should have the power to decide on projects costing up to Rs.2,500 crore.