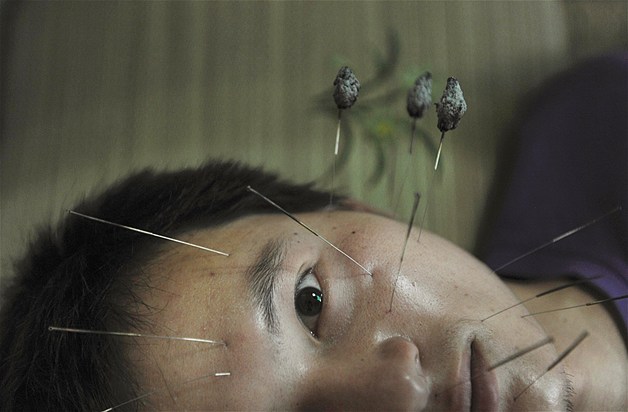 China: A number of people, including children, in Chinese metropolis Shanghai have been suffering from facial paralysis caused by the cold wind during the autumn season.

Hospitals in the city have also reported a rise in facial paralysis cases caused by fatigue, the Shanghai Daily reported.

Elderly people, new mothers, children with weak immunity, and those exposed to cold wind after drinking are the most likely to suffer facial paralysis, doctors said.

Yu Xihong, director of the acupuncture department at the Xupu Traditional Chinese 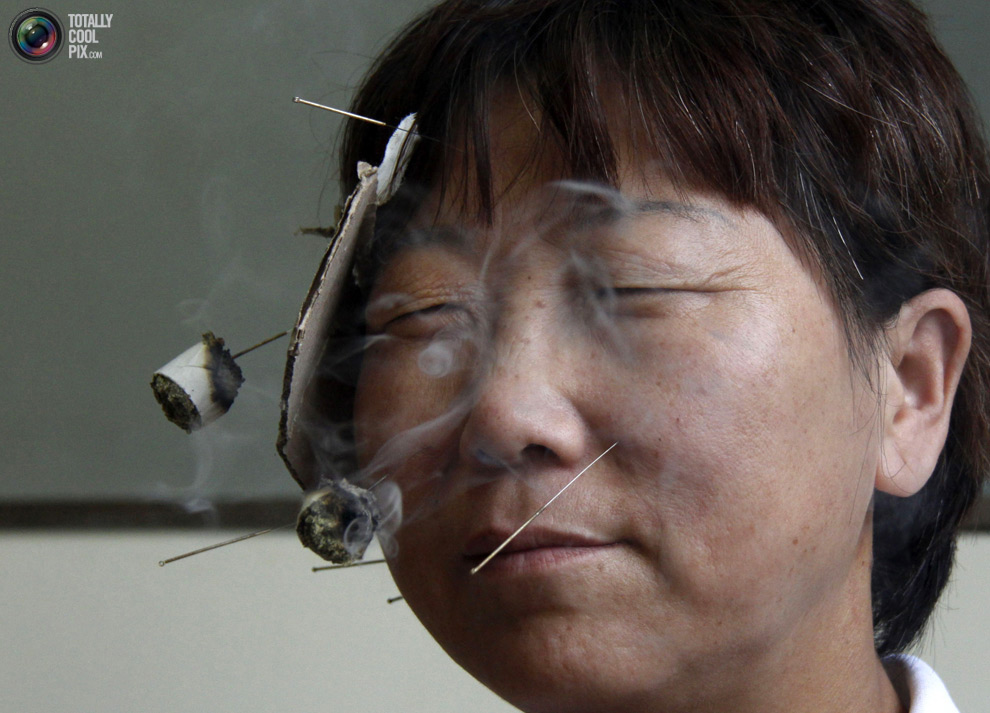 Medicine Hospital, said she receives about 10 such patients every week, compared to one or two per week in other seasons.

Majority of the patients are male between 20 and 50 years of age. Patients usually complain about sudden paralysis on one side of the face.

Doctors said acupuncture and massage are effective remedies for such paralysis. It is one of the most popular alternative medicine methodology that finds its origin in ancient China. It involves treatment of patients by manipulating solid needles that have been inserted into acupuncture points in the body. According to traditional Chinese medicine stimulating these points can correct imbalances in body.