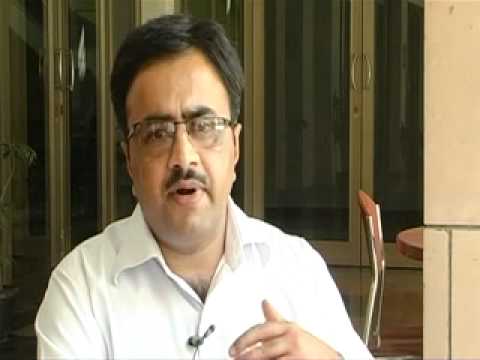 Parwanoo: Rajeev Saizal, a BJP MLA representing Kasauli assembly segment, was manhandled and his clothes torn, when congress workers forcefully attempted to disrupt functions that the legislator was to preside over here today.

A clash between congress and BJP supporters occurred when some people led by Bawa Hardeep Singh, INTUC President – a congress affiliated outfit, attempted  to stop Saizal from inaugurating three large city light masts put up by the Parwanoo civic body.

On being resisted by BJP workers, it was a free for all and sharp weapons were brandished.

Clothes of several people were torn in the violence that followed and some even sustained injuries from sharp weapons, eyewitnesses said. 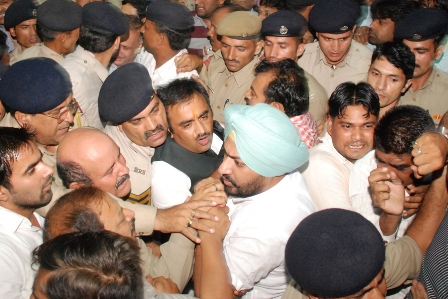 Most of the congress workers responsible for abetting violence were not from Himachal and had been ferried from Kalka and Pinjore to spread lawlessness in the industrial township, said Rajinder Thakur, a member of the local civic body.

Hardesh Bhist, SP Solan, when contacted said, “a scuffle between supporters of the two political parties had taken place in Parwanoo.”

Police was present when the altercation took place. No arrests have been made yet for the lawlessness caused, said Bhist