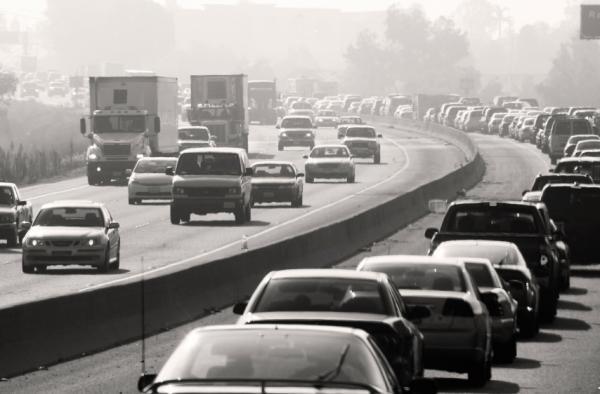 Washington: Researchers have identified a material that can slash pollution levels caused by diesel-powered vehicles by up to 45 percent.

The material, from a family of minerals called oxides, could replace platinum, a rare and expensive metal currently used in diesel engines to try to control the amount of pollution released into the air.

Researchers, led by Kyeongjae “KJ” Cho, professor of materials science and engineering at the University of Texas, Dallas, found that when a synthetic version of the oxide mullite replaces platinum, pollution levels are up to 45 percent lower, the journal Science reports.

“Many pollution control and renewable-energy applications require precious metals that are limited – there isn’t enough platinum to supply the millions and millions of automobiles driven in the world,” says Cho.

“Mullite is not only easier to produce than platinum, but also better at reducing pollution in diesel engines,” adds Cho, according to a Texas statement.

Platinum, because it is expense to mine and with a limited supply, is considered a precious metal. Estimates suggest that only about an ounce or 10 grams can be extracted from 10 tonnes of platinum ore.