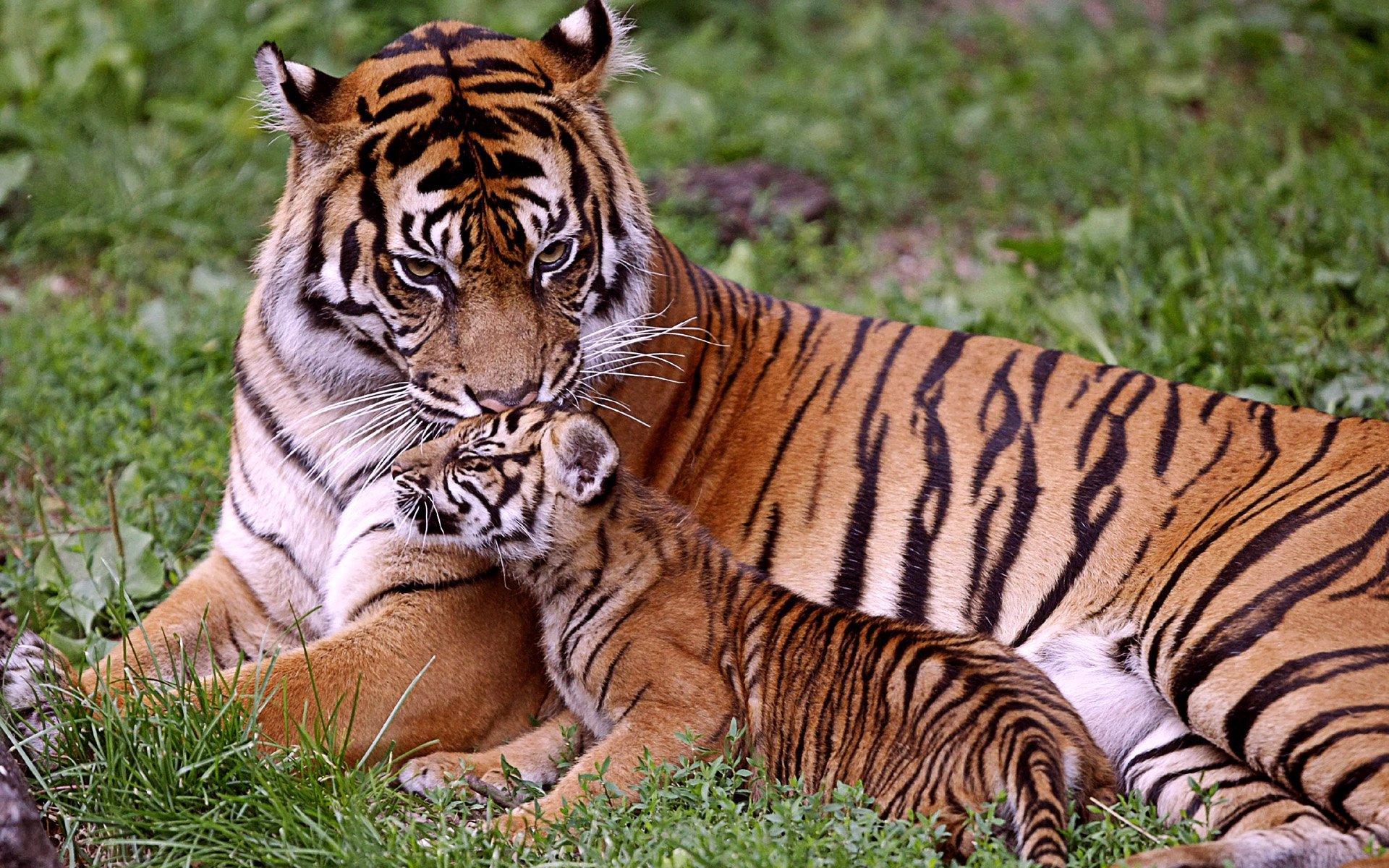 Dehra Dun: Even as the world is showing its concern for the dwindling number of tigers in the wild, the apathetic condition of the Uttarakhand government towards the felines is a matter of grave concern. In fact its shows its care-a-less attitude towards environmental concern from the very fact that over 80 per cent of the corridor in the Corbett National Park for the free movement of tigers in forest ranges has been encroached upon and resorts opened.

What adds insult to injury is the fact that even a minister currently in the Vijay Bahuguna government in the state also has a resort. The resorts have already reduced the length of the corridor from 20 kms to five kms and there are fears that if the encroachments continue at their present rate the corridor will soon finish.

A study conducted by the Wildlife Institute of India here indicates that the encroachments upon the corridor have already affected the movement of the tigers from one forest range within the Corbett to others and if the corridor is finished completely it could limit the movement of the tigers to within the Corbett territory itself. 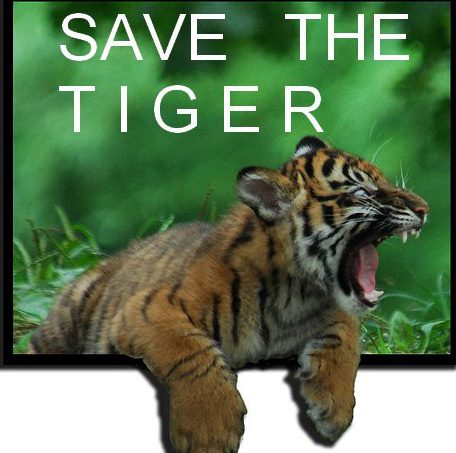 The study claims that the felines will not be able to move out into fresh territory in the adjoining ranges and as they are territorial animals, those confined within the Park area will be involved in territorial fights that could have serious consequences on the felines. It is feared that this could have a dire effect on the save the tiger project that is being carried out in the country.

The Congress leaders of the state are more concerned of the resort owners and those in the hospitality industry than the dwindling number of tigers. In fact member parliament from Grhwal, Satpal Maharaj took up the issue of the ban imposed by the Supreme Court on tourists in the Corbett National park and other tiger habitats in the country.

During zero hour he asked the government o lift the ban that had been imposed by the Supreme Court on tourists in the Corbett area, pleading that such a move would be disastrous for those petty shopkeepers and guides who were eking a living through tourism in the Corbett area. But apparently he had no concern for the tiger, which is being poached upon in large numbers in the Ciorbett and their skins and other organs being sold in the black.

Image courtesy: Save The Tiger