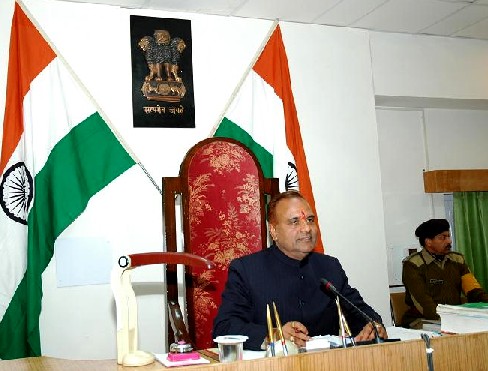 Shimla: Under intense lobbying by former union minister Virbhadra Singh, changes have been made in the Pradesh congress committees in the run up to state assembly elections.

Senior party mangers on conditions of anonymity disclosed that conceding to a ‘frivolous demand by Virbhadra Singh’, the party has appointed Gangu Ram Musafir as the working president of the party.

In all there were three names put forward for working president, said the congress leader, which included Musafir, Harsh Mahajan and Sudhir Sharma.

With Sudhir Sharma being considered too junior a leader in the party hierarchy, consensus emerged for appointing Musafir as the working president, said the congressman.

As part of an reconciliation effort to bridge the intense factionalism the party faces ahead of general assembly elections, Congress also made changes in the all important state election committee by appointing Ram Lal Thakur as a member on board.