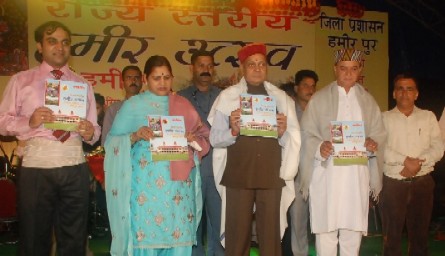 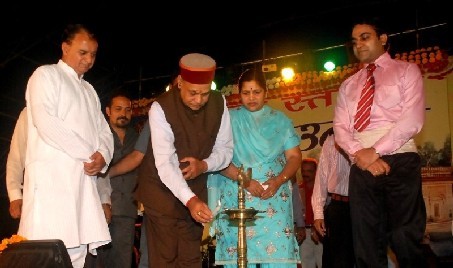 There were exhibition stalls put up by different departments like PSUs, NGO, Boards, BSNL, AIDS Control Society and Self Help Groups from different parts of the State at the Utsav.

A Kabaddi match was also organized to give a start to the sports events during the Utsav. 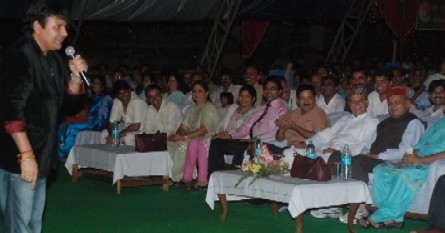