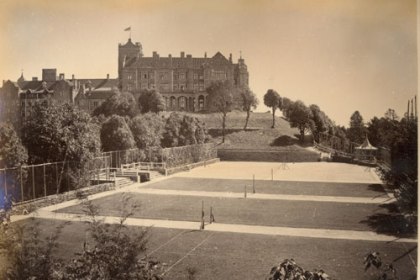 Shimla: With plans to open up a campus in India, the Middlesex University of London has proposed a tie-up with Indian Institute of Advanced Study, Shimla for an exchange program of scholars.

Speaking at a function here, Micheal Driscoll, vice-chancellor Middlesex University said, â€œboth the University and the Institute would stand to gain from an exchange program of scholars.â€

The vice-chancellor also revealed that after having set up overseas campuses at Dubai and Mauritius, the university had plans to open another campus at Noida.

“The proposal for setting up the Noida campus is before the central government where for a start we intend to offer Bachelor programmes in business management and information technology, said Driscoll. 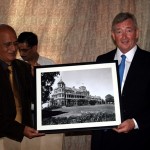 Driscoll was here in connection with handing over 17 rare pictures of the Viceregal Lodge that after Independence become part of the Presidential Estate and was been handed out in 1965 by former president S Radhakrishnan for establishing the IIAS.

Witness to important events in Indian history, which includes the final discussions to avert a partition of India and Pakistan between Lord Lious Mountbatten â€“ the last Viceroy of India, Jawaharlal Nehru, Sardar Patel and Mohammad Ali Jinnah, Viceregal Lodge was the official summer residence of Viceroys ever since it was completed in July 1889. 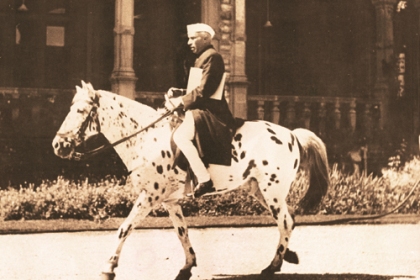 Peter Ronald deSouza, director of IIAS who was present on the occasion, disclosed that under the guidance of Archeological Survey of India, the historical building was undergoing major restoration works that would take about 3 years to complete. 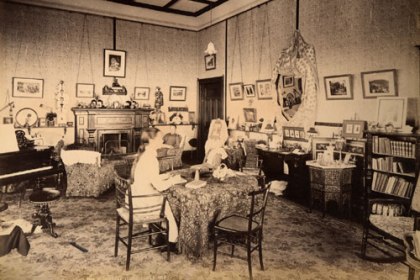 He said that the pictures provided by Middlesex University were put up for permanent display to the public and another set of photographs presented by Bowood Estate of Lord Lansdowne, who was the second Viceroy to occupy the Viceregal Lodge, would also be unveiled soon. 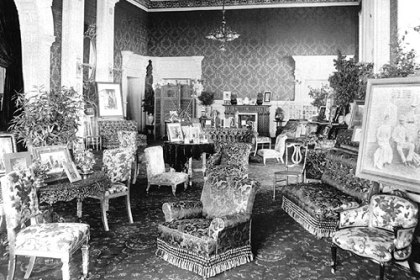 The institute is in the process of creating a small theater and would also have an art gallery where masters could display their works, said deSouza. 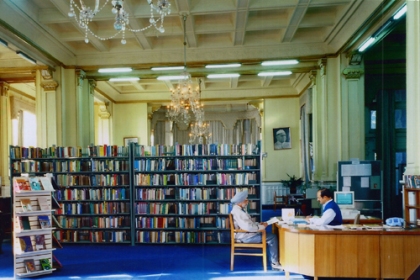