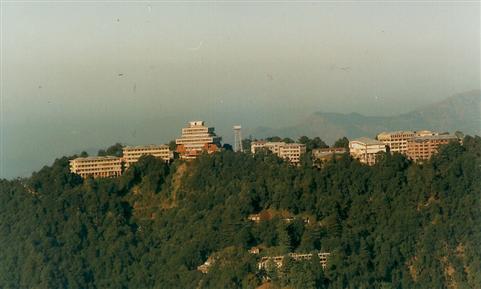 Shimla: Disagreeing with Vice-chancellor AND Bajpai move to hold indirect elections to the Students Central Association, executive council of Himachal Pradesh University on Tuesday approved a schedule holding of direct elections from August 23.

However, the council has put a note of caution by asking students to refrain for violence. “In case there is violence on HPU campus or on any of the affiliated colleges, elections would be cancelled at once,” a brief statement released to the media stated.

According to the election schedule announced, the voter list to be displayed on August 17 would be finalized the next day after inviting objections.

Nominations for the four seats of president, vice president, general secretary and treasurer are invited on August 21. Scrutiny and withdrawal of candidature would take place on the same day and final list of contestants would be put out by evening of August 21, itself.

The elections are to be conducted in strict adherence of Lyngdoh Committee recommendations and the executive council announced formation of a state level monitoring committee that would supervise activities of students organization and oversee the election process.