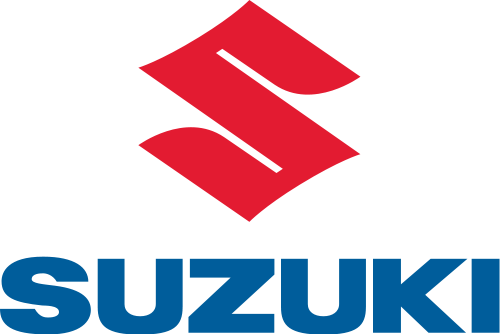 Gurgaon: The violence at leading car maker Maruti Suzuki’s Manesar plant, that led to the death of a senior executive, was a criminal act and cannot be excused, chairman of Suzuki Motors Corporation Osamu Suzuki said here Thursday.

A total of 96 managers and supervisors, who were injured in the July 18 violence, were also present in the meeting.

Addressing the officials, the company’s top boss said that Manesar incident was very sad and that it was not just a worker union and management clash.

“It cannot be excused. Thorough and proper and strict action has to be taken,” he said.

Suzuki said that workers and management issue is not new, and it happens occasionally, but to kill each other was not to be permitted at any cost.

Suzuki praised the efforts of Haryana Chief Minister Bhupender Singh Hooda, saying he should further work for the growth of Maruti as well as India’s economy.

He also visited the Suzuki bike plant at Kherkidaula.