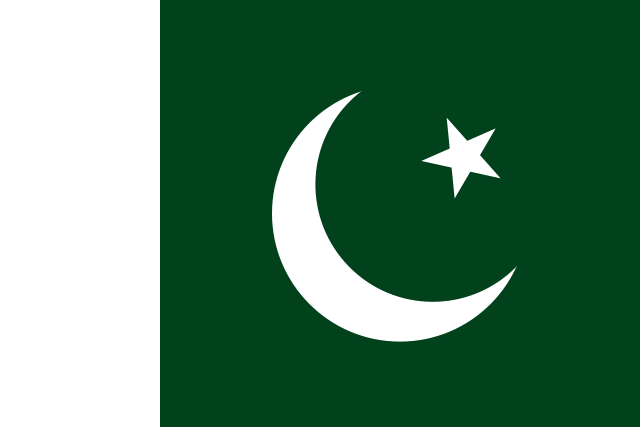 New Delhi: Ahead of the talks between the foreign ministers of India and Pakistan, the government Thursday said 74 Indian defense personnel, including 54 prisoners of war, are believed to be in Pakistani jails since 1971, but Islamabad has not acknowledged it so far.

“As on Aug 16, 2012, as many as 233 Indian civilian prisoners, 81 Indian fishermen and 74 missing defense personnel, including 54 PoWs, are believed to be in Pakistani jails,” Minister of State for External Affairs E. Ahamed told the Rajya Sabha.

The government has repeatedly taken up the matter with Pakistan through diplomatic channels and during high-level contacts for the release of Indian PoWs believed to be in that country, he added.

Ahamed, however, stressed that Pakistan does not acknowledge the presence of any Indian PoWs in its custody.

Five years ago, Pakistan finally agreed to receive a delegation of relatives of missing defense personnel to permit them to visit prisons there where the prisoners are believed to be incarcerated.

The delegation visited 10 jails from June 1-14, 2007, but “could not conclusively confirm the physical presence of the Indian PoWs,” said Ahamed.

The issue of missing defense personnel was discussed again at May 24-25 home secretary-level talks and the July 4-5 talks between foreign secretaries of the two countries.

The issue of prisoners in each other’s country will figure in the talks between External Affairs Minister S.M. Krishna and Pakistani Foreign Minister Hina Rabbani Khar in Islamabad next month.