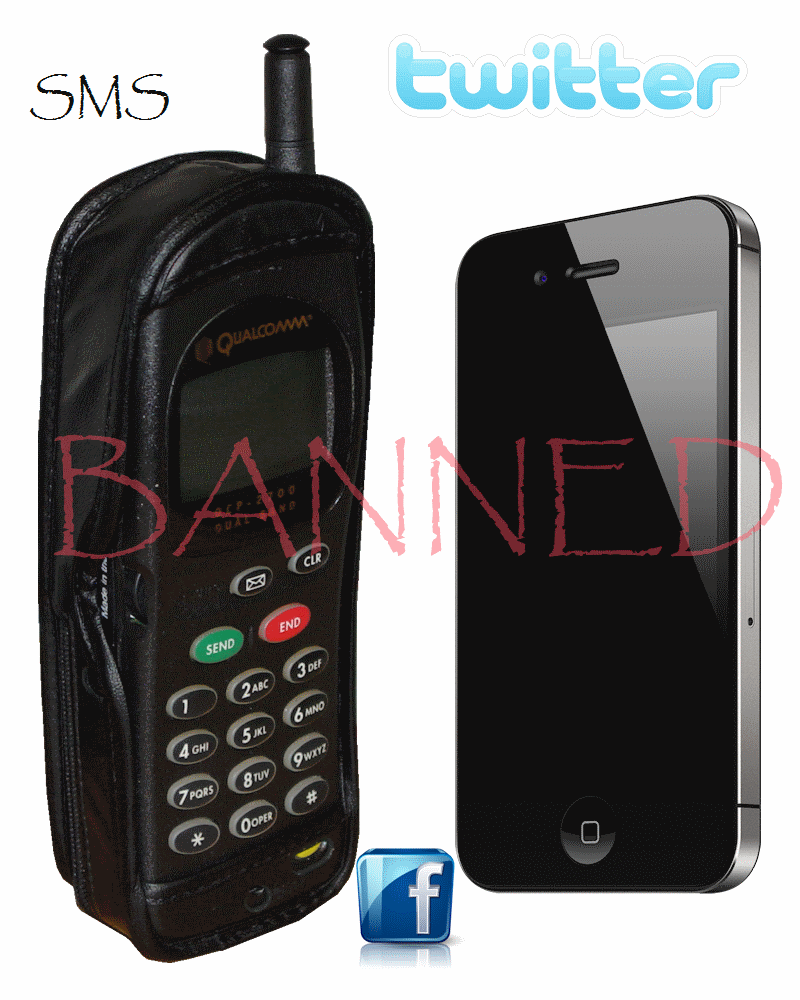 New Delhi: The government Thursday increased the cap on SMSes to 20 from five announced last week for 15 days with immediate effect.

According to the Ministry of Communications, the permissible limit of bulk SMS/MMS has been raised to 20 in place of five.

“The other conditions will remain the same,” it said.

These actions are being taken against the backdrop of the exodus of northeastern people from cities like Bangalore, Pune and Hyderabad following a tide of rumours that they would be attacked.

Rumours were being spread through SMS/MMS that people from the northeast region would be attacked after Eid Aug 20 to avenge the recent ethnic violence in Assam, in which more than 74 people were killed.

The rumours caused thousands of students and workers from the northeastern states to flee to Guwahati from Bangalore by special trains.

Earlier during the day, the Internet and Mobile Association of India (IAMAI) said the ban on bulk SMSes should be immediately lifted as it is affecting the business of many firms, mainly small and medium enterprises.

At present, it said, there are more than 1,00,000 enterprises, mainly small and medium enterprises (SMEs), that are dependent on this medium for customer outreach which are sent out by over 3,000 registered telemarketers based on rules set by Telecom Regulatory Authority of India (TRAI).