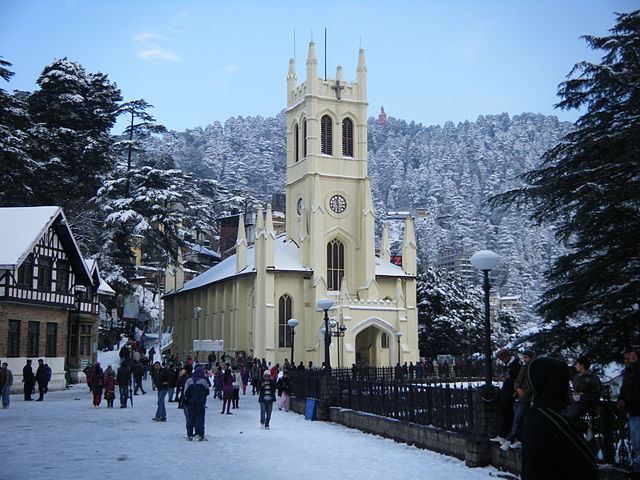 Shimla: Himachal Pradesh’s loan liability is Rs.26,651 crore and it has paid Rs.2,146 crore as interest on borrowings in the past one year, the state government has said.

The state’s loan liability till June 30 includes Rs.10,504 crore from the open market and Rs.943 crore from the central government, Chief Minister Prem Kumar Dhumal told the assembly in a written reply Tuesday.

Dhumal, who also holds the finance portfolio, said that for the current fiscal, the central government had fixed Rs.2,019 crore as the limit for borrowings.

“This limit is three percent of the gross state domestic product.”

In his budget speech given in March, Dhumal had blamed implementation of the Pay Commission recommendations for the poor finances.

“The erroneous recommendations of the 13th Finance Commission underestimating the committed liabilities of the state have further adversely affected the finances of the state. Had the commission given us an increase equal to that of the other states, the state would have received an additional transfer of Rs.10,725 crore in five years,” he had said.