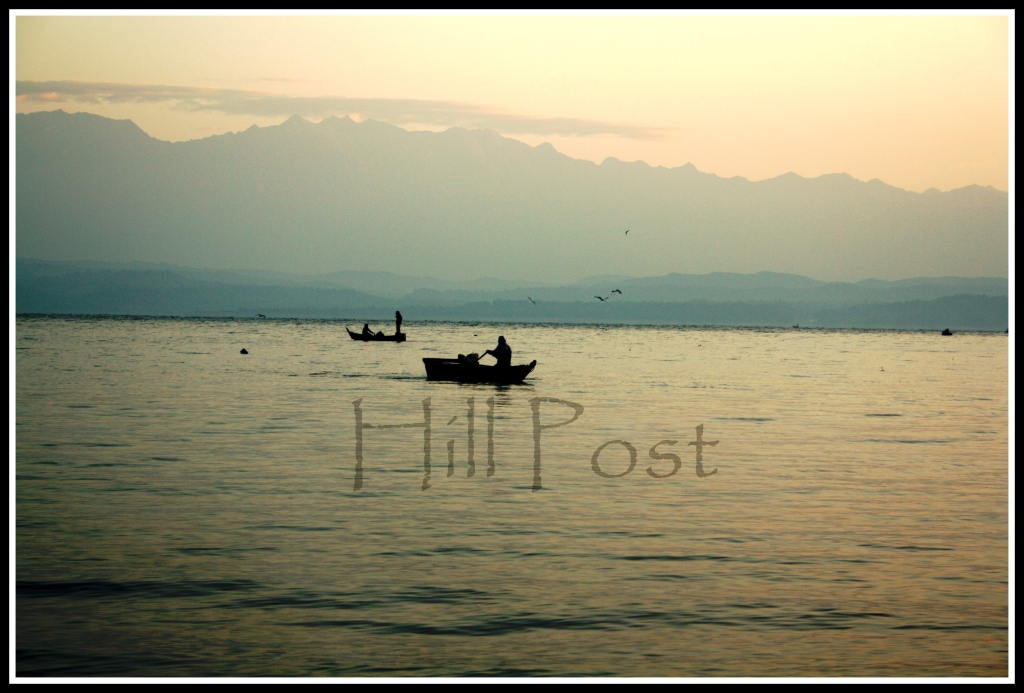 Shimla: Heavy rainfall in Himachal Pradesh has further increased the water level in the Pong dam, which meets the irrigation requirements of Punjab, Haryana and Rajasthan, dam authorities said today.

In the past six days, the water level rose by a whopping 27 feet in the reservoir that spreads over an area of 41 km with a maximum width of 19 km.

The water level was comparatively quite less as compared to the previous year, but dam authorities said the situation is comfortable now.

Pong dam, one of the largest man-made wetlands in northern India, has a storage capacity of 1,395 feet with a danger mark of 1,390 feet.

The official said the inflow in the reservoir was 1.92 lakh cusecs, while the outflow was around 3,100 cusecs.

The partner states had expressed concern over reducing water level in the dam. The water level fell to 1,288.76 ft July 21.