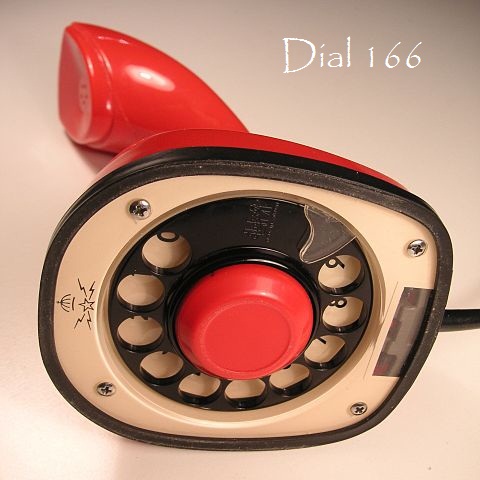 New Delhi: Digits 166 will be the telephone number for all non-emergency public services across the country from January next year.

The government has approved the three-digit short code 166 as the single nationally available phone number for all non-emergency public services, according to Minister of State for Communications Sachin Pilot.

According to the minister, the government has undertaken a nationwide mobile-governance initiative that is aimed towards improved access to public services for citizens, especially the poorest and the most disadvantaged sections of the society.

The electronics department has currently approached the concerned stakeholders in the government as well as the industry for arriving at a uniform and affordable tariff for usage over the short code.