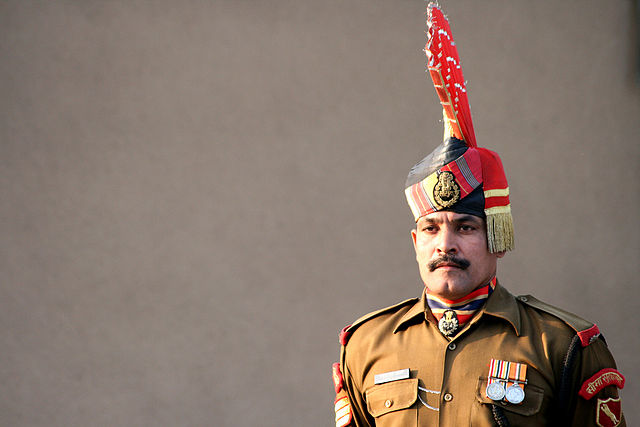 Srinagar: Union Home Secretary, RK Singh completed his two day long visit to J&K to review the security arrangements in view of expose of tunnel along International Border and surge in militancy related accidents in Kashmir.

Singh chaired a meeting of BSF, Intelligence, police and civil administration officials to ascertain the security situation in both Jammu and well as Kashmir.

On frequent violation of ceasefire by Pakistani forces at the border Singh said, “Though such firing from Pakistan is aimed at giving cover to infiltrators into the Indian side, it is mysterious why Pakistan opened fire at a number of locations. One reason which becomes clear is probably that this was mask for the construction of the tunnel, which was being dug in one sector,” Singh said, adding, “Earlier, the Pakistan Rangers used to fire whenever they wanted to cover infiltration, but we are not going to tolerate it anymore, they will have to explain?” he asserted.

Singh also did not rule out possibility of more tunnels across International Border and stated that a survey is being conducted by Geological Survey of India in Samba sector would continue and Pakistan cannot stop that.

“The Pakistani forces can’t stop that. The survey will continue for 2-3 months,” he said.

The cross-border firing is going on at various places along the Indo-Pak border since Aug 5. One BSF soldier has been killed in the firing and has led to panic in the border villages.
Singh also visited various forward areas including Suchetgarh, Pallanwala. Arnia, Abdullian, and Chechwal.

It was in Chechwal where the 500-metre tunnel was found on July 28. According to reliable sources in the Home Ministry, Singh and Governor discussed various important matters related to border management, external and internal security.