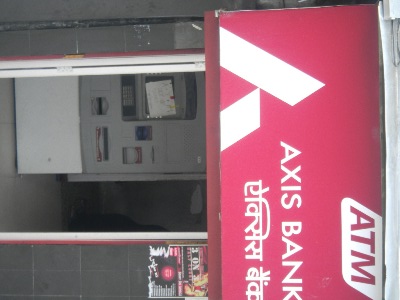 Shimla: Much to the disappointment of tourists and retail customers, many reputed banks which include Axis Bank, ICICI and SBOP are unable to service their ATMs on The Mall Road, the prime shopping arcade in this hill city efficiently.

On a dull day like Sunday, both the ATMs at ICICI main branch at Scandal Point were not dispensing with any cash, leaving many frustrated. 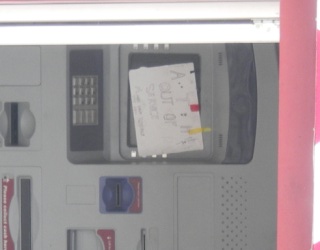 Not far from there the two ATMs at State Bank of Patiala Mall Road branch are often found with their shutters down and a sign board posted outside that they are out of order.

But the pick of the Banks is Axis Bank which has an ATM located in the middle of the shopping area.

The guard posted there, gleefully turns away a customer by disclosing that the ATM has been out of order for the past three months.

Such is the customer apathy banks here are showing, even as they rake in handsome profits when balance sheets are presented.