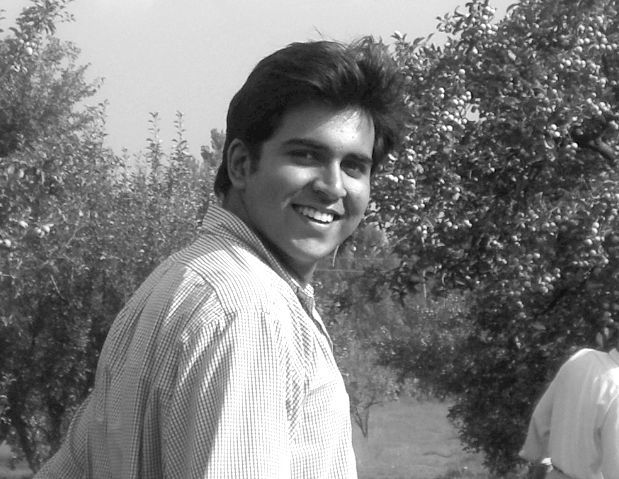 Shimla: About a year has passed when Aman Kachroo was ragged and beaten to death ddby four seniors of Rajender Prasad Medical College, Tanda, Kangra. But the family still waits to hear about the incident from the college.
Sinead Kachroo told My Himachal News, â€œI would appreciate at least a letter from the school. As yet, not one representative of the college has come to see us or talk to us about the matter. As far as the state government is concerned-Accountability in these cases is an issue, it should be addressed.â€

Last year, the incident blew an anti-ragging wind in the country, though many Bills were passed but the family is still waiting to hear about the incident from the College in writing or verbal.

Blaming the college for not treating her brother properly she said, â€œBesides the Medical negligence of the doctor, there is also the case of the malfunctioning defibrillator. The doctor was not present in the emergency ward. These elements could have saved his life. I believe that if Aman had been treated properly he would not have died.â€

â€œAnd ragging is not cool and nor is it debatable. It is simply illegal. Respect the law,â€ she added.

The demon of ragging still haunts the juniors persistently in classes and college premises as they are under the continuous wicked vigil of senior students. Still many students are afraid to revolt against their seniors for ragging.

Though, after Amanâ€™s case the Himachal Govt. has said to got strict about ragging incidences but what if nobody brings it to notice?

As in Kachrooâ€™s case we saw that the College administration showed leniency towards the ongoing evil of ragging in the campus.

â€œThe authorities were indifferent to student complaints, I say this because there is hard evidence to back my claims, this evidence is with the police. Also, the four assailants had turned up drunk that night and according to Amans friends they drank every night. This questions the vigilance of the authorities. How is it that students turn up drunk and senseless in the college campus and there is no one to take action against them?
His friends also mentioned that the warden lived far away and hardly ever visited the hostel.â€ Sinead