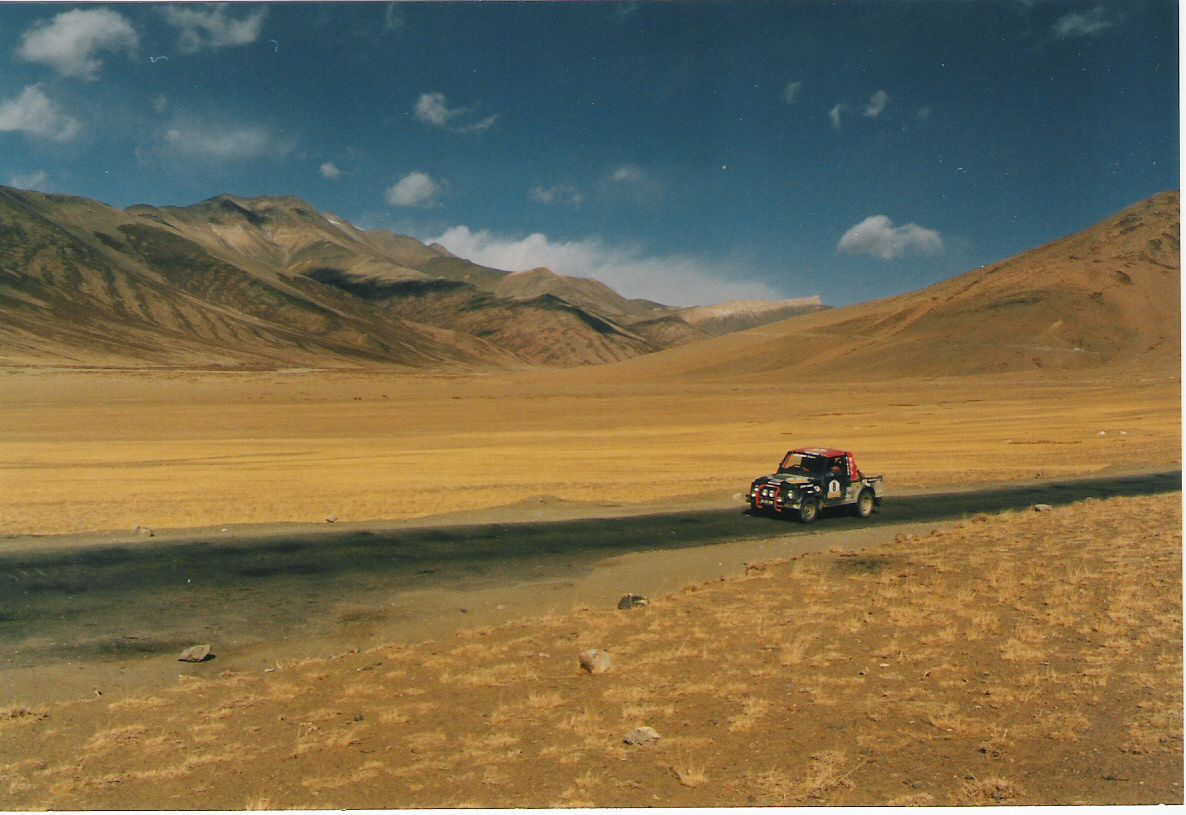 It is difficult, dangerous, challenging and sheer adventure – just to be out there. It would be a sorry rallyist who went unprepared to the Himalayas for the Raid. Come October, just before the snows settle on high passes and the Raid-de-Himalaya will have got underway covering 2400 kilometers in under a week.

The 9th Raid-de-Himalaya, to be conducted from 2nd to 8th October, would start form the state capital here and end in Sirinagar, Ashok Thakur principal secretary tourism, youth affairs and sports stated.

The cross country motor rally traversing some of the most hostile terrains, this time around would cover around 2400 kilometers in under a week and 140 motor sport teams are expected to participate, said Thakur. Come rain, snow, avalanche, bad road, accidents, rock fall or mudslide, the Raid has come to stay. Participants, who have been on its track, testify that rallying in the Himalayas is the most thrilling sport in the world.
The route for the speed and endurance for vehicles and ralliest is to pass thorough Manali, Kaza, Keylong, Sarchu. Leh, Kargil and would end at Srinagar, the spokesman said. Despite the dangers associated with the sport, the Raid is counted among the top motor sport events in the country and has even attain global recognition. The event is open for two wheelers and four wheelers, and conducted in two segments, namely Adventure Trail and Extreme versions.

To provide an arena for the professional and the amateur, the Raid is conducted in two independent formats, running concurrently for cars and bikes. Despite the dangers associated with the sport, the Raid is counted among the top motor sport events in the country and has even attained global recognition.

Ordinary driving rules don’t apply while rallying in the Himalayas for the rules here are set out by nature. It is an extreme sport of going to the limits and beyond. The vehicle needs to adhere to strict specifications with maximum safety measures incorporated. Competitive driving licenses and medical certification are a must. 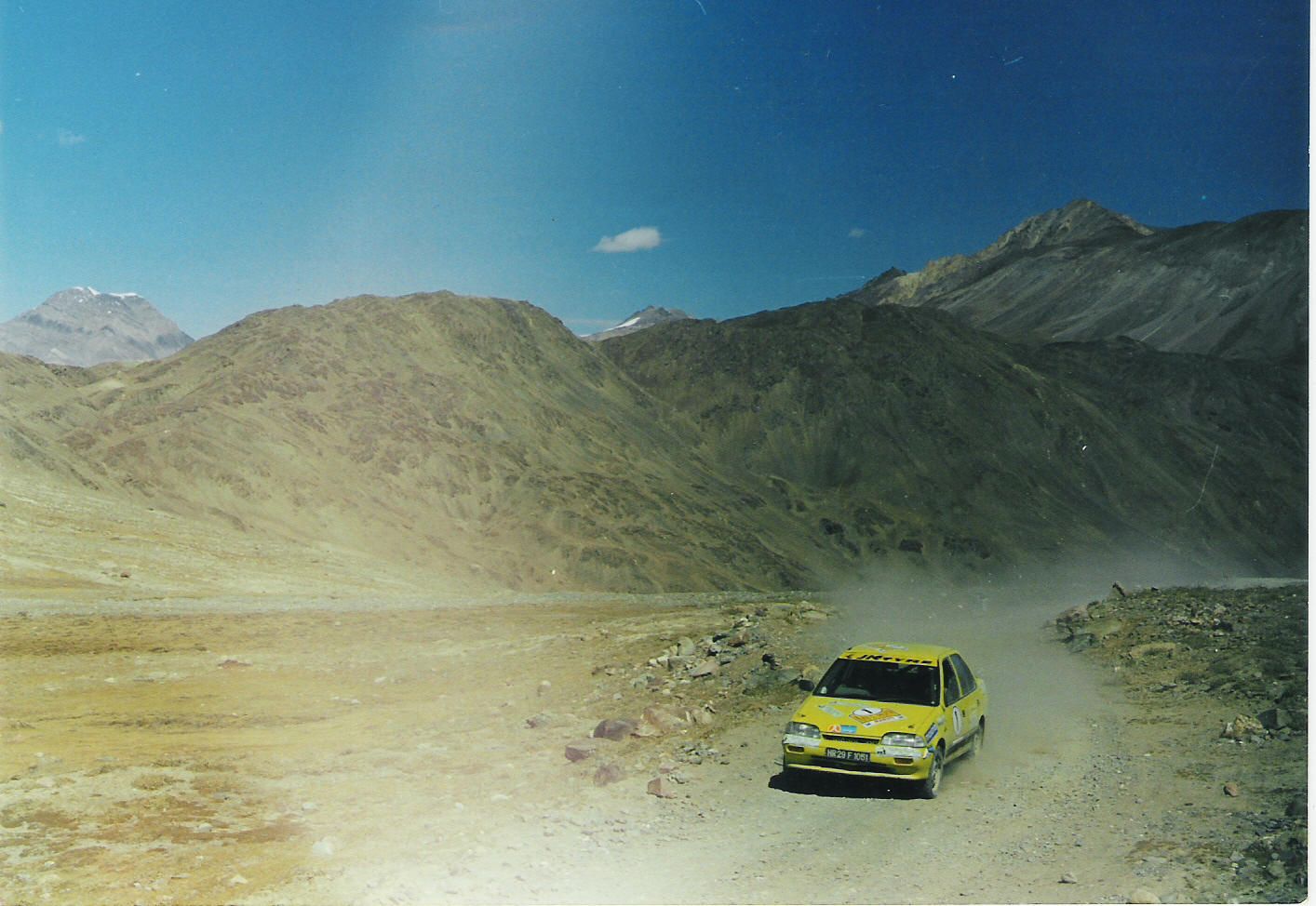 The previous 8 Raids have raced past the Indo-China borders in Himachal Pradesh and Jammu and Kashmir, soaked in views of the scenic 4520 meters altitude Tso Moriri Lake and been to Kargil just after the border conflict there. Participants in one Raid had to be evacuated when a blizzard struck motorists and stranded the rally at the 4830 meters Baralacha La Pass. Braving â€“ (minus) 30 degree Celsius temperature and after cutting a road through 3 feet of snow, all reached safety. A devastating earthquake rocked Kashmir valley two years ago but it did not harm any of the 100 motorists who were rallying downhill from Captains Mor to Sonamarg, when the earth shaking tremors struck havoc elsewhere in the region.

With the Himalayas for a backdrop, the dangers associated are life threatening and there have been casualties. Three participants lost their lives in 2001 and there are burnouts, mechanical failures and injuries, every year. But each Raid has evolved the ‘safety and evacuation systems’ to a point where quick reactions from the medical backup teams linked by GPS communication have improved the odds for surviving a potentially fatal situation considerably.

There are no guarantees that you will finish, let alone win the rally and certainly no sureties that you will return unharmed from your adventure, warn the organisers. The sheer courage of having competed and completed a Raid is victory enough. The ‘Raid’ has come to be respected as the country’s most challenging motorsport adventure.