Manali: Dairy farmers of Himachal Pradesh will now have an option to breed only female calves. CSK H.P. Agriculture University has signed a Memorandum of Understanding (MoU) with Genus ABS India Private Limited, Pune on the use of sexed semen for genetic gain in cattle of Himachal Pradesh.

Prof H. K. Chaudhary, the Vice-Chancellor, told that the new research project holds an immense value in genetic up-gradation of the exotic as well as indigenous breed of cattle being reared in H.P. At the same time, it will help in managing the male stray bulls by reproducing superior progeny of female calves through artificial insemination (A.I.). 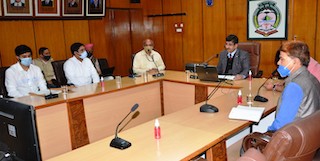 He said that rapid farm mechanization has undermined the utility of bulls hence bull calves are not seen in use in farming. So, the farmers are neglecting them and many of the male calves die in the first month of their life and others end up as abandoned.

Chaudhary said that it was a very unique project scientifically as it will produce results about important parameters like milk production and genetic potential in the progeny. 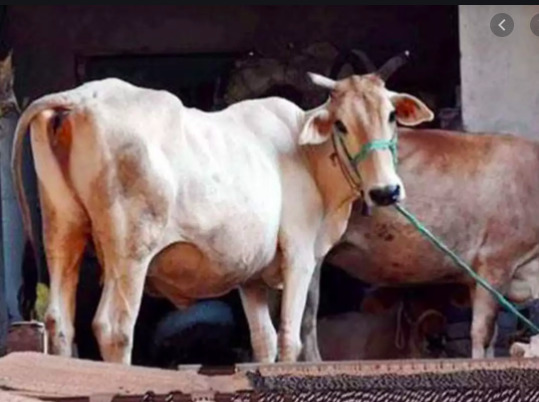 He said that the University is known for its quality research benefiting the farming community. He expressed the hope that this high-impact research in the department of veterinary gynaecology for the enhancement of livestock production efficiency will produce results benefiting dairy farmers of the state. He suggested that PG students of the University be involved in the labs of the eighty-year-old GABS India Ltd.

Dr. Madhumeet Singh, Director Extension Education stated that this is the first-ever organized study being undertaken regarding the use of sexed semen in the State. It will be operated in two phases over a period of 18 months. In the first phase 100 farmers rearing Jersey cows and Sahiwal, an indigenous breed of cows, will be benefited from the project to be carried out at the University. As the sex of calves will be selected at the time of A.I., so the stray cattle menace can also be tackled easily.

Dr. Gautam expressed the hope that the project results will bring prosperity to the farmers. He said that the company will allow the University students to work in state-of-the-art labs and come out with cutting-edge technologies.

Pankaj Sharma, HAS Registrar was also present during the MoU signing ceremony.