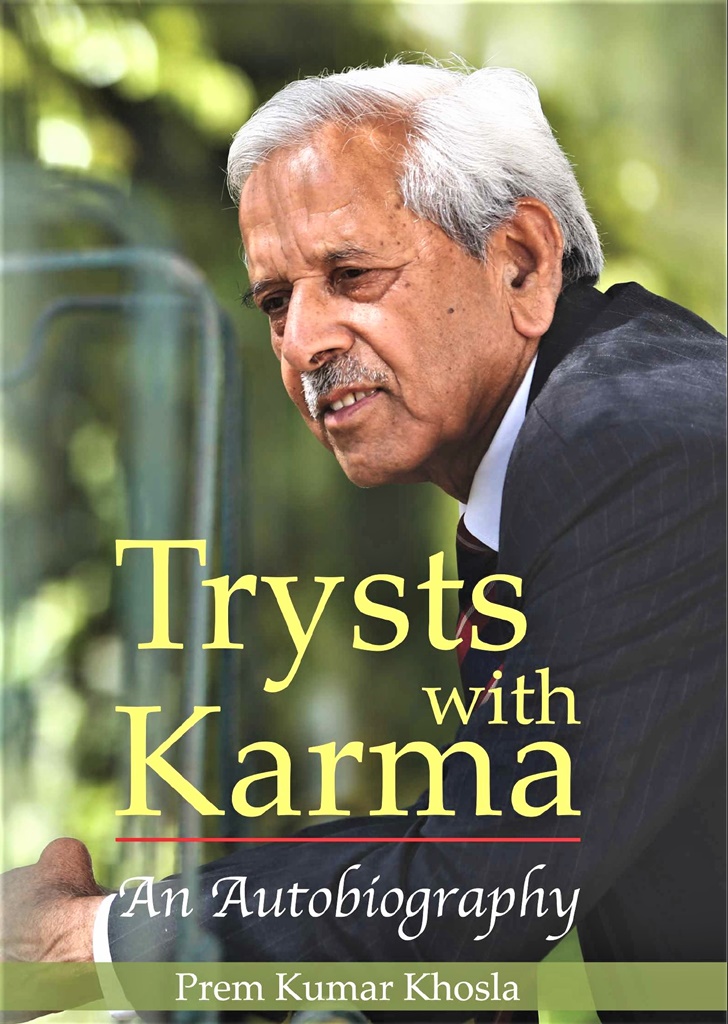 Most of the secretaries in the government treat Vice-Chancellors rather casually.

‘Late Prof. Vishnu Kant Shastri, the then Governor of Himachal Pradesh, a Saint Chancellor – believed that the post of a Vice-Chancellor is the highest position amongst academicians. He is no way less than a state cabinet minister. Ministers and secretaries working in different departments should appreciate the fact that Vice-Chancellors are nation builders and any honour bestowed on them is like an investment for the bright future of our society.’

‘Create your own queue to stand upright amongst colleagues. In my childhood I played common street games of yesteryears – gilli-danda, kho-kho, and Pithu and then kabaddi . . It also helped in developing my teamwork and leadership qualities.’

‘I was selected from the crowd of Indian scientists for a study tour to twenty-five forestry schools in Europe, US, Australia, and South-Eastern countries to gain first-hand knowledge of global forestry. I became more vocal in my plea that forestry education in universities should comprise a distinct entity. At times, I earned the ill will of friends from the forest service;.. once a conservator of Forests chopped off my wings.’

‘In order to confirm the veracity of past events, over the years I never kept a diary.I have tried to be truthful and objective with my emotions, facts, and narrative.’ 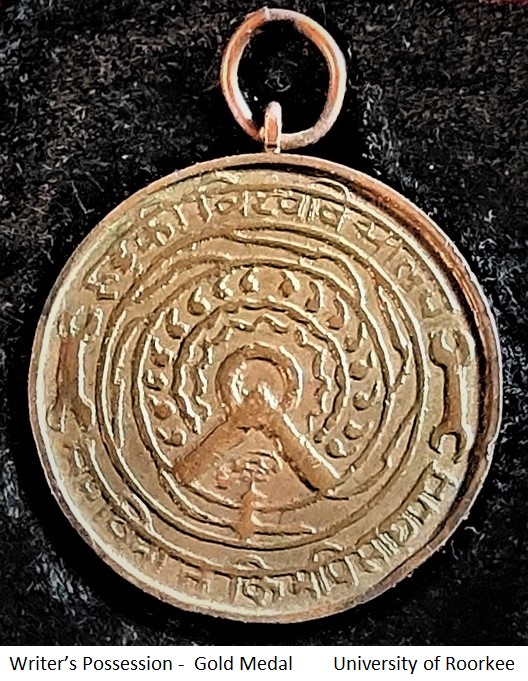 ‘My mother imbibed moral and ethical values in me. I saw the wisdom in my mother’s propounding the belief that ill-gotten wealth is a curse. I am a student of Karma Yoga blending compassion, service, and dedication.’

In Zoology, ridicule by a classmate named Pushpa became the turning point in his life and paved the way for him to become a topper in later degrees; ‘I owe my first position in B.Sc. (Hons.) Botany, the university gold medal, in 1961 to her’

‘I transitioned from Botany to Forestry Science after two years of Post-doctoral in Forestry from Oxford University. Our two years at Oxford were enjoyable’ 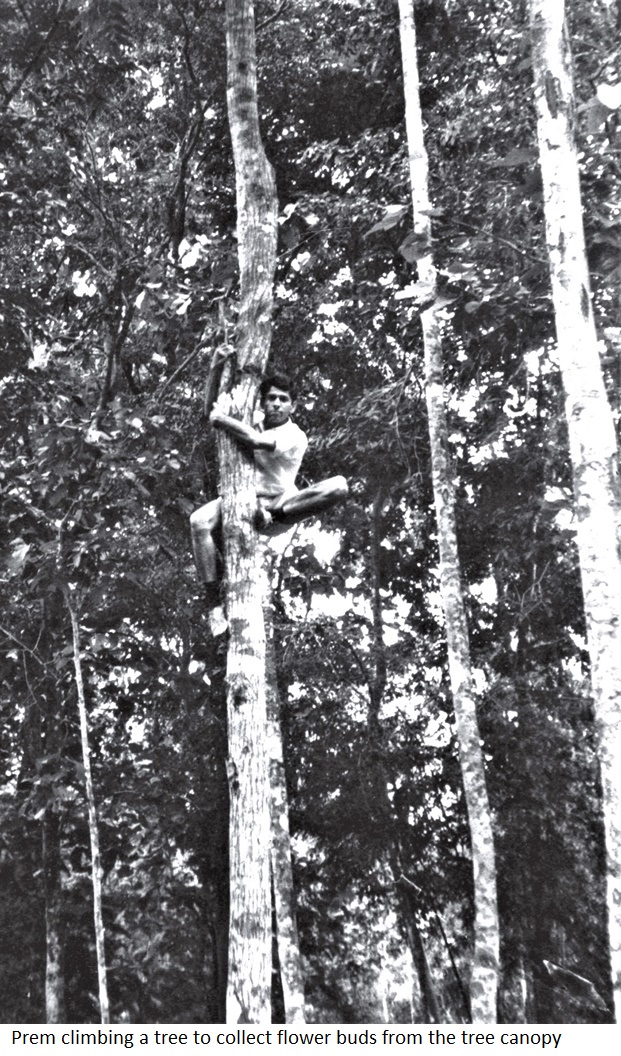 Forestry is no easy matter for anyone; ‘memories of night stay in those tents- days without salt and sugar, In Darjeeling, in the company of Himalayan flora and fauna are still fresh in my mind. In a ‘Near-Death’ experience; unconscious I could become prey to wild animals. I stood up, continued to move, walk, stumble and crawl in the darkness; I fought back.’

‘Establishing Indian Society of Tree Scientists, as its Founding Secretary, offered me the unique opportunity to strengthen forestry education and research in the Indian university system.’

I became the first-ever Indian scientist on the IUFRO (International Union of Forestry Research Organisations) Executive Board as a nominee from Asia.

‘In 2013, I have conferred the title of an Entrepreneur at a conference of Vice-Chancellors at Bangalore.’

‘Today when I look at Shoolini University and its precincts with its 250 teachers, 350 staffers, and over 4000 students, I feel that the original prototype of the university was designed in the astral world. The key challenge is to reach and maintain global standards of research excellence.’ The book reads.

‘Himachal Pradesh became the first state in the country to formulate its Biotech Policy.’ ‘I had developed the plan to establish Himachal’s, Biotechnology Park. The project was sanctioned with a financial outlay of over thirty-eight crore rupees. Unfortunately, that proposal has not seen the light of the day even after sixteen years!’ 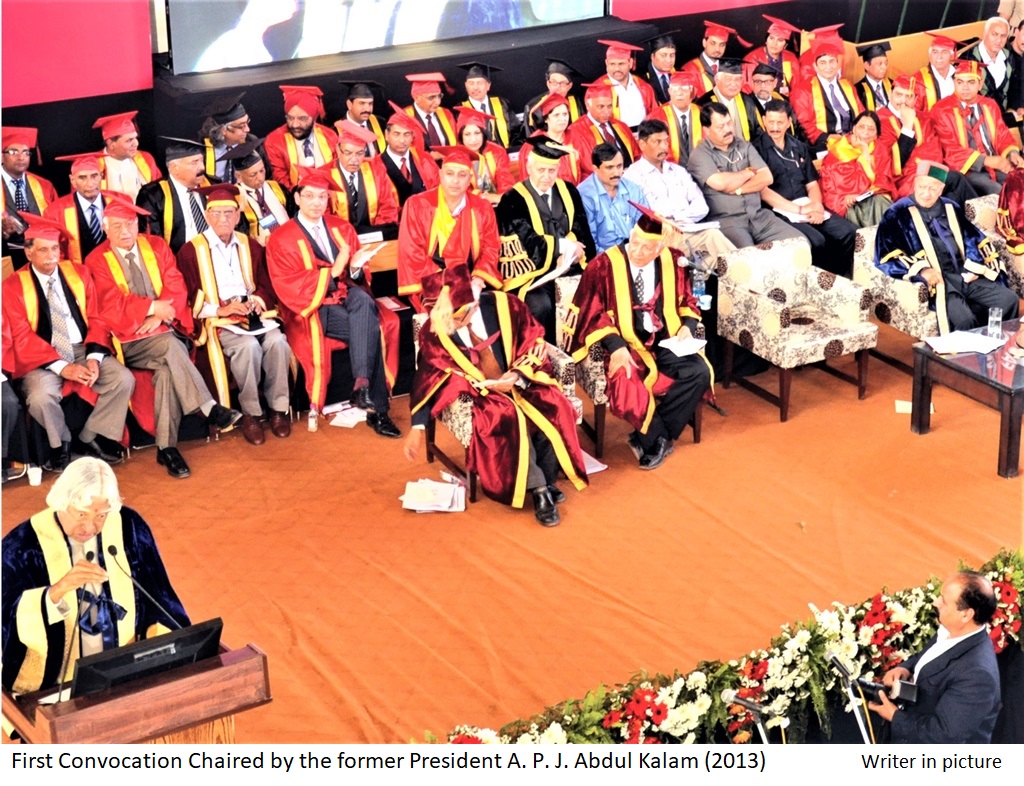 ‘From a proposal to allocate a hundred acres, in Kotla Barog near Giri River with a thinking to shift the park to Palampur and also a suggestion in favour of Baddi – at that point I left my assignment and shifted to Solan.’

‘I feel that even today HIMCOSTE is the right agency to take the Biotech Park to its logical conclusion.’ 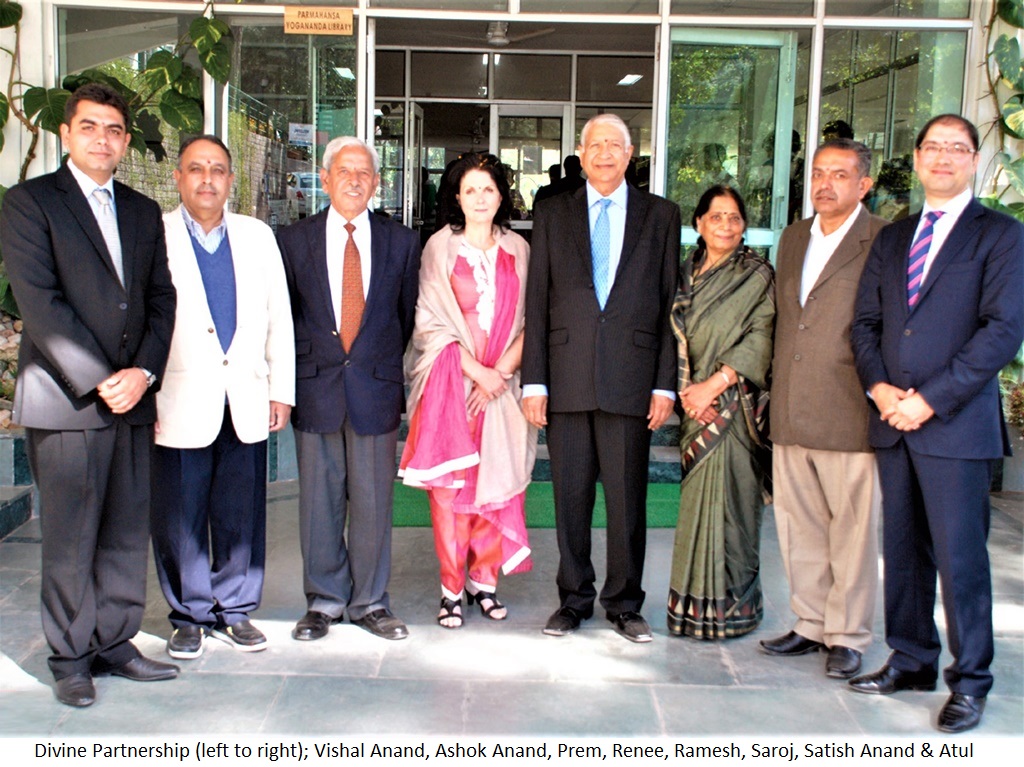 A story with a tinge of occultism; a blend of spiritualism and mythical Hinduism- a dash of yoga, a spice of metaphysics with a touch of reality, makes it a complete narration.
The park is gone with the wind. Let us see which way the wind blows.
‘A thought-provoking, interesting read. ’ I complimented the author on WhatsApp. …………………………………………………………………………………….
The writer is a Professor of Eminence, Electronics & Electrical Engineering, Shoolini University.
Visiting Professor, UIIT, HP University.
He honorably quit as ‘Emeritus Professor, Engineering,’ APG, University.