The phenomenal satellite and digital response registering amongst the highest TRPs bewildered the Industry with the film’s timeless appeal. 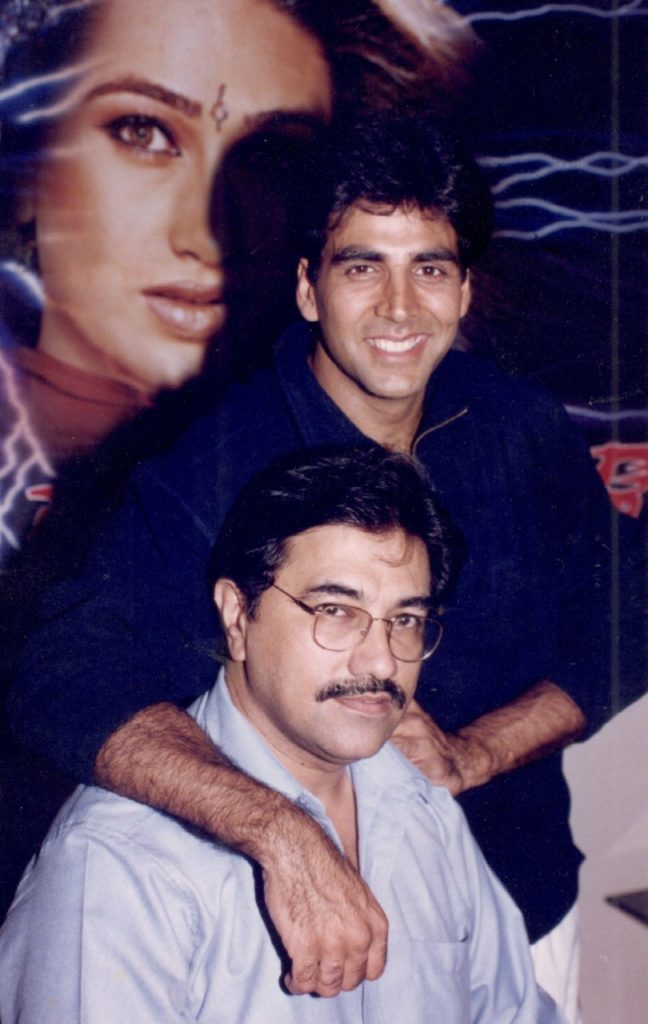 Jaanwar was Akshay Kumar’s first super success after a string of 14 flops yet Suneel Darshan cast him in the lead role, not only believing in his conviction but also stoically standing by him.

Expressing about this journey, Darshan says, “I wrote this script for Sunny Deol but while narrating the script he couldn’t understand its depth…after him a very big star of 90’s liked the script but abruptly I got a call from Akshay and we had a meeting where he expressed desire to work with me. I had just narrated the idea and that time Akshay’s consecutively 13-14 films had flopped but it was my belief that this disciplined, handsome actor through his devotion will help me to make a good film, and with this conviction I took a chance in my career.”

The dynamics of relationships, strong emotional content, a purposeful storyline and melodious music are the essential elements in a Suneel Darshan film which strikes the right chord within the audience.

It was co-incidental that “Tsotsi” the Best Foreign Language Oscar-winner of 2005 had a close resemblance to this film.

We wonder whether a sequel JAANWAR 2 is in the offing, stating about the sequel of Jaanwar 2, Darshan says, “After the entry of corporates films in the industry film contents have become like human body that just runs on the brain and the heart has moved out. Unlike earlier when films were director’s medium, now it has completely shifted to actor’s command & demand and that’s the reason we are getting flops even from the biggest of stars. Only the super lucky Akshay Kumar is the one who is delivering successful content.