The DC (also known as DM or Collector) and the SP have a distinct parabiotic, interdependent  relationship, they have to work in tandem, otherwise the district is likely to fall apart, as is happening in Unnao (UP) these days......

Reading is not a rewarding pastime these days. There are far too many idiots on the loose expressing antediluvion views or singing hosannas to the presiding deity. Occasionally, however, one stumbles on a nugget: I did recently, in the form of a new word- “parabiotic”. It means two living objects sharing a common circulatory system, like conjoined twins, for example. And it immediately brought to mind a memory from my district days- the relationship between a Deputy Commissioner (DC) and the Superintendent of Police (SP).

The DC (also known as DM or Collector) and the SP have a distinct parabiotic, interdependent  relationship, they have to work in tandem, otherwise the district is likely to fall apart, as is happening in Unnao (UP) these days. It’s a very critical kinship and not always easy to sustain, for many reasons. Firstly, there is the traditional rivalry between the IAS and the IPS based on the fact that the former took two extra papers in the UPSC exams, but the latter is better at horse riding! Secondly, the SP is usually older in age and year of allotment, if not also in sin, than the DC and therefore finds it difficult to accept the DC as the team leader, if not the boss. During my two stints as DC I had to contend with five SPs, all senior to me by one to seven years. Think wife instead of SP and you’ll grasp what the problem is.

Each is always trying to out- Herod the other, blame the other when things go wrong, and impress the Chief Minister. The nearest analogy I can draw is the Spy vs Spy duo in those comics we used to read in better days when there was no Whatsapp or Man ki Baat. I got my first taste of this parabiotic dividend when I was barely three months old in my first district. The SP was a gnarled, promotee veteran of 45, battle scarred and as straight as a wine opener. I was 27 years old, fresh from Hindu College and cocky as hell; I figured that if I could survive eating in the Hindu College mess, snatch my share of chapatis from those hulking Jats, I could take care of myself anywhere. Imagine my shock, therefore, when the CM’s office asked me to explain why I had accepted a gift of mangoes at my residence from a stranger! The mangoes (all two kilos of them), had in fact been given to me by the local MLA and were from his own orchard, albeit the orchard was on encroached forest land as is generally the case in Himachal. I would probably have been dismissed from service  in today’s 360 degree surveillance state but at the time my simple explanation sufficed. The issue, however, was different: who was keeping watch on me and ratting to the CM? It turned out that the SP had planted a beggar at my gate to record all visitors and report to him every evening! The mendicant was promptly picked up by the Tehsildar and dispatched to Chintpurni temple to earn an honest living; the SP lost his eyes and ears and I have since then lost my taste for mangoes.

The SP then engineered (I suspect) a strike by lawyers over the allotment of rooms in the Collectorate. The revenue cases started piling up but I stood my ground. The SP was sending daily reports to the CM that another Champaran type Indigo revolution was in the offing. He then offered to mediate, I accepted and  a deal was struck with the Bar. He came out smelling of roses; I smelt like one of Mr. Modi’s ostensibly defecation-free villages. 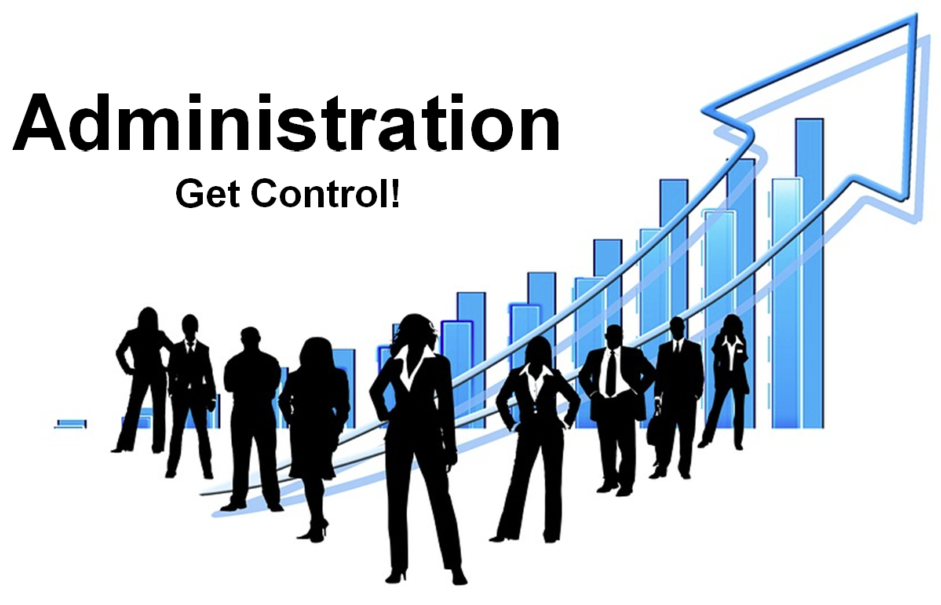 My second district was even more interesting and educative. The immediate challenge I had to confront on joining was election to the post of President of the District Officers’ Club. All districts have these clubs and although they are a far cry from IIC and Gymkhana they are the only available watering holes and all manner of departmental animals converge there. It is an accepted that the DC, being the Capo di tuti capi (or head of the local Mafia), shall be its President. But I had a problem. My predecessor was a gentle, placid type who had had no interest in the Club; his only passion in life was to collect old newspapers. He took one truckload of them from the DC’s residence when he departed, no doubt as a cushion against inflation. During his tenure the SP (considerably senior to me) had staged a Maldives kind of coup and more or less taken over the running of the Club. He had thrown his peaked cap into the ring!

Now, an election to the President’s post is very similar to that of the Congress President- there is only one name on the ballot (the DC’s) and it goes uncontested. On this occasion, however, I had to follow Mr. Amit Shah’s drill, so thrillingly on display last week in the Rajya Sabha. Emissaries were dispatched to officers of an independent mind to gently remind them of who would write their ACRs, monitor their target achievements and sanction their leave. The SP abstained from the voting and I became President: democracy had won again!

Switch to the early 80s and Shimla district which was then ruled by a DC-SP duo of exceptional political skills. They realised very early that Shimla- the state capital- was a different kind of pond. Unlike other districts, where the SP/DC are numero unos in their respective areas, Shimla had plenty of bigger sharks prowling its murky depths- Ministers, Chairmen, Secretaries, DGPs and Heads of Departments, all vying for a big slice of power and influence. Our duo realised that to survive they had to grab the CM’s attention and favour. So they teamed up in a perfect parabiotic conjunction to keep all others out; so unremitting, devious and ingenious were their moves that they soon acquired the moniker of Ranga- Billa. The CM was never out of their sight: Ranga would tuck him up in bed at night and Billa would bring him the bed tea next morning. The CM did nothing without consulting them, met no one without the duo screening them, went nowhere without one of them in tow. Ranga- Billa’s  rule was complete and lasted till they retired, in true Mughal fashion.

There is much both the IAS and IPS could learn from this duo, about how to sink your differences when confronted with a common enemy. Unfortunately, both are now long gone, otherwise they could have given some much-needed advise to the Opposition, particularly the Congress. It is still not too late, however, to introduce the Ranga- Billa theory of administration in the IAS Academy at Mussoorie as part of the civil service reforms being contemplated by the govt ! Over to the Cabinet Secretary.