Kullu: ‘Educational is the manifestation of the perfection already in man’ quote by Swami Vivekanand is suits well while it comes to speak on the importance of the value of education in human life. Power of education can change one’s life entirely no doubt who the person is or where one belongs to.

Most appropriate example of education’s power could be seen among the young generation of Malana village of District Kullu of Himachal Pradesh which remained a world famous (defamed in real sense) for it’s high quality charas business on the world map for decades. But now it seems to be changing after youth has started realising the importance of education to be a part of today’s civilised and modern world. That’s why every child of the village is getting education in various educational institutions such as schools and colleges nowadays. 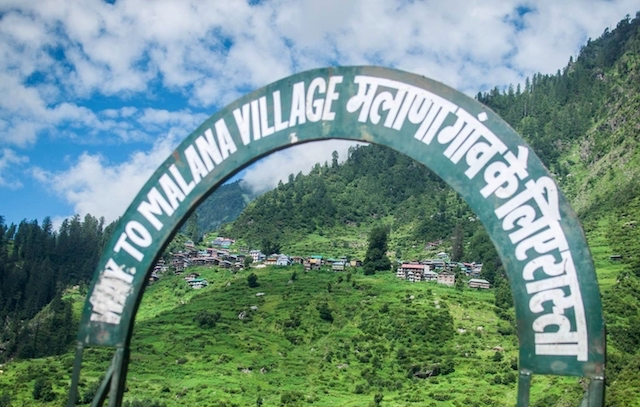 Malana village comes under Manikaran Valley (also known as Parvati valley) earned a bad name for world class charas famous as Malana cream and much demanded among foreigners of entire world. Though administration and government left no stone unturned to check this hashish cultivation and it’s illegal business but situation remained unaffected for a long time but gradually efforts to aware villagers about legal or illegal activities are proving fruitful as getting their children to be educated is being considered as an important responsibility by people of Malana.

Village Youth and children inclination towards the education on the increase these day.

There was a time when education was not taken as an important thing by villagers resulting in maximum native uneducated or less educated but with the passage of time things started to change and now every child is admitted to the school to get education. 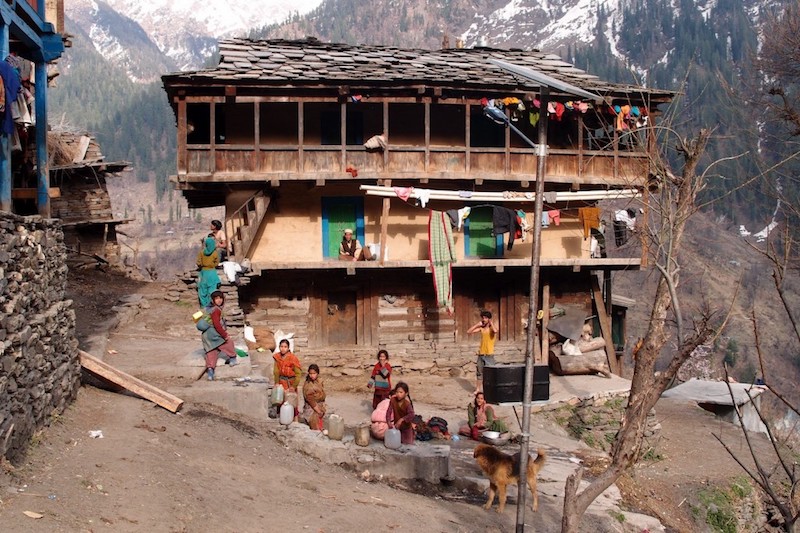 Tej Ram (24) is the first graduate from village who passed out from Post Graduate college Kullu last year (2017) now pursuing hotel management course in Bengluru nowadays while contacted by Hill Post he emphasised upon the power of education and said, ‘’It feels great to have the privilege to become the first graduate from area. Education is must for everyone. I could realise it as my father BelI Ram is also the first person from village to become matriculate. So credit for shaping my life in a better way by admitting me in school then in college goes entirely to my father. Whatever was the past of our village was all due to lack of education. Now it’s changing’’.

Rup Singh, another student from Malana village pursuing graduation from Kullu College said that he too shyly talked about village past and happily appreciated the role of education developing and bringing village youth life on right track. He hesitantly said, ‘’Illiterate people can’t understand the difference between legal or illegal work. Whatever they found appropriate for their livelihoods they just do it. In old times living in such backward and far-flung village it’s beyond innocent villagers mind to have knowledge about good or bad especially legal or illegal things.’’ 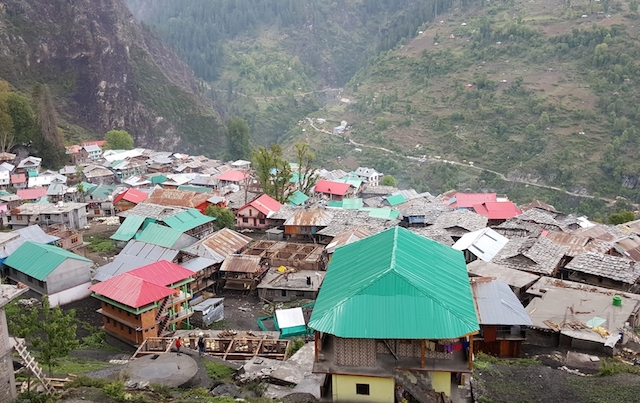 Bhagi Ram (53) pradhan of Malana village happily talked over the matter of education awareness among local children and youth and said that with the passage of time scenario is changing. Villagers who themselves could not get education due to lack of awareness and poor basic infrastructure regarding studies in village now started sending their kids to school in a hope for better and respectable future for them. Today there is a high school in village where every child of area is studying including girls too. All are preferring complete high school education as 276 students are in high school while further studies most of them could be seen in senior secondary schools situated in adjoining areas.’’ 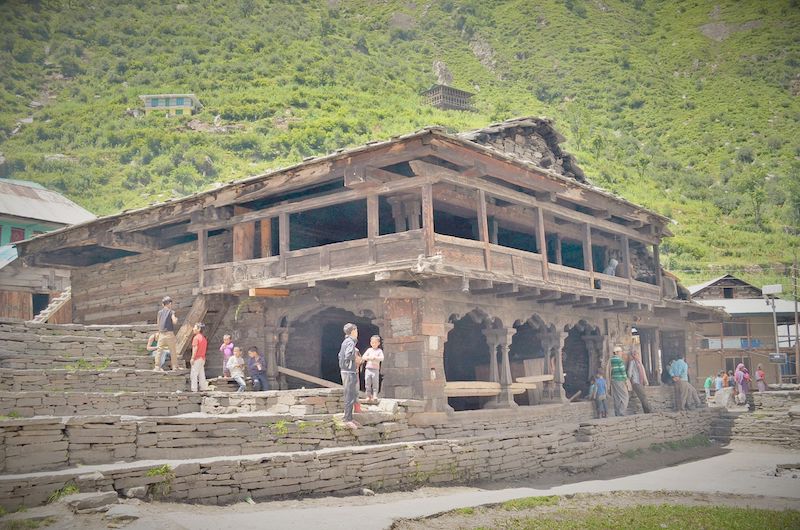 Lamenting over poor educational facilities in village Bhagi Ram said, ‘’No doubt that despite lack of secondary school aspirants are getting admission in other school of adjoining areas but it’s too not as easy as it seems to be because of far distance of around 17 KM and more. This distance is proving hindrance especially when it comes for girls to have further studies this after matriculation many girls are legging behind in getting further education. If our own school is upgraded undoubtedly girls would have an easy access for better education without being worried to go away from home to the schools situated much far. Second thing is lack of proper transportation facilities as presently there is only one bus service on Bhunter-Malana route (distance 38 KM of one side) at evening time which is not sufficient resulting in adding to students woes. We asked recently government starting at list twice bus services a day. If these demands are fulfilled definitely future of our village children is bright.’’

Yunus, Deputy Commissioner (DC) Kullu when contacted by Hill Post said, ‘’Administration wants to work in direction of all round development of all areas of district whether it is urban area, sub urban areas or remote areas. If villagers of Malana want better facilities for studies an appropriate step would be taken with concerned department and representatives of village.’’