Kullu : Lal Chand Prarthi Kalakendra, an open theatre in the town where cultural programs are regularly held, has turned into a noise polluting venue where frequent programs held with blaring speakers are causing problems and irritation for people living around the area.

An agitated Dr Gaurav Bhardwaj, president of Yatn, a NGO said, “we have been regularly complaining about the loud sound volumes used when programs are held at the Kalakendra, but nobody seems to listen. 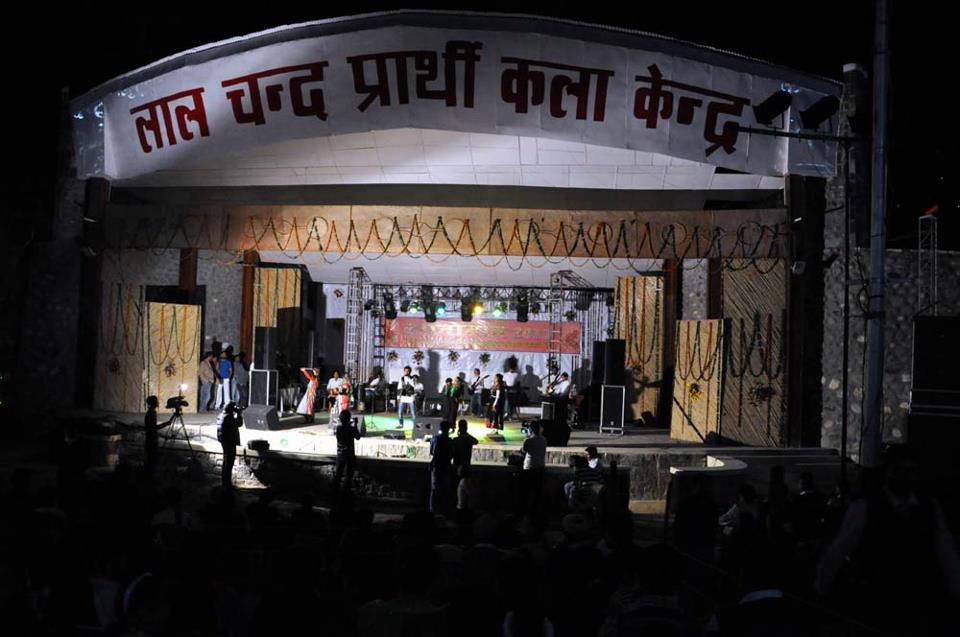 “We can’t ignore that important government institutions such as regional hospital where patients from across the district come to get treated, the district library where students come to study in the hope of getting a noiseless environment, various offices and private schools too built in this area. And, undoubtedly, programmes held here on daily basis is a great concern for all be it students in district library, patients admitted in hospital, students of various schools around the venue or the residents of area” said Bhardwaj.

Having taken note of the complaint, the district administration has decided to step in. Yunus, the city and district magistrate said to Hill Post ”All programmes that are held at the Kalakendra are only done so after obtaining permission from the administration. But problems caused by these activities for people in the surroundings can’t be ignore at any rate.

He said that the SDM (Sub Divisional Officer) Kullu had been directed to consider the matter to reach a balanced and proper output. “Administration would work on operating days and time limits for programmes, so that public could not be irked,” said Yunus. “Administration may also work on controlling noice produced by blowing horns of vehicles declaring area a silence zone,” he added.