Newspapers of 9 December 2017, carried an advertisement by Delhi Police (inset below) inviting applicants for some 726 vacancies pertaining to cooks, water carriers, safai karamcharis, mochis (cobblers), washermen (dhobis), tailors, daftris, malis (gardners), barbers and carpenters. Pay Matrix mentioned is Level 1 (Rs 18,000–56,900) for 719 vacancies, less seven vacancies for washermen (dhobis) in whose case the Pay Matrix is Level 2 (Rs 19,900-63,200). The nukkad grapevine of last year was that for getting enrolled in Delhi Police something like Rs 10 lakhs have to be dished under the table. But late Maloy K Dhar, former Joint Director IB, in his book ‘Open Secrets – India’s intelligence unveiled’ published in 2005 wrote that when he was on deputation to Delhi Police and wanted a policeman to join a study headed by him, the latter pleaded to be left out saying he had paid Rs five lakhs bribe to get enrolled in Delhi Police and needed time to recover that amount plus make something for himself. Considering this and looking at the pay matrix now, the requirement to dish out Rs 10 lakhs may actually be on the conservative side. 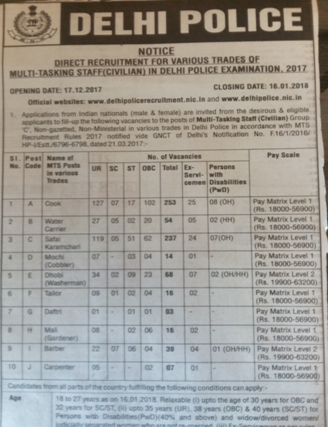 How does the above relate to what is happening in the Indian Army? Over the years numerous studies in-house as well as from outside have attacked the teeth-to-tail ratio of the Army, stomping on the tail to the very tailbone. The present government appointed the Shekatkar Committee for ‘Enhancing Combat Capability and Rebalancing Defence Expenditure of the Armed Forces’ submitted its report to the Defence Minister on 21 December, 2016. The norm for all government appointed studies in the past has been that approval is only given to those recommendations, that do not disturb the ‘cozy’ polity-bureaucratic nexus, however superficial the overall impact is towards national security. To top this, even some of the approved individual recommendations are ‘not’ implemented fully by design, as can be seen from the Kargil Review Committee, its follow up Group of Ministers Report, Naresh Chandra Committee Report and many others. Of course the denigration of Armed Forces continues unabated.

When government appointed the Shekatkar Committee for the above study, the Army had already undertaken a study for restructuring with the same aim, but this was ignored despite being offered. However, even then the Government only approved 65 of the 188 recommendations despite the Committee saying that if all 188 recommendations are effected within five years, it would result in saving Rs 25,000 cr that could be utilized for modernizing the Armed Forces. The approved recommendations mainly pertained to Army and involved redeploying some 57,000 personnel. The recommendation included: optimization of signals establishments; restructuring of repair echelons in Army; redeployment of ordnance echelons; better utilization of supply and transport echelons and animal transport units; closure of military farms and army postal establishments in peace locations; ‘Roll On’ plan for fresh acquisitions be introduced to overcome ‘surrendering’ funds at the end of every financial year, and the like. 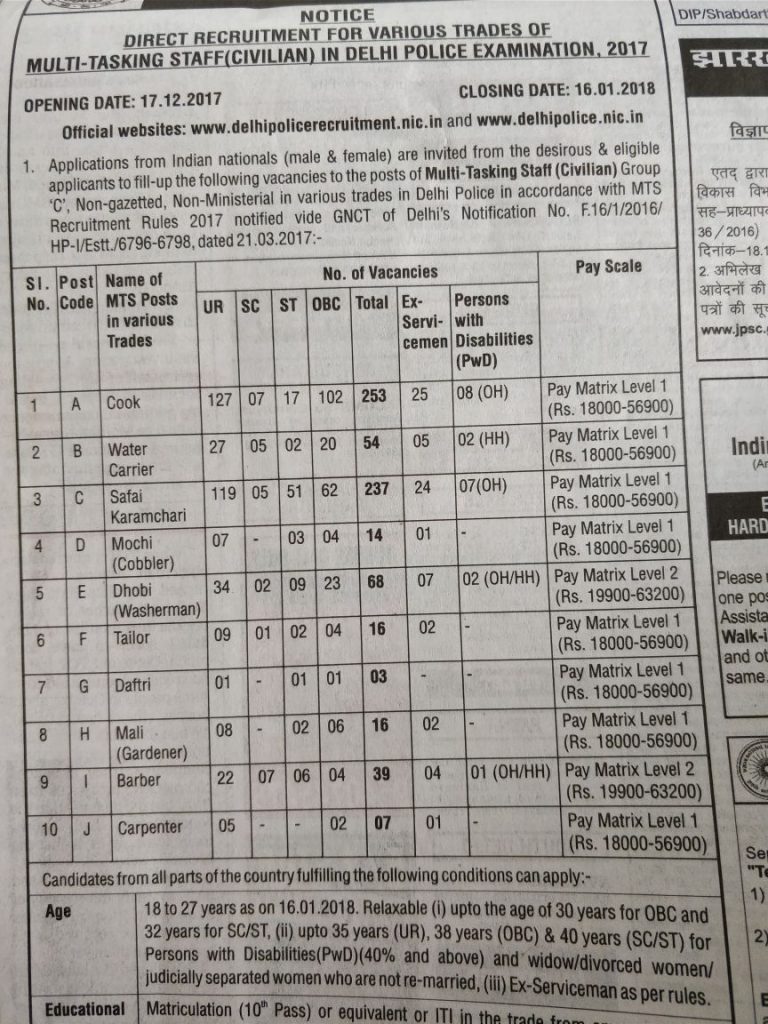 MoD sent only 99 of the 188 recommendations to Armed Forces for making the implementation plan, of which 65 sent to the Army have been approved, while balance 34 are to be taken up in Phase 2. It is unclear how many, if not all, of the 89 recommendations not sent to the Armed Forces are being shelved. Significantly, of the 57,000 personnel being redeployed, 31,000 are civilian-defence officials. Was there scope of phasing out the latter after attaining normal retirement? Where are they being redeployed and what functional problems will aggravate with Army already facing this with civilian-defence officials paid more than their military counterparts based on which they claim superiority over same ranks. Combatizing the AFHQ Civil Services, akin to the Army having combatized the non-combatant employees (NCEs) years back, would have actually cut costs and ensured integration.

The bit about ‘Roll On’ plan for fresh acquisitions to overcome ‘surrendering’ funds at the end of every FY leaves loopholes as MoD babus can maneuver cases the way they want. Why not formalize unutilized defence budget to be carried forward to next FY, as was recommended by a defence minister during NDA I, and also in various reports by the Parliamentary Standing Committee on Defence? Appointing committees and acquisition plans in absence of a national security strategy amounts to shadow boxing anyway. MoD has also “approved” issues like performance audit of non-combat organizations under MoD and making organizations like Defence Estates, Defence Accounts, DGQA, Ordnance Factory Board (OFB), DRDO accountable, which are inherent responsibilities of MoD that have been lacking. Adding these, as part of ‘Army reforms’, is no more than a joke. The major recommendations like establishment of a Chief of Defence Staff (CDS) and integrated theatre commands have been given the short shrift.

With respect to optimization, restructuring and redeployment of signals, repair echelons in Army, ordnance echelons, supply and transport echelons, animal transport units and the like, the emphasis is for reducing the various categories of tradesmen, substituting them with availability of civilians in the area performing such functions. Animal Transport battalions are to be reviewed with respect to availability of local ponies. The functions of Central Vehicle Depots, Station Workshops and the like are to be curtailed on the plea that these services are available cheaper in the market and should be outsourced even in the limited connectivity areas of northeast and places like Leh.

It may be seen from the above that the government wants the tail of the Army drastically curtailed on the plea of outsourcing, ignoring unforeseen problems that may occur at crucial times in conflict situations or active insurgency. And in such situations, the pressure on the Armed Forces is immense because they have to shoulder not only the responsibility of containing militancy but also undertake development work with civil administration either defunct or unwilling to play its part in development. . In such situations, making them look over their shoulder adversely affects their morale.

But it can be seen from the above that there is no such pressure on Delhi Police functioning directly under the Union Government in the national capital. Why Delhi Police cannot outsource some of these basic services can only be attributed to the intransigence of the MHA and unlimited funds for such forces. The humorous part is the 54 vacancies of ‘water carriers’ in Delhi Police, a trade that the Army discarded decades back. Why are water carriers needed in the capital of the country unless they are employed to massage officers of Delhi Police and officials of MHA. And mind you, if there are 54 vacant spots of water carriers, the number authorized may be many times more. But then, who is bothered?