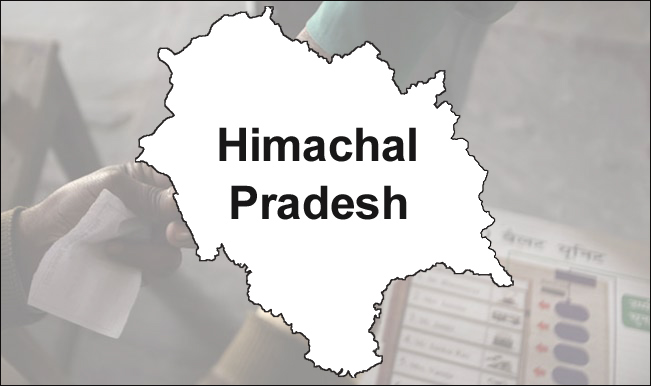 Manali: General assembly elections for Himachal Pradesh are due to be held in two months and the simmering internal rift in both BJP and Congress has surfaced as candidates, new and old, make a beeline to claim the party ticket for Manali seat.

Considered a prestigious seat of Kullu district, both parties face factionalism as the many claimants to the party ticket hold out threats of contesting the poll as independent candidates, if they are denied the party ticket.

Factors like anti-incumbency, dynasty politics, ticket to losing candidate, demand of leader from locality and avoiding senior leaders are being debated that could influence the voters. Interestingly, there are some new faces and young candidates, who are gaining popularity among the public with each passing week as the election nears.

Incumbent Govind Singh Thakur, a two time winner from Manali is the son of former minister Kunj Lal Thakur who won the last election by securing 17,645 vote is expected to be BJP’s candidate for the upcoming poll. But opposing him on the ground of Govind Thakur being a candidate from dynastic politics, is Gajender Thakur – president of Manali Hotel Association, Hukam Ram and Mahender Thakur.

All three are aspirants for the BJP ticket and are holding public meetings to stake their claim. In fact the three are said to have come to a tactical understanding that in case none of them gets the ticket, one will contest the election as an independent candidate and the other two will support him.

Bhuvneshwar Gaur, who is the son of a former minister Raj Krishan Gaur but has lost two election consecutively, is again laying claim to the Congress ticket. Others in the fray for the ticket are Dharmvir Dhami, (who secured 14.346 votes as an independent candidate in the last election which was a  tag lower than the 14,447 votes that Gaur got as the official congress candidate), new faces Devender Negi, Prem Sharma, Naveen Tanvar and Hari Chand Sharma. All these candidates have threatened to contest the elections even if the party does not support them.

Though the official voter list is still to be made public but sources maintain that there are 65,026 registered voters for Manali 2017 assembly election, in comparison to the 60,818 voters in the last assembly poll.

As the winters is setting in and peaks here have started to receive fresh snow, door to door campaigns have already begun, so are late night private parties are being organised to influence voters.

Many of the contestants have made their intentions of contesting the upcoming election known publicly and have threatened to rebel if their party did not support them.